Politicians from the Greens and FDP coalition parties have different priorities when it comes to dealing with the corona virus. 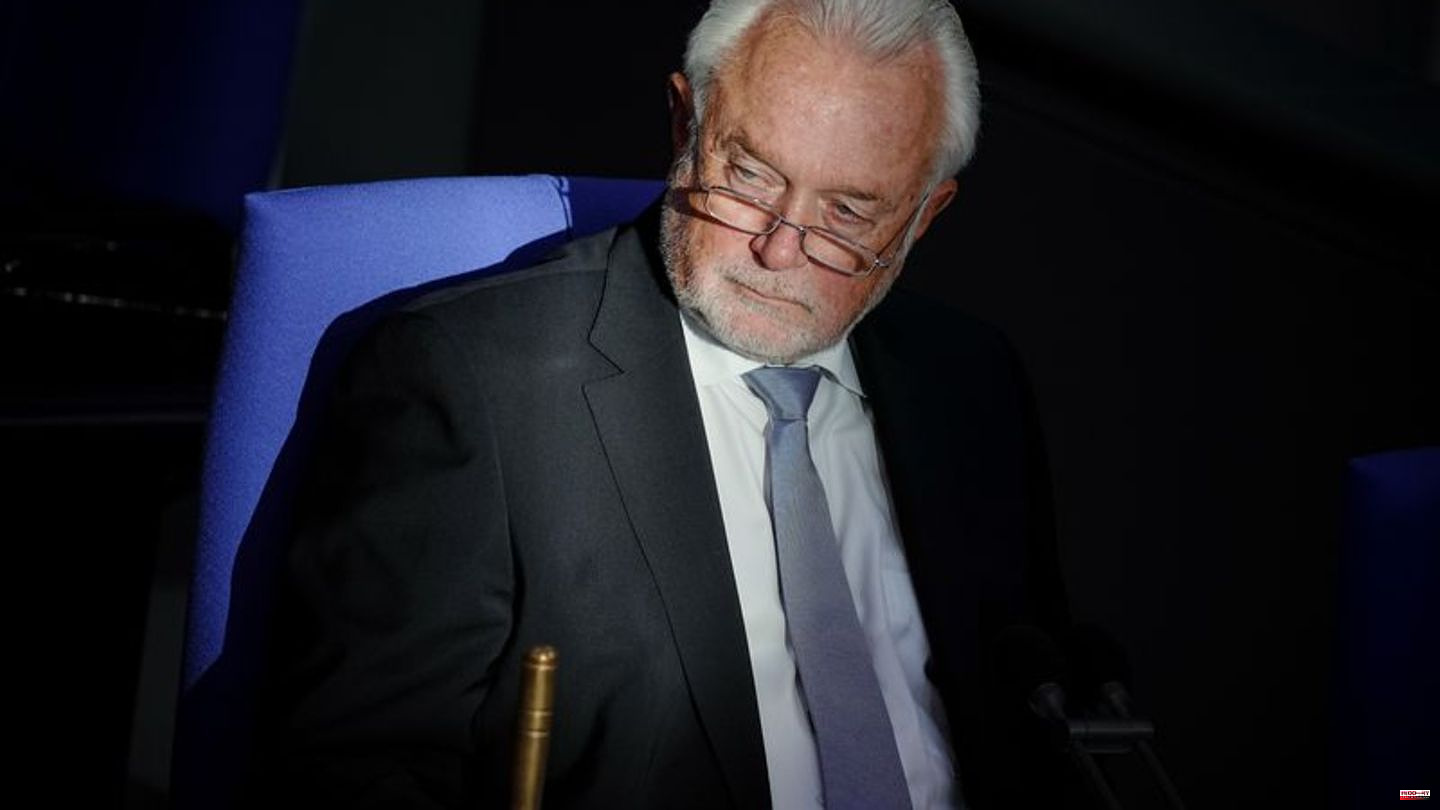 Politicians from the Greens and FDP coalition parties have different priorities when it comes to dealing with the corona virus. The Green health politician Janosch Dahmen warned of caution for the winter. "At the moment there is much to suggest that the corona virus is hardly changing and that its currently widespread distribution will finally decrease significantly at the end of this winter," he told the "Tagesspiegel".

From Dahmen's point of view, one should "continue to be considerate and therefore wear a mask indoors, observe hand hygiene and ensure regular ventilation" because of the current widespread spread of the virus, the associated staff shortages and the burden on the health system.

In view of statements by the virologist Christian Drosten, who had described the pandemic as "over", the deputy FDP chairman Wolfgang Kubicki no longer sees any reason for corona protection measures. With this statement by Drosten, "the basis for any restriction of fundamental rights to contain the corona virus is withdrawn," Kubicki told the newspaper.

He expects the coalition partners in the federal government to come together as soon as possible and tackle a corresponding legal change to the Infection Protection Act. "This is constitutionally required." The federal states would also have to end their respective measures now, the FDP politician demanded.

Drosten had previously explained in the "Tagesspiegel": "We are experiencing the first endemic wave of Sars-CoV-2 this winter, in my opinion the pandemic is over." After this winter, the immunity in the population will be so broad and resilient that the virus can hardly get through in the summer, said the head of virology at the Charité University Hospital in Berlin. The only restriction the virologist named was another mutational leap. "But I don't expect that anymore at the moment."

In retrospect, the virologist considers the corona measures taken to be largely justified. "If nothing had been done, there would have been a million deaths or more in Germany in the waves up to Delta," said Drosten. 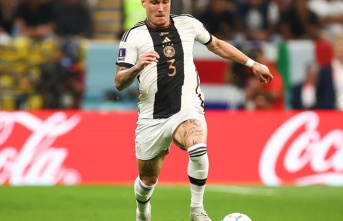