Pandemic: goodbye to corona worries? Scenarios from researchers for the winter

Just not too many contacts, New Year's Eve without a party, Corona sadness in winter: Hardly anyone in Germany would like to imagine a repeat of previous years in the coming months. 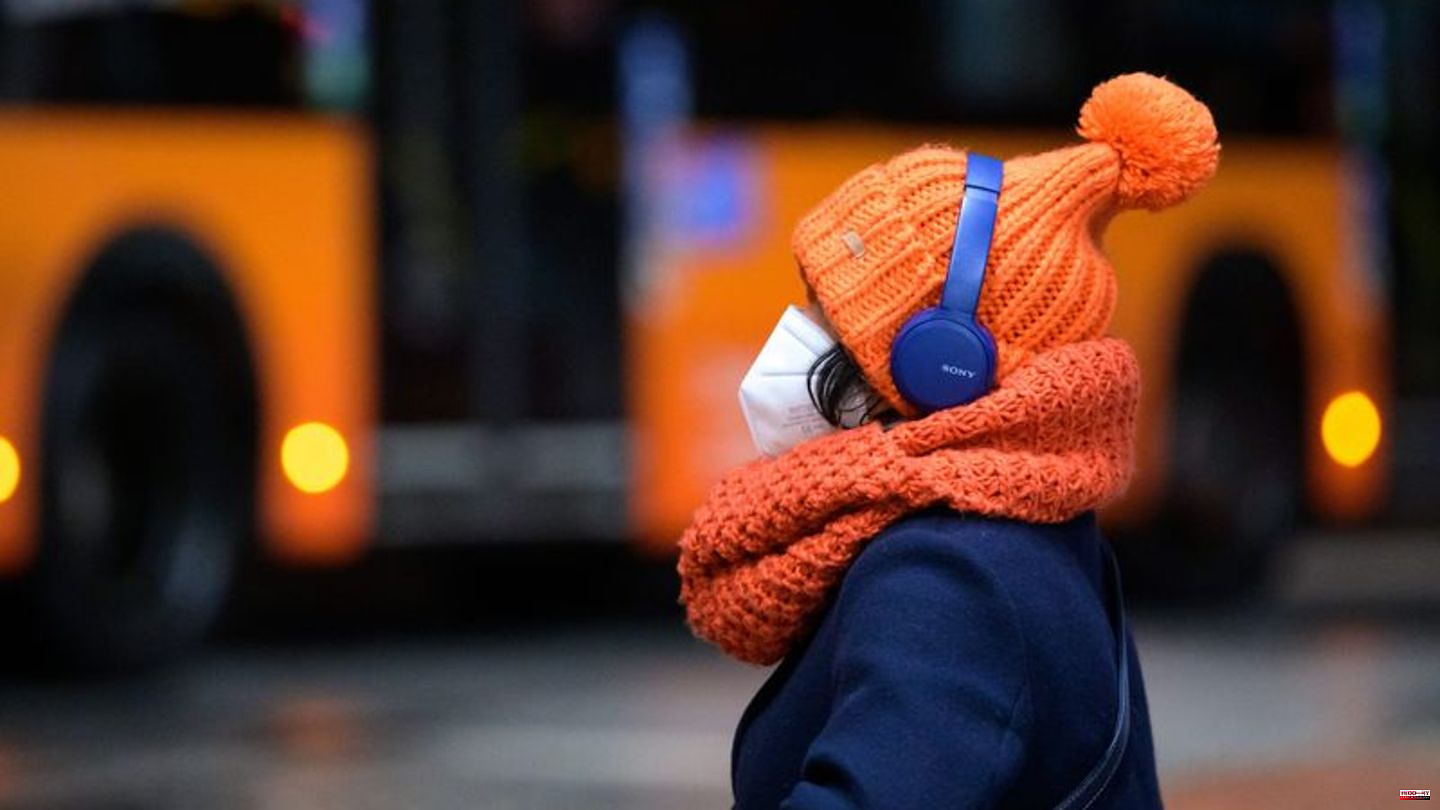 Just not too many contacts, New Year's Eve without a party, Corona sadness in winter: Hardly anyone in Germany would like to imagine a repeat of previous years in the coming months. And indeed, the emergence of a new, more dangerous corona variant is currently a case for which researchers want to be prepared, but which is not considered particularly likely. An overview of the winter months in bullet points:

The starting position seems far better than it was a year or two ago. Experts now expect the population in Germany to have a high level of protection against severe courses. According to studies, most of them have antibodies that indicate a previous corona infection and/or vaccination. But that doesn't mean that nobody gets infected anymore. The protection against infection, which decreases again over time, is a more important factor for new waves than the season for modeler Kai Nagel (TU Berlin).

The Robert Koch Institute (RKI) retrospectively divides the course of the pandemic into waves. According to an RKI paper, the sixth began in June, with an open end so far. "I don't assume that the current - apparently slightly abating - wave will be the last this autumn/winter," says Bremen epidemiologist Hajo Zeeb.

Which pathogens will become dominant in the near future has recently seemed a little clearer: The European disease control agency ECDC expects the number of cases to increase due to the omicron derivative BQ.1 and its subline BQ.1.1. In addition, the World Health Organization monitors other omicron sublines.

In winter scenarios, which several modeling groups recently published together, another wave is inevitable even if no new variant prevails. It is therefore clearer when a new, more transferrable variant appears. A pessimistic scenario in which a new variant circumvents the previous immune protection and causes more severe courses again cannot be ruled out. Then the peak values ​​​​of hospital exposure achieved so far could be significantly exceeded, it said. According to ECDC, there are no indications of a higher disease severity for BQ.1 and BQ.1.1.

There must now be an orderly transition to something like an "attentive routine", says epidemiologist Zeeb: Citizens should do everything that is sensible and feasible to keep Corona under control as much as possible. This also means that older and risk patients should have the recommended booster vaccinations. "This is where the particularly dangerous part of the pandemic continues to play out, and we should really be able to prevent rising death rates." For Kai Nagel, plans for Christmas and New Year's are a question of personal risk assessment: "You have to decide whether you want to take the risk of infection, for example at a larger family celebration."

Patient advocates still see glaring flaws in protecting really vulnerable groups. "The situation for people who cannot protect themselves in inpatient and outpatient care for the elderly is still devastating," said Eugen Brysch, board member of the German Foundation for Patient Protection. The federal and state governments are not doing enough preventively on this topic. Brysch considers a nationwide test regime to be appropriate in geriatric care in order to avoid the virus being introduced by staff and visitors. In the case of outbreaks in homes, external care teams are needed for support and alternative quarters for non-infected people. "We don't have to do everything to fight the pandemic, we have to do the right thing."

At the moment, the main discussion is about the obligation to wear masks indoors. However, should the above pessimistic scenario or a variation of it occur, according to a simulation by Kai Nagel's team, "a major change in the behavior of the population or the reintroduction of stricter measures" would be necessary to prevent the health system from collapsing. In order to limit the burden on the clinic, the following is mentioned as promising in this case: home office quota of 50 percent, FFP2 mask requirement for indoor work and leisure activities in public and private spaces reduced by half, i.e. visits to restaurants and private meetings. In the model, school and university operations benefit from this and do not have to be restricted.

After the increase in the number of cases so far, the Charité University Hospital in Berlin, for example, spoke out in favor of greater protection against infection with the obligation to wear masks indoors. For the winter, Hajo Zeeb expects "that our care facilities will be under more or less constant pressure, even with our own sick staff". Doctors have estimated that a quarter to a third of the staff in their homes will be infected with Corona over the course of autumn and winter. 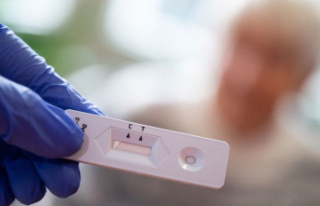