According to the Freiburg epidemiologist and doctor HajoGrundmann, the corona epidemic is losing strength. 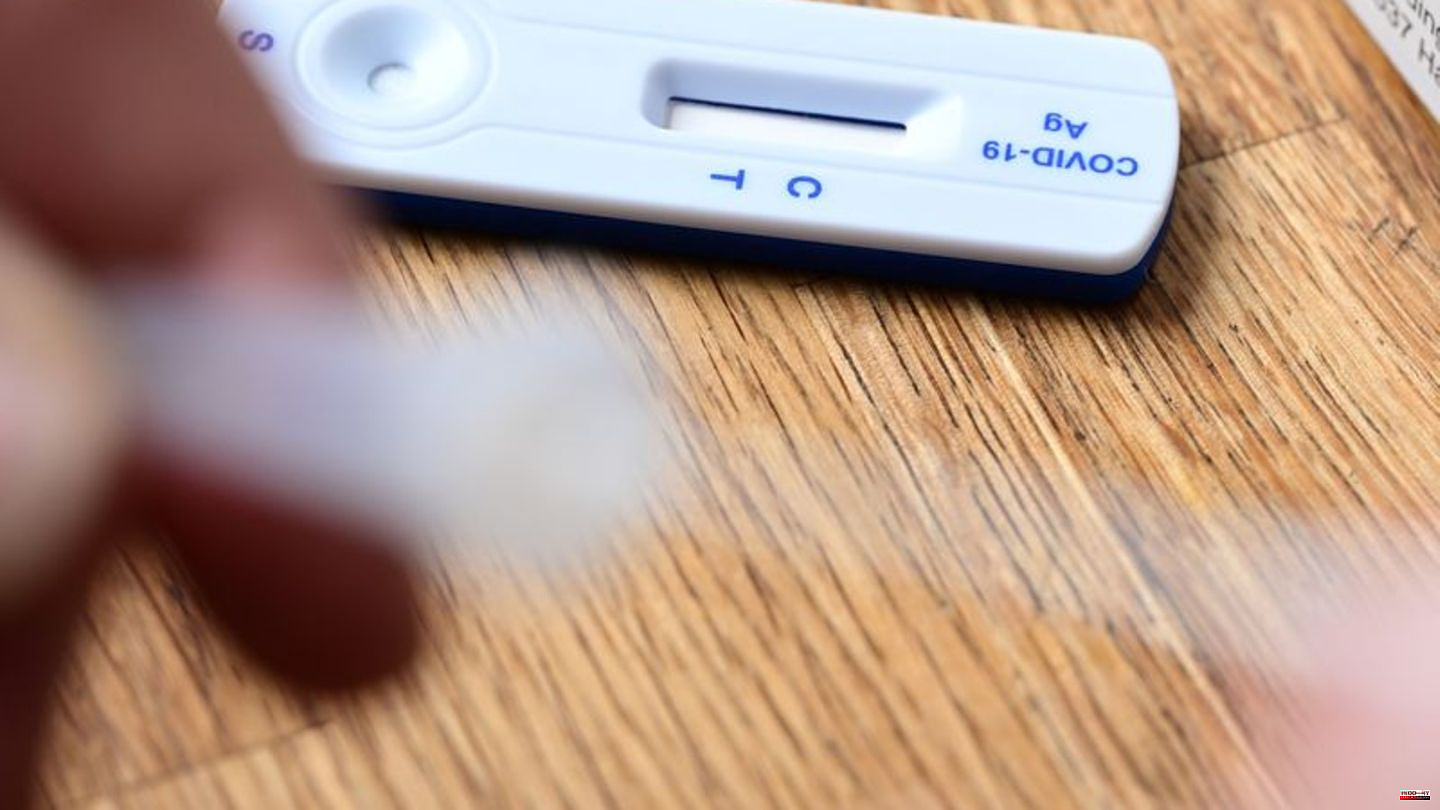 According to the Freiburg epidemiologist and doctor HajoGrundmann, the corona epidemic is losing strength. "We no longer have to be as wary of Corona as we were 33 months ago, when it was a virus infection to which the world population had no immunity at all," said the expert from the daily newspaper "Badische Zeitung".

In its latest weekly report, the Robert Koch Institute (RKI) in Berlin summarized that last week the seven-day incidences in all federal states and age groups had fallen. The downward trend in the number of new corona infections reported in Germany could be related to the autumn holidays and only be temporary.

When asked whether the fall wave was over, Grundmann told the newspaper: "You can assume that it (the fall wave) peaked in the first and second week of October." Since then, the number of cases has fallen. "We're out of the woods," added the doctor.

Grundmann spoke of saturation effects with regard to the epidemic. "Meanwhile, three quarters of the people in Germany have been vaccinated and, if you look at the force of the omicron waves, the majority also have immunity from an infection." Grundmann heads the Institute for Infection Prevention and Hospital Hygiene at the University Hospital Freiburg. 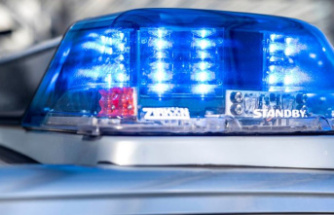 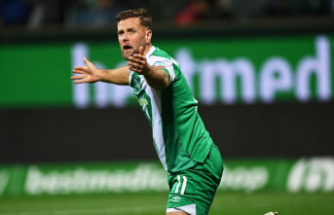 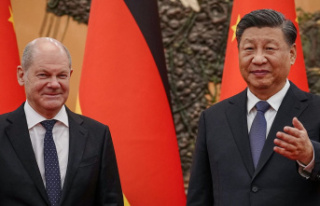