Pandemic: Corona pill: For whom Paxlovid makes sense in the fall

So far, relatively few patients have had anything from the federal government's bulk purchase: After the procurement of one million packs of the anti-Covid-19 drug Paxlovid at the end of February, there are still more than 600,000 units in pharmaceutical wholesale. 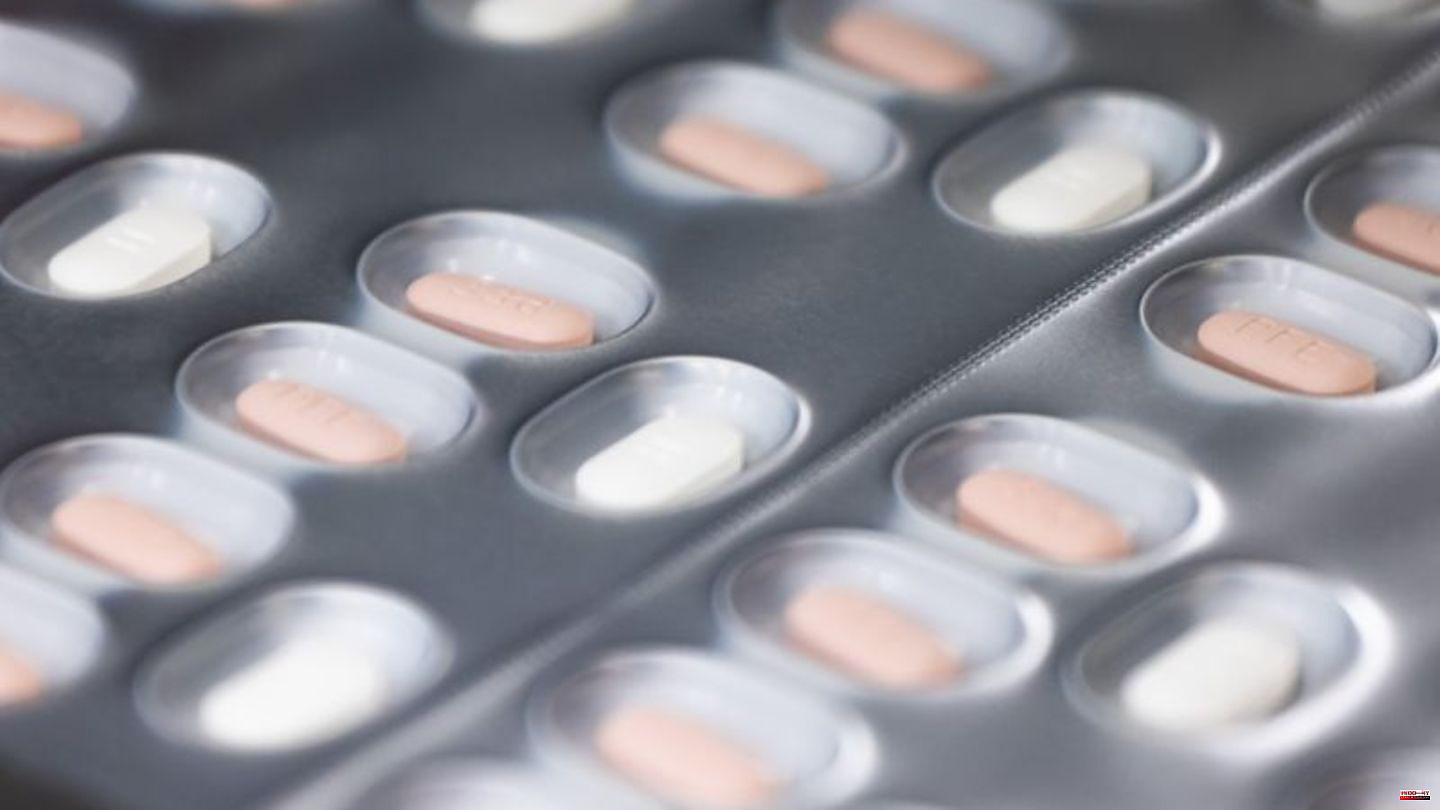 So far, relatively few patients have had anything from the federal government's bulk purchase: After the procurement of one million packs of the anti-Covid-19 drug Paxlovid at the end of February, there are still more than 600,000 units in pharmaceutical wholesale. Further deliveries are still pending.

According to the Federal Ministry of Health, only around 64,000 units have been delivered to pharmacies so far. According to experts, the large supply should not be a reason to prescribe the therapy more often in the early stages of Covid-19 in the coming months. Rather, there is a series of new data.

Where previous reservations came from

The drug from the US company Pfizer, a combination of the active ingredients nirmatrelvir and ritonavir, was conditionally approved in the EU at the end of January. Right from the start, some experts dampened expectations: the drug was not a game changer in the pandemic, a benefit was only proven for the group of unvaccinated people over 65. The effectiveness had also been shown when Omicron was not yet playing a role, but more dangerous predecessors like Delta. In the spring, physicians were therefore faced with the question of whether Paxlovid would still be necessary in the new situation. Reluctant prescriptions were also probably related to possible interactions with many other common medications.

In addition: “The logistics were a big problem at the beginning,” says the infectiologist Bernd Salzberger from the University Hospital Regensburg, board member of the German Society for Infectious Diseases. Emergency rooms, for example, were not equipped with it. Pharmacies were initially not allowed to have the drug in stock. The time factor is decisive when taking them: infected people must start taking the tablets within the first five days after the onset of symptoms. This form is considered a great advantage: some other virus stoppers are available as an infusion.

Reports of cases in which patients treated with the drug had a relapse caused additional concern: negative tests were followed by positive ones again. Probably the most prominent example this summer was US President Joe Biden. However, according to US data, hospital admissions and emergency room visits are rare in such cases. According to a recent study in the New England Journal of Medicine, relapses are almost as rare in Paxlovid patients as in those infected who had received a dummy drug.

Doctors' practices, hospitals and inpatient care facilities have recently been allowed to purchase and keep several packs of Paxlovid through their regular reference pharmacy. The aim is for the tablets to get to the patient more quickly and easily. In addition, there is new data from the application in other countries, which also takes into account courses in people with Covid 19 vaccinations.

US researchers, for example, evaluated health insurance data with regard to visits to the emergency room, hospital treatments and deaths due to Covid-19. They found a reduced risk in people infected with Corona treated with Paxlovid compared to untreated patients. The relative risk reduction was given as 45 percent in the journal "Clinical Infectious Diseases".

The results of a study with Israeli health insurance data support the use in older patients even in Omicron times. As the authors note in the New England Journal of Medicine, patients over 65 who received Paxlovid had significantly lower rates of hospitalization and death from Covid-19 than those infected who were not treated with it. "However, no evidence of benefit was found in younger adults."

However, there is a methodological catch with these studies: They are so-called cohort studies for which data were only grouped afterwards and compared using statistical methods. On the other hand, randomized controlled trials are considered the gold standard for assessing the benefits of treatments: Before treatment, subjects are randomly assigned to a medication or placebo group. With the new data, a distortion of the results due to other factors cannot be ruled out as far as possible.

For Stefan Kluge, Director of the Clinic for Intensive Care Medicine at the University Hospital Hamburg-Eppendorf (UKE), the conclusion is despite this limitation: "People over the age of 65 or with an incomplete corona vaccination series or with serious previous illnesses benefit from Paxlovid even in Omicron times." The drug has also proven to be significantly more effective than the alternative molnupiravir. However, it does not have to be propagated for younger people without an immune deficiency and those who have been fully vaccinated. "There must also be no pressure to use it against the background of buying too many cans," warned Kluge. He is in charge of the medical guideline with recommendations for inpatient treatment of Covid 19 patients, the new version of which was published on Monday.

The President of the German Society for General Medicine and Family Medicine (Degam), Martin Scherer, explained on request: "Paxlovid can prevent severe courses, especially in older people with several chronic diseases and limited immune protection, so it should preferably be used in people with an increased risk of be used in a severe course." The use is also to be advocated for vaccinated risk patients who have not been able to build up sufficient immune protection.

Possible side effects include taste disorders, diarrhea and vomiting. For the infectiologist Salzberger, it is important that newly infected people with risk factors first contact their family doctor. "Unfortunately, there is also the fact that patients don't even start." Experience has also shown that Paxlovid is not always taken even if it is prescribed - for example if the patient has already refused the Covid 19 vaccination.

Experts call on physicians to thoroughly examine possible interactions and contraindications. These can threaten infected people who are taking certain other medications at the same time. 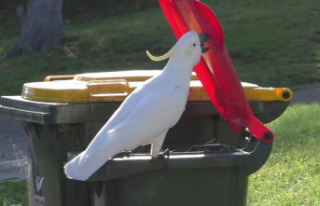