Despite a strict lockdown and other strict restrictions, the number of new corona infections in China continues to rise. 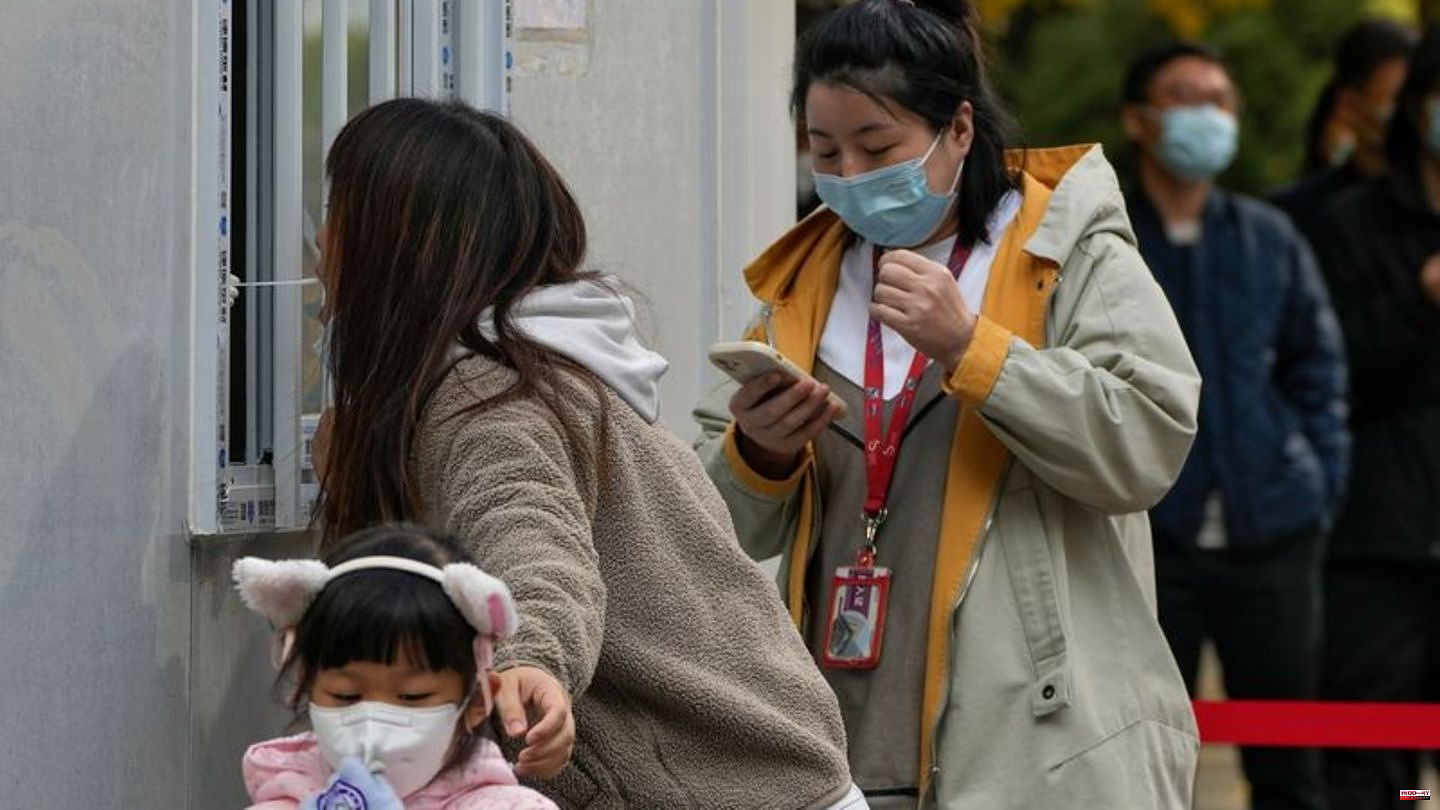 Despite a strict lockdown and other strict restrictions, the number of new corona infections in China continues to rise. As the National Health Commission announced in Beijing on Wednesday, 8,176 infections have been added nationwide since the previous day. More than 7,400 new cases were reported on Tuesday. The number of infections is higher than it has been since the two-month lockdown in the eastern Chinese port city of Shanghai in March and April.

The southern Chinese metropolis of Guangzhou is currently particularly affected, where more than 2,600 new infections were reported on Tuesday. The authorities sent parts of the population into a lockdown and ordered mass tests. China is implementing a strict zero-Covid strategy with lockdowns, everyday testing, contact tracing and forced quarantine. More than 1.4 billion people live in the People's Republic.

Incidence in Germany at almost 300

For Germany, the Robert Koch Institute (RKI) gave the nationwide seven-day incidence on Wednesday morning at 294.1. This is evident from numbers that reflect the status of the RKI dashboard at 5 a.m. The day before, the value of new corona infections per 100,000 inhabitants and week was 282.9 (previous week: 279.1; previous month: 611.2). However, this information only provides a very incomplete picture of the number of infections. Experts have been assuming for some time that there will be a large number of cases not recorded by the RKI - mainly because not all infected people have a PCR test done. Only positive PCR tests count in the statistics. In addition, late registrations or transmission problems can lead to a distortion of individual daily values.

The health authorities in Germany recently reported 47,820 new corona infections (previous week: 29,961) and 227 deaths (previous week: 120) to the RKI within one day. Here, too, comparisons of the data are only possible to a limited extent due to the test behavior, late registrations or transmission problems. In general, the number of registered new infections and deaths varies significantly from weekday to weekday, since many federal states do not transmit them to the RKI, especially at weekends, and report their cases later in the week. 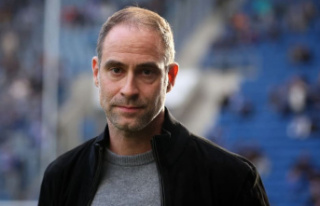 RB Leipzig: Mintzlaff post should not be filled (for...