Influenza and other respiratory diseases are widespread and the incidence of corona is also increasing slightly in a week-to-week comparison. 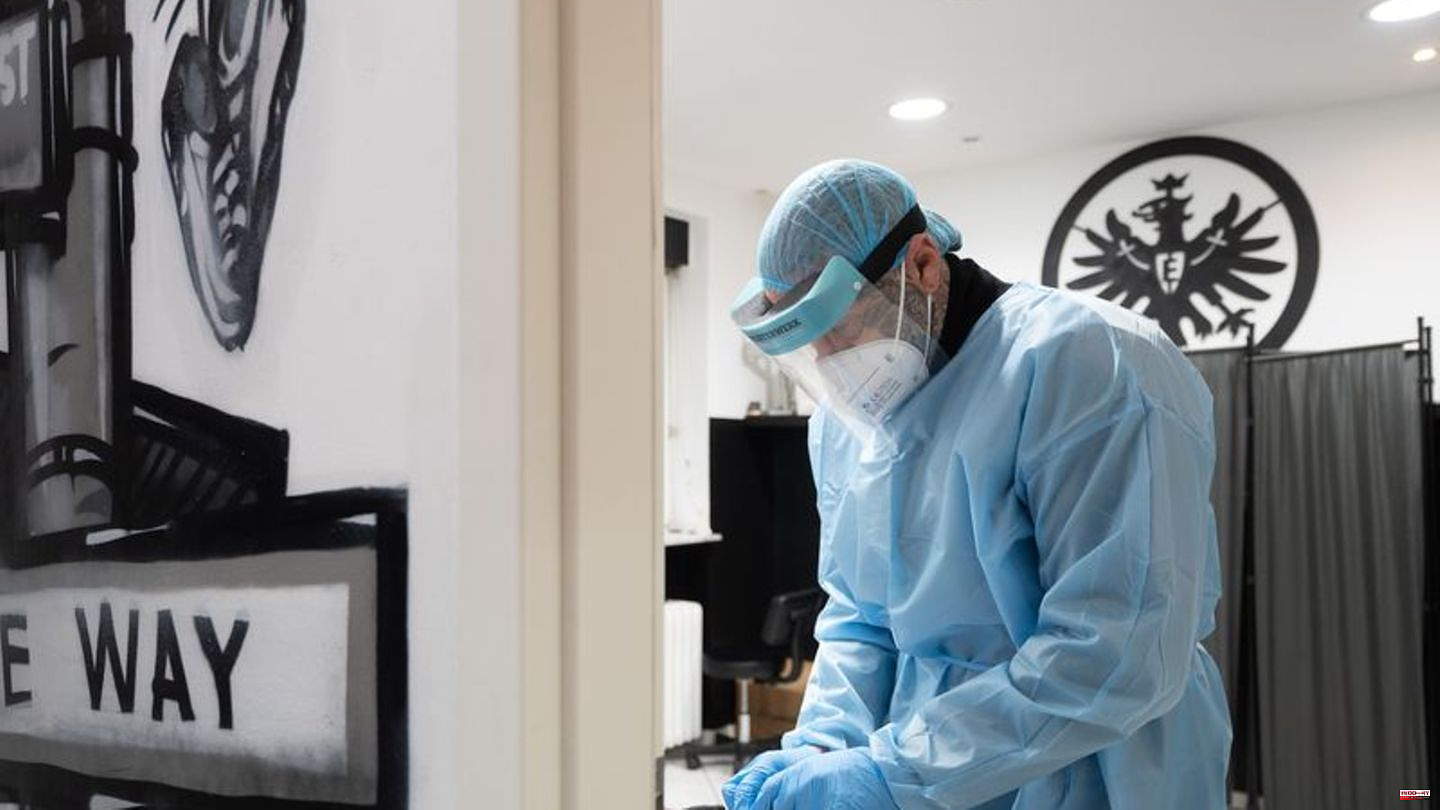 Influenza and other respiratory diseases are widespread and the incidence of corona is also increasing slightly in a week-to-week comparison. In view of the upcoming Christmas days, the Robert Koch Institute (RKI) called for special consideration in its Covid 19 report on Thursday evening.

The further course and the protection of risk groups depend largely on the use of the vaccinations against corona and influenza offered as well as mutual consideration, the authors wrote. "This consideration is of particular importance in view of the upcoming holidays in order to protect others who may be particularly vulnerable from contagion."

According to the report, the nationwide corona incidence increased by seven percent in the week to December 11 compared to the previous week. A week earlier, the incidence had risen by eight percent.

By the end of November, the corona incidence had initially decreased and then remained at a similar level. Since the beginning of December, the value has been rising again slightly. Most of the results of the weekly report relate to the past week. The RKI looks at several factors in the report, since the incidence alone only partially reflects what is happening. The number of hospital admissions for Covid-19 has therefore stabilized in the past few weeks.

The proportion of the omicron subline BQ.1.1 continued to increase in the week before last. Their share is therefore over 17 percent. Nevertheless, no increase in the burden of disease is observed with the increasing spread of BQ.1.1, writes the RKI.

In addition to Corona, the current wave of influenza is a particular burden on hospitals in Germany. "In the coming weeks, a high number of respiratory diseases overall is to be expected due to seasonal factors," the authors wrote. The number of illnesses and hospital admissions due to severe respiratory infections is very high, especially in the case of influenza. "In addition, RSV infections continue to lead to a high number of illnesses and hospital admissions, especially in small children." 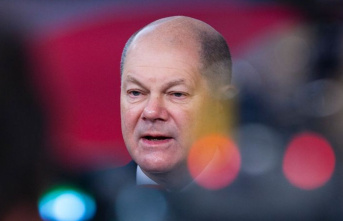 World trade: Scholz relies on concessions from the...