According to the Greifswald Corona expert Lars Kaderali, there is reason for optimism after the Corona summer wave with a view to the winter. 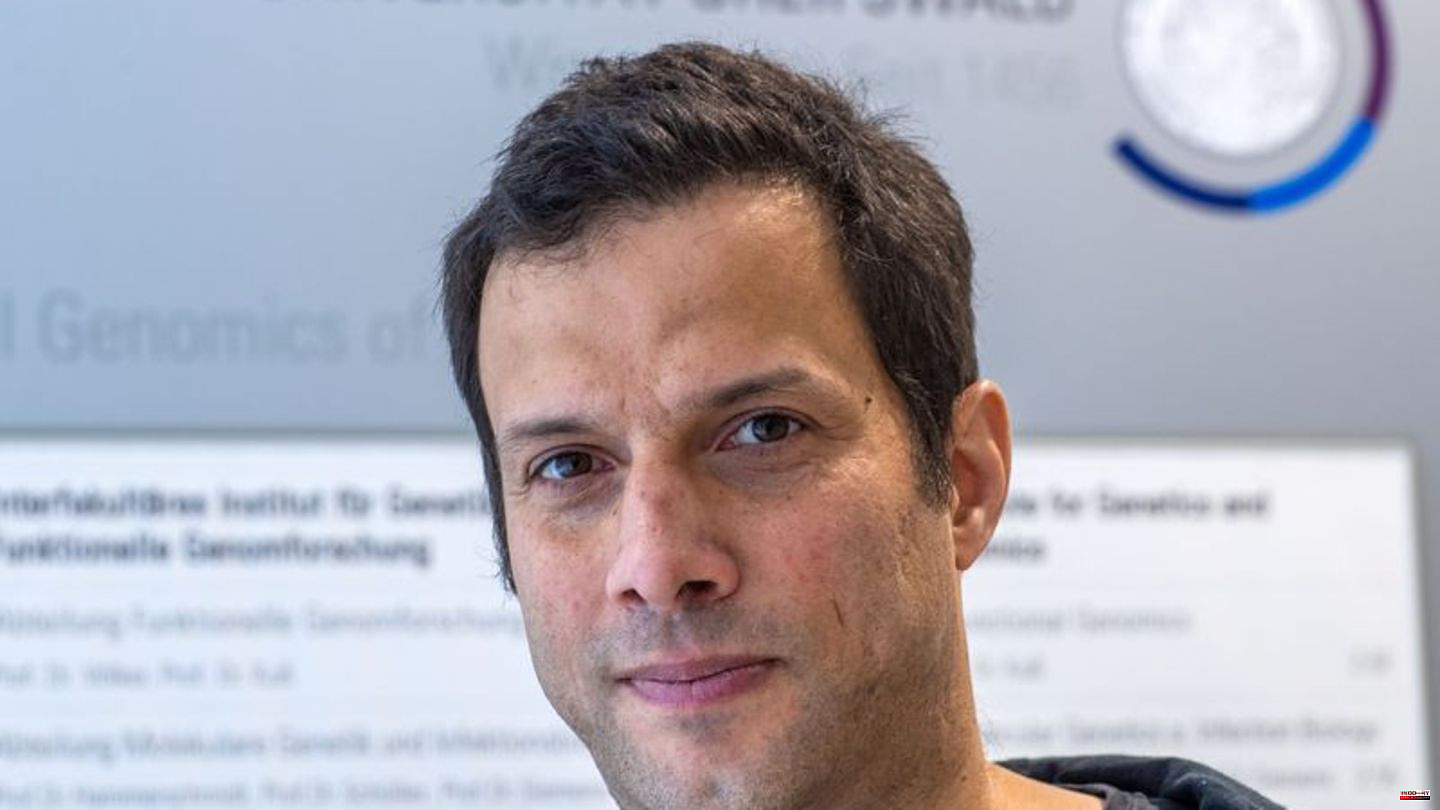 According to the Greifswald Corona expert Lars Kaderali, there is reason for optimism after the Corona summer wave with a view to the winter. In the past few months, many people have been immunized through contact with the virus. "That's a good thing. That helps us in winter," says Kaderali, who is a member of the federal government's Corona Expert Council, of the German Press Agency.

"We roughly estimate that every third to every fourth person had contact with Corona in the summer." The number of infections had fallen without any special measures being taken. "That just means the virus really got through." Also, for the first time after the end of the holidays, there was no significant increase in infections in the general population.

If no new variant appears

Because of the broader immunity in addition to vaccinations, the bioinformatician expects that the winter wave will not be too severe, at least as long as no completely new variant appears. He also does not expect an early renewed increase in infections. He rather assumes that the infection rate will remain at the current level for a long time or possibly even decrease a little.

It is difficult to predict what will happen in the spring of next year, for example whether a new variant will come. "At the moment it also looks like the virus we are dealing with will continue to be omicron." There is no completely new virus on the horizon in other countries either. This also leads him to the currently rather positive assessment.

That doesn't mean that there won't be high numbers of infections in winter. However, he does not expect dramatic patient numbers in the hospitals. “And I also expect that this wave will come later than we have had in recent years due to the many infections that have gone through in the summer.” 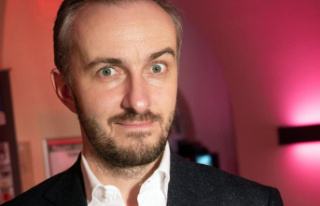 ZDF Magazine Royale: Jan Böhmermann back from the...