Pandemic: After the corona outbreak: charges against home employees

A former home employee is brought to court because of a corona outbreak that left three dead in a Hildesheim nursing home. 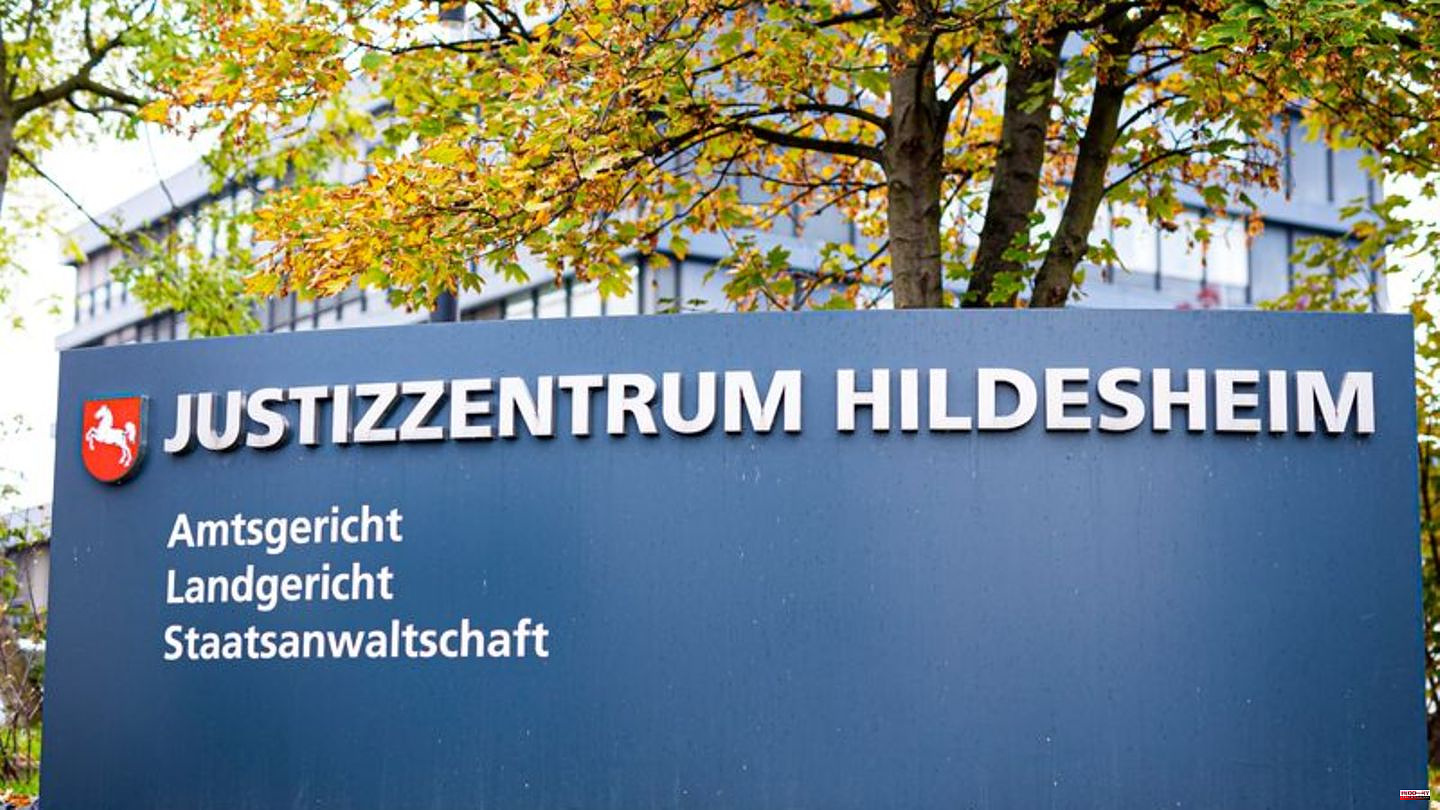 A former home employee is brought to court because of a corona outbreak that left three dead in a Hildesheim nursing home. Specifically, the 45-year-old is accused of manslaughter in one case and bodily harm in two cases, a spokesman for the district court in Hildesheim explained on Monday.

In addition, the woman is said to have falsified a document by using fake proof of two corona vaccinations to obtain a digital vaccination certificate from a pharmacy.

The vaccination certificate was fake

At the end of November 2021, the woman initially continued to work as a so-called everyday companion in the home, despite her son's corona infection. Her employer had allowed this because he assumed that she had been vaccinated twice. However, the vaccination certificate that you presented later was forged. Three residents aged 80, 85 and 93 died in the outbreak in the home. According to the indictment, the corona infections of the three senior citizens are said to be at least indirectly attributable to the accused. The 80-year-old is said to have died not only with, but from Covid-19.

The woman admitted the falsification of the vaccination card, but denies being responsible for the Corona outbreak. "Der Spiegel" and "Die Zeit" initially reported on the admission of the charges. Since the beginning of the pandemic, no other charges have become known after outbreaks in homes, clinics or medical practices, according to "Zeit", although there have been numerous investigations and suspicions of organizational or individual misconduct. According to the spokesman, the process will not start before March 2023.

According to the public prosecutor's office, the 45-year-old infected a colleague during a coffee break when she was unnoticed herself. In the following days, the chain set in motion by the employee is said to have led to three further corona infections among the nursing and cleaning staff and eleven infections among residents.

The employee had called in sick on November 30, 2021. A week later, she is said to have informed her employer that her partner, who had Covid-19, had been hospitalized because of the severe course. During this conversation, the management of the home reminded the woman to present her vaccination card, which turned out to be a forgery. The home management then filed a criminal complaint for forgery of documents. The woman was released without notice.

In the course of the investigation, PCR swabs from the deceased residents, the accused and their partner, who had died in the meantime, were analyzed. However, the 45-year-old's sample was accidentally destroyed in the laboratory. According to the public prosecutor's office, an expert came to the conclusion that the differences in the other samples were only minimal and that a connected chain of infection could therefore be assumed.

If convicted of involuntary manslaughter, the woman faces a fine or up to five years in prison.

1 Football World Cup Qatar, Day 2: England dispatches... 2 Most expensive World Cup ever: The world visiting... 3 TV soaps: This is what happens in the soaps today 4 Germany's best-known dog trainer: Martin Rütter:... 5 Diet : A man suffers from unbearable abdominal cramps.... 6 gateway to the soul? : What the eyes really reveal... 7 Cold on the head?: Winter hats: Five trends and popular... 8 Study Reveals: Sex or Optics? Success or Loyalty?... 9 8 (gift) ideas: Children discover the world with this... 10 Empty bathrooms: Wellness on the back burner: How... 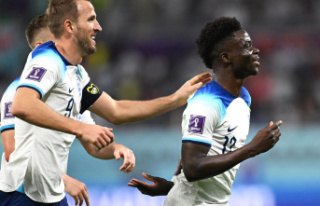