According to their own statements, a research team from Germany and Argentina has provided the world's first known fossil evidence of live birth in snakes. 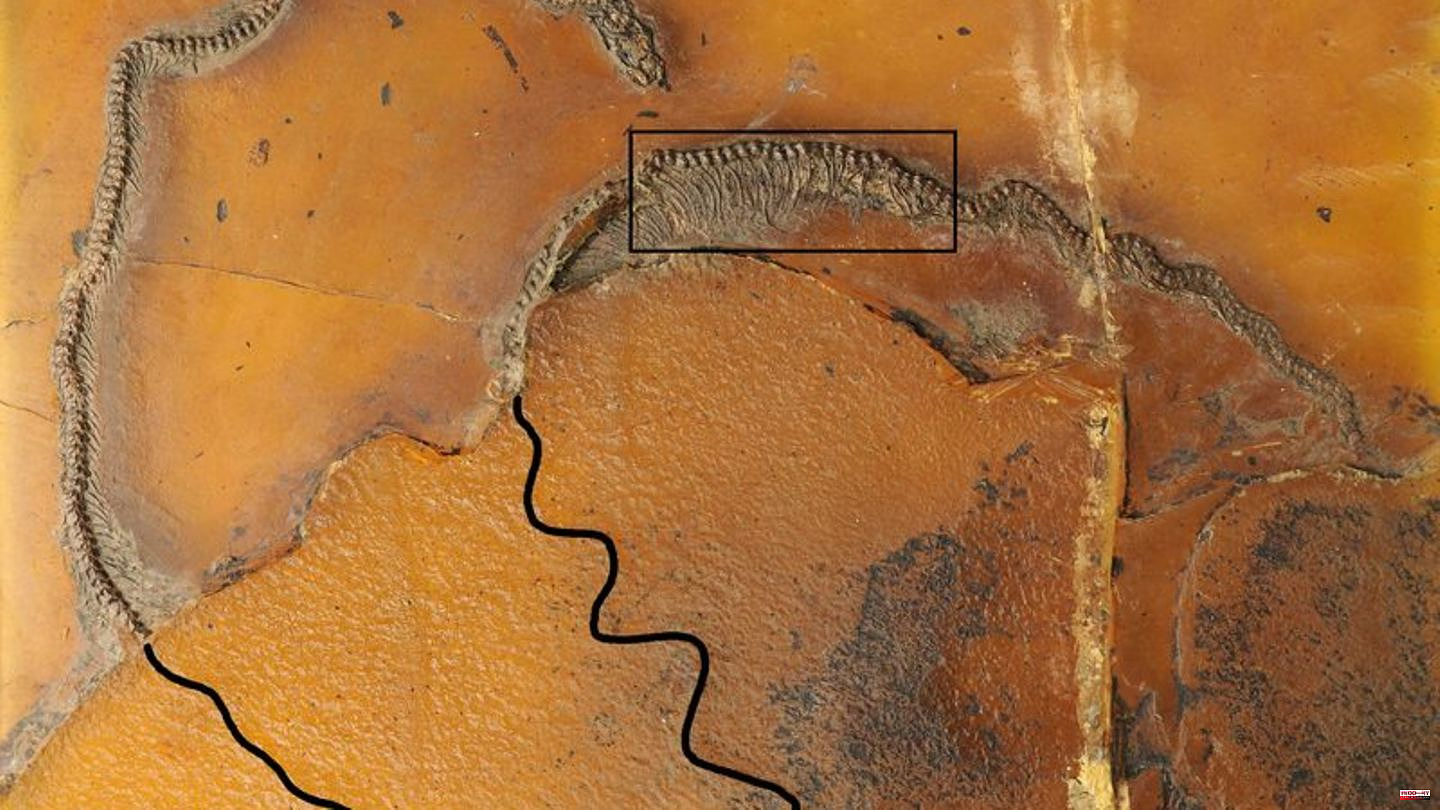 According to their own statements, a research team from Germany and Argentina has provided the world's first known fossil evidence of live birth in snakes. "The find shows that viviparous snakes existed at least 47 million years ago," said the Senckenberg Nature Research Society in Frankfurt on Monday.

The fossil came from the Messel pit in southern Hesse. In the study, published in the journal "The Science of Nature", the researchers describe bones from snake embryos that were discovered in the mother's body.

Most reptiles alive today lay eggs. But there are exceptions, according to the scientists. Several species of lizards and snakes are known to give birth to their offspring alive. "We have now succeeded in describing the world's first fossil of a viviparous snake," said Krister Smith of the Senckenberg Research Institute. The fossil, named Messelophis variatus, is about 50 centimeters long. According to the information, it dates from the Eocene period and is related to today's dwarf boas in Central America.

The species is one of the most common snakes known from the Messel Pit, but the approximately 47-million-year-old specimen was still surprising, it said. Specifically, it is a pregnant female with at least two embryos in the rear third of the trunk region, explained Mariana Chuliver from the Fundación de Historia Natural in Buenos Aires.

"These bones are well behind the stomach - if they were snake prey, they would have decomposed and become unrecognizable that far down the gut. So they must be boa embryos," added scientist Agustín Scanferla. And: "The fact that the bones come from very young - but still further developed than in an unlaid egg - snakes underlines that it is a pregnant, viviparous female."

In live birth, the young remain in the mother's body until they are viable. This is seen as a good evolutionary strategy for reptiles in cold climates, as the temperature in the female's body is more stable and therefore safer for her offspring, according to the Senckenberg Gesellschaft für Naturforschung. Many of today's viviparous lizards and snakes would have evolved in cooler areas.

However, it was significantly warmer during the Eocene. According to the researchers, the average temperatures around Messel were around 20 degrees at the time. "Why the boas still gave birth to their offspring alive 47 million years ago is still unclear," said Smith. "Perhaps more fossils from this unique site will help us solve this mystery." 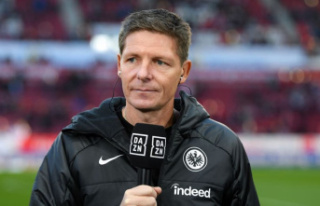