In southern Argentina, scientists have discovered fossil remains of a previously unknown species of dinosaur. 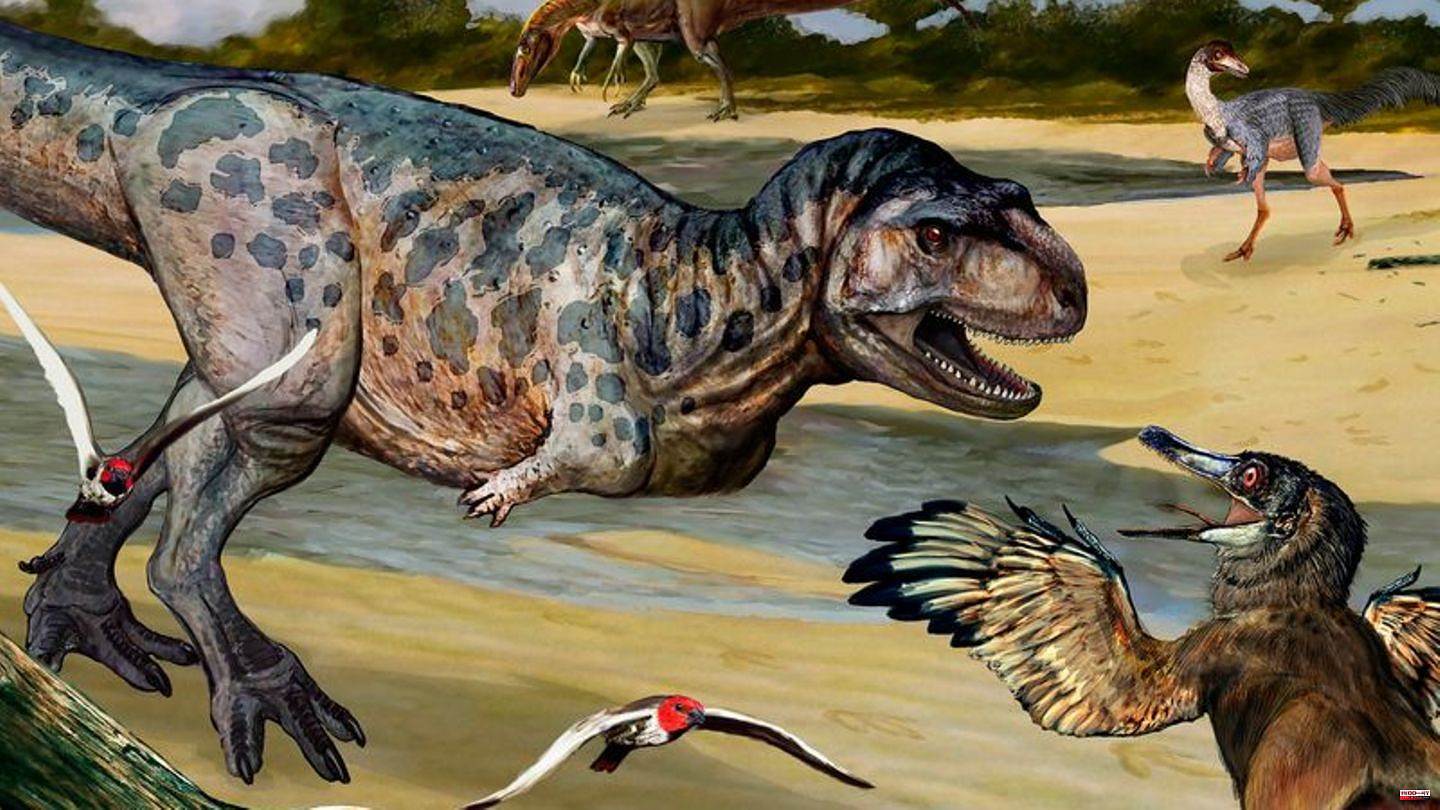 In southern Argentina, scientists have discovered fossil remains of a previously unknown species of dinosaur. Elemgasem nubilus belonged to the Abelisauridae group and lived around 90 million years ago, according to the National Council for Scientific and Technological Research (Conicet). The carnivorous dinosaur moved on two legs, was about four meters long and almost two meters high.

The researchers discovered the bone remains near the town of Plaza Huincul in the Neuquén province of Patagonia. They came from a dinosaur that was at least eight years old but was not yet fully grown. The scientists describe their find in the journal "Papers in Palaeontology".

"Argentina, and Patagonia in particular, is one of the most important places in the world for paleontology, along with China, the United States and Canada, as numerous new discoveries are published in international journals every year," said study author Mattia Baiano. "Each time we add another grain of sand to the knowledge of life in the past." 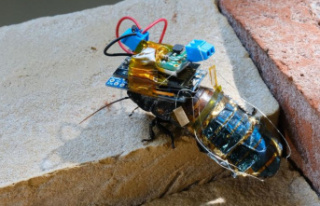