The independent pop-rock music festival Palencia Sonora has said goodbye to its nineteenth edition this Sunday with the concerts that TéCanela and Rocío Saiz offered at the Parque del Sotillo venue, and it has done so exceeding expectations and with attendance figures prior to the pandemic . 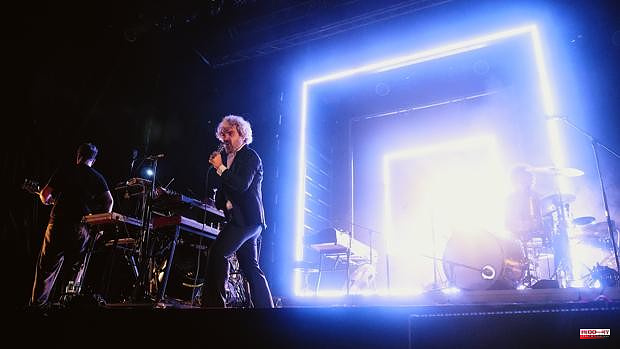 The independent pop-rock music festival Palencia Sonora has said goodbye to its nineteenth edition this Sunday with the concerts that TéCanela and Rocío Saiz offered at the Parque del Sotillo venue, and it has done so exceeding expectations and with attendance figures prior to the pandemic .

Spectators from 44 provinces have gathered during these four days in the capital of Palencia, according to Ical, to enjoy the 34 artists and bands invited by the festival, whose live performances could be enjoyed on various stages in the city. "We have been surprised by the response of the public, it has improved our expectations and, although we still do not have the final figures of attendees, we believe that we will be able to slightly exceed the data of the last edition prior to the pandemic", they have highlighted from the organization.

From the same they have thanked the collaboration of the health personnel, the municipal services and the security forces, as well as the support of the City Council, the Diputación de Palencia and the Junta de Castilla y León and «their commitment to an event that projects the city and the province as a cultural destination, placing the name of Palencia among the most outstanding musical events on the national calendar».

«Hotel occupancy has reached 100% and during these days a festive atmosphere has been experienced in the city that encourages and boosts economic activity. The promotional campaign carried out by the City Council on the national train network and the 'Always return' initiative have also been a powerful stimulus to project the city's brand image and build loyalty among those people who have come to the capital these days », assures his note.

The festival already has dates for its next edition, which will coincide with its 20th anniversary. It will be between June 8 and 11, 2023 and will once again have the presence of some of the most relevant bands and artists on the national scene. Tomorrow, Monday, the first tickets will go on sale.

The Palencia Sonora is organized by La Mano Negra and is sponsored by the Palencia City Council, the Palencia Provincial Council and the Junta de Castilla y León. The University of Valladolid and its Buendía Center, the European Youth Card and San Miguel also lend their support, in addition to the Palencia International Film Festival.

1 Federer, surrendered to Nadal's deeds 2 Climent won the Cutty Sark Spirit of Adventure Ibiza... 3 NATO chief: Turkey has "legitimate concern"... 4 The patron saint of Salamanca dresses the city for... 5 We speak Spanish protest against the Table of the... 6 Alejandro Cano: "The new ecological flows of... 7 Hundreds of complaints about the poor organization... 8 «Essentia» and «Momo», winners in Sanxenxo 9 A camera breaks all records: it is sold for 14.4 million... 10 Now available the 15% discount on metropolitan transport 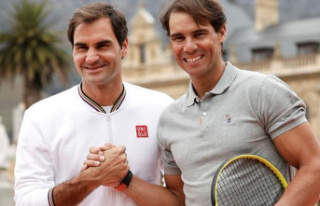