ISLAMABAD -- Tens of thousands of Islamists rallied in Karachi on Thursday, and briefly clashed with police. 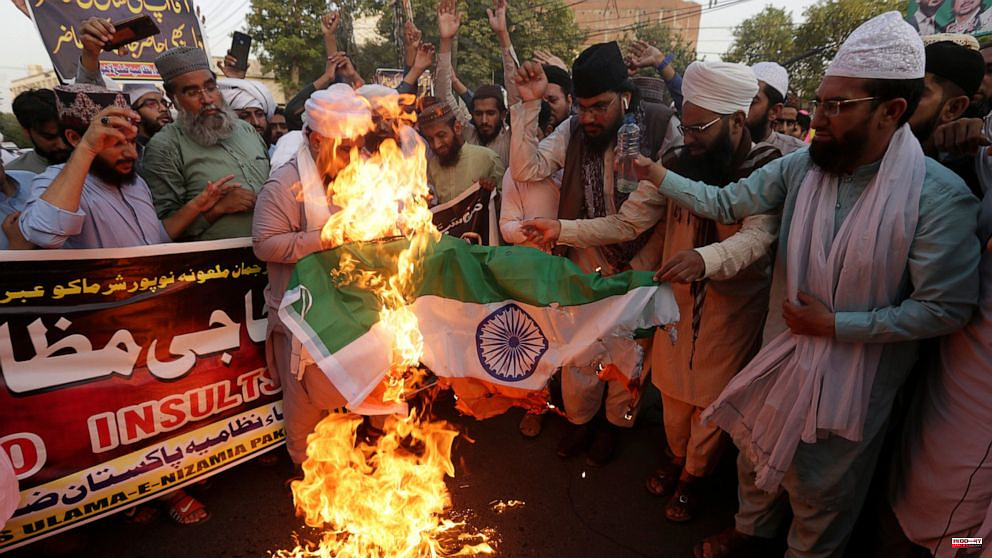 ISLAMABAD -- Tens of thousands of Islamists rallied in Karachi on Thursday, and briefly clashed with police. They demanded that Muslim countries cut diplomatic ties to New Delhi after remarks made by officials from India's ruling party.

When protesters attempted to march towards the Indian Embassy in Islamabad, the police stopped them and started a fight between Jamaat-e-Islami Pakistan demonstrators and police. The melee resulted in no injuries.

Since last week's comments made by two representatives of India's Bharatiya Janata Party, which were perceived as insulting Islam's prophet Muhammad and his wife Aisha, anger has grown in Pakistan and other Muslim-majority countries. Prime Minister Narendra Modi's party suspended one official and expelled another while claiming it denounces insults to religious figures.

Sirajul Haq, leader of Jamaat-e-Islami, condemned India at the rally in Pakistan on Thursday. He asked Islamic countries for boycott Indian products and to recall their envoys to demonstrate to New Delhi that Muslims will not tolerate insults to Islam or its prophet.

India and Pakistan have had a long history of bitter relations. The nuclear-armed countries have fought two of the three wars they fought over the disputed Himalayan area of Kashmir since 1947 when India and Pakistan gained independence from British colonial rule. Both sides claimed the entire region but not the parts.

1 Flooding of resale tickets for the Son do Camiño... 2 Diario de Santo Tomé (7): A liter of oil and there... 3 Galician terraces where you can enjoy the views and... 4 The meeting on Siro moves from Valladolid to Madrid 5 Isabel Buleo Espada, new director of the Science and... 6 The exhibition 'Caminos de Hierro' arrives... 7 Sawdust rugs return to Elche de la Sierra, which can... 8 Erdogan, Turkey's President, has declared that... 9 They were recorded circulating along a protected beach... 10 The parties after the EvAU in the Complutense: neither... 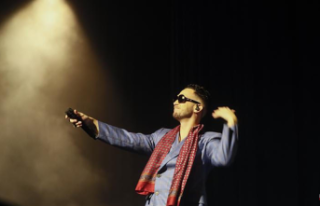 Flooding of resale tickets for the Son do Camiño...