Padua, attempted femicide: stabbed by the former already convicted in '99 for killing his partner

<p>Behind a conviction for the murder of a former partner and one for stalking. 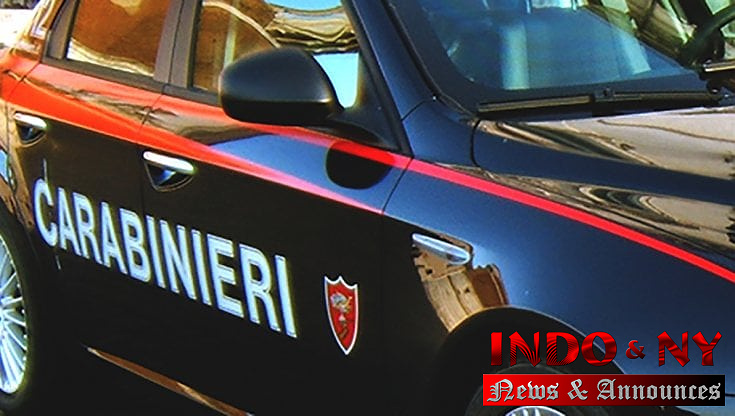 Behind a conviction for the murder of a former partner and one for stalking. He is now believed to be the main suspect in the attempted murder of a 52-year-old woman, stabbed in her home in Padua. There it seems that the two had lived together before the woman ended the relationship, unleashing the hatred of the aggressor towards her.

It happened in an apartment in the Arcella district. The woman was shot in the back and left her on the ground badly injured. Taken to the hospital and subjected to an emergency operation, the 52-year-old was declared out of danger. The man fled, but was then stopped by the carabinieri. In the evening he was still under interrogation.

According to initial information, in the past of the attacker, a 50-year-old from Verona, there would already be the conviction for murder of his partner at the time, it was 1999, and one for stalking against a third woman who tormented, also in this case not accepting the end of their relationship. 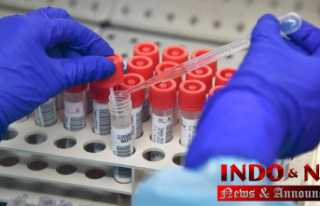