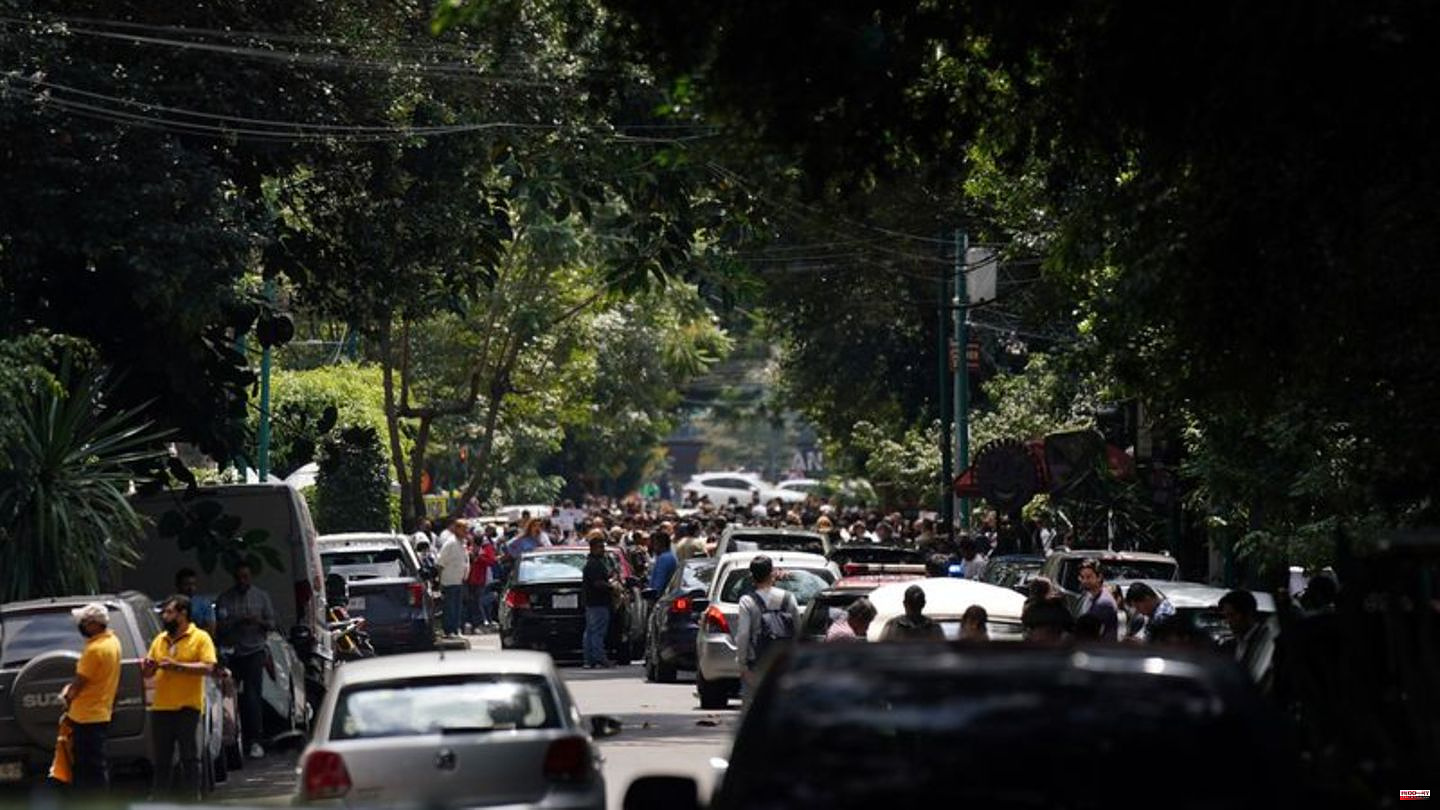 A massive earthquake has shaken the central Pacific coast of Mexico. The US agency USGS gave the strength at 7.6 and the Mexican Seismological Institute at 7.4. The center of the earthquake was therefore southeast of the city of Aquila in the state of Michoacán on the Mexican Pacific coast.

One person died in the port city of Manzanillo, Colima state, according to President Andrés Manuel López Obrador. According to the Mexican civil defense, Mexico City Mayor Claudia Sheinbaum and President López Obrador, no damage was initially reported. However, the situation in different regions is still being examined. The broadcaster Televisa, on the other hand, reported damage and endangered buildings.

An earthquake alarm was triggered in Mexico City - shortly after a civil protection exercise had taken place there and nationwide in the afternoon on the anniversary of the severe earthquake of 2017, as the Mexican newspaper "El Universal" reported.

1 Farewell to the Queen: After the funeral service:... 2 Pioneering: These smart home trends will become established... 3 Investment: interest rates are rising: is building... 4 Burial in camera: Only the family was present at the... 5 New York: Star poet Amanda Gorman recites poem at... 6 Energy crisis: Why Germany is struggling to help those... 7 "The Lion's Den": Founders inspire... 8 "The Lion's Den": This ingenious idea... 9 "The Lion's Den": This ingenious idea... 10 Farewell to the Queen: why the place remained in front... 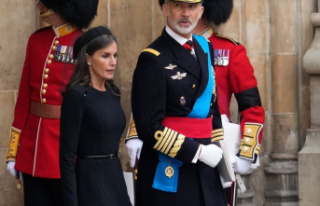 Farewell to the Queen: After the funeral service:...