A dazzling size from the Berlin clan milieu was deported to Lebanon on Thursday evening. 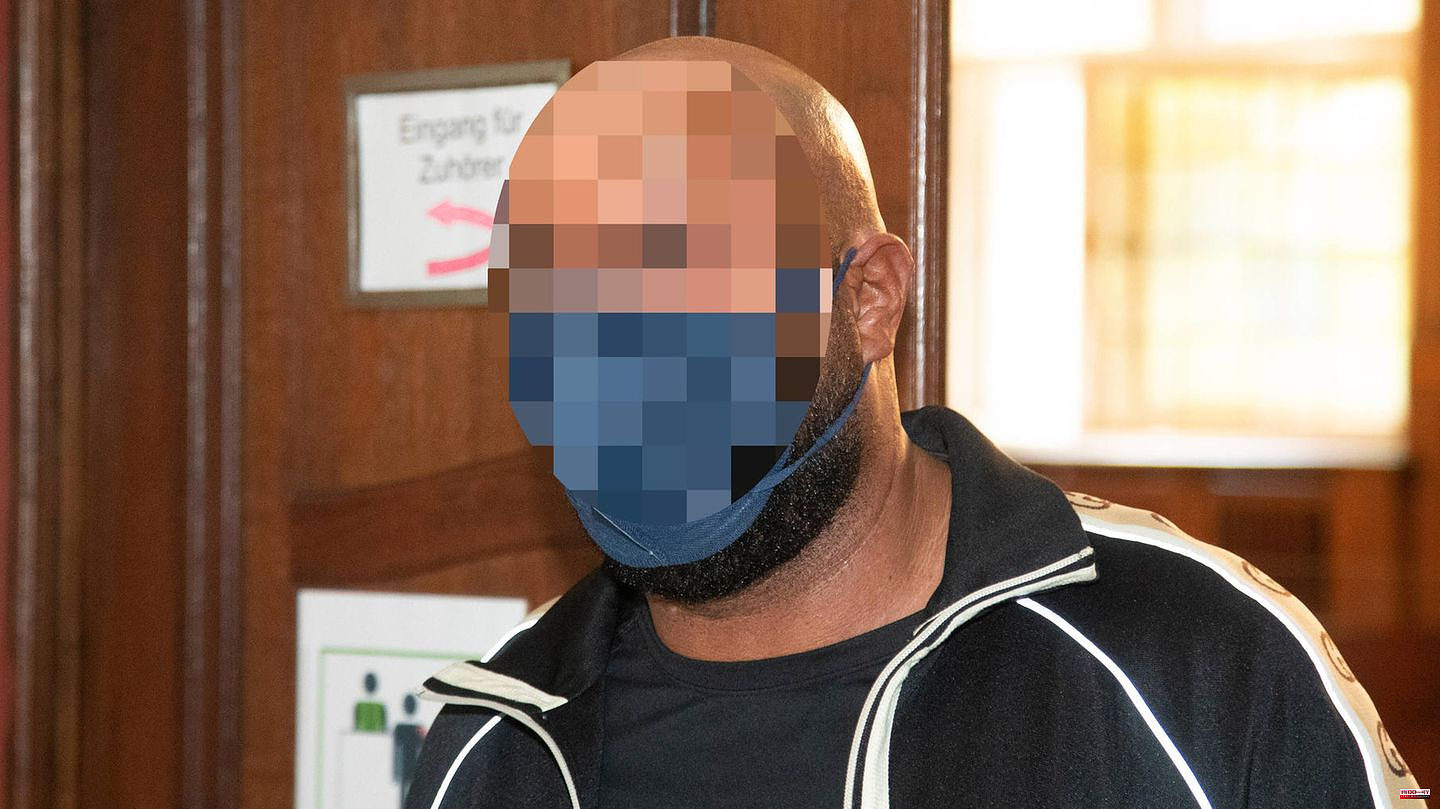 A dazzling size from the Berlin clan milieu was deported to Lebanon on Thursday evening. According to research by the star, Abdallah Abou-Chaker was arrested in Berlin-Charlottenburg and flown out under the strictest security precautions.

After arriving at Beirut airport and being checked by the authorities there, the 40-year-old is said to be free in Lebanon.

Abdallah Abou-Chaker spent several years in prison in Germany for, among other things, drug trafficking, pimping and extortion. Most recently, he was in custody at the beginning of the year on charges of rape, among other things, but was soon released. On Instagram, he repeatedly showed himself to a fan community with expensive Lamborghinis, luxury watches, and gold jewelry. For years, authorities tried in vain to deport Abou-Chaker - although prosecutors were sure that he came from Lebanon, his nationality was officially considered "unclear" for a long time, and Lebanon refused to accept him.

On Friday, the Berlin public prosecutor's office was unable to comment on the situation at stern's request. Insiders assume that two of Abdallah Abou-Chaker's younger brothers may now be facing deportation to Lebanon. The two were sentenced to four years and ten months in prison on November 15, 2021 by the Berlin Regional Court for fraud.

1 FC Bayern: Neuer ready to go against Hertha: "It... 2 Basketball Euroleague: Despite a 20-point lead: Alba... 3 Prince Harry: No changes to autobiography? 4 Actors: Eddie Redmayne and the Magic Wand 5 Deliberations: G7 strongly condemn Iran over violence... 6 US midterm elections: The "Big Lie" is alive:... 7 Bundesliga: Perfect return for Hofmann in Gladbach... 8 Goslar: A dead and completely burned out car in an... 9 13th match day of the Bundesliga: Joker goal in stoppage... 10 Matchday 13: Mönchengladbach celebrates victory when... 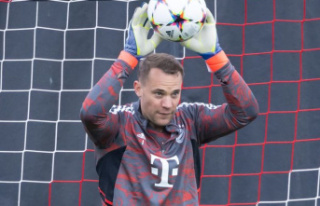 FC Bayern: Neuer ready to go against Hertha: "It...