Both Spain and Castilla-La Mancha are recovering the levels of organ donations and transplants, whose program suffered due to Covid throughout the country, so that in the first five months of the year the region has experienced an increase of 27% in compared to 2021 compared to the 10% rise in the country as a whole in the same period. 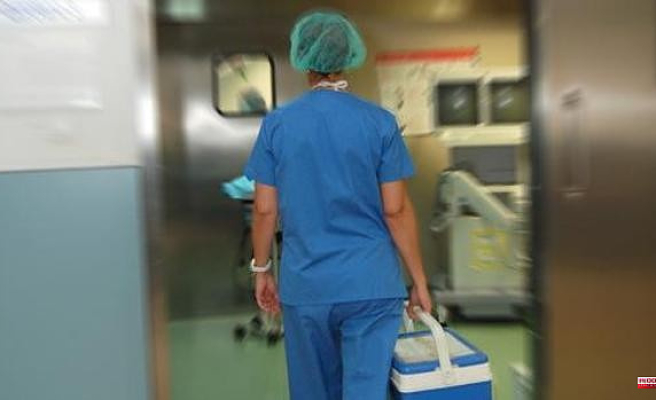 Both Spain and Castilla-La Mancha are recovering the levels of organ donations and transplants, whose program suffered due to Covid throughout the country, so that in the first five months of the year the region has experienced an increase of 27% in compared to 2021 compared to the 10% rise in the country as a whole in the same period.

This has been made clear in statements to the media before the start of the course 'The process of organ and tissue donation', the managing director of Sescam, Regina Leal, and the director of the National Transplant Organization, Beatriz Domínguez .

Specifically, Leal has indicated that the recovery in Castilla-La Mancha of organ donations this year has been higher than the national with 22 donations in the first five months, which represents an increase of 27%.

A figure that has warned that must be maintained throughout the year.

For his part, Domínguez explained that the pandemic caused the donation program to "suffer" in 2020 and 2021 throughout the country and although an improvement was already experienced last year, it has been in 2022 when it is being endorsed, so that in the first months of this year there has been an increase of 10% throughout the country.

"Everything points to the fact that we are recovering and that we are increasingly willing to return to pre-pandemic levels," said the director of the National Transplant Organization.

Regarding the course, the Sescam manager pointed out that it is the 16th edition of the course and that it is intended to motivate, encourage and train health professionals in all aspects surrounding donation, from clinical aspects to ethical and legal.

It has shown that the Castilian-Manchego Health Service wants to train its professionals in the new non-heart beating donation technique, for which the Board has invested 1.8 million euros to ensure that the necessary equipment for this type of donation is available in the seven centers of the region enabled for it.

In this sense, the Sescam manager has pointed out that the administration has bought three teams, one for Albacete, another for Toledo and another that will rotate through the rest of the hospitals where the need for this type of donation arises.

On her side, the director of the National Transplant Organization has thanked Sescam for its support of the transplant donation program, which, in addition to the solidarity of citizens, needs the professionals to whom the course is dedicated this Monday. The process of organ and tissue donation'.

"There are very few people who die in conditions to be a donor, between 1 and 2% of people who die in hospitals in Spain, and if the system is not prepared it does not happen and therefore we need trained professionals and hence the relevance of this training course that has been running for so many years and that today recovers face-to-face”, he pointed out.

On the other hand, it has shown that institutional support is also important in order to provide professionals with the tools to make transplants possible. "Castilla-La Mancha has to take a step forward to make asystolic donation possible, which is technically more complex and is produced from people who die in cardiorespiratory arrest."

1 The Eurocaja Rural-UCLM Foundation Chair announces... 2 Carriedo encourages the company and workers to reach... 3 Two gangs of migrant trafficking between Morocco and... 4 The world surrenders to Rafa Nadal: this is how the... 5 The platform for Green Employment is launched, aimed... 6 Canarias, the community of Spain with the most lawsuits... 7 Pressure increases on Mónica Oltra: "She should... 8 Arrested in Madrid a man who pretended to be an immigration... 9 Vox is left alone in the motion to paralyze workshops... 10 Castilla y León records the second warmest month... 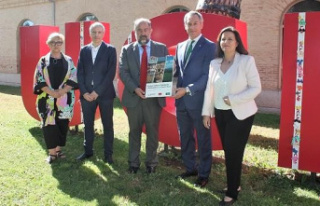