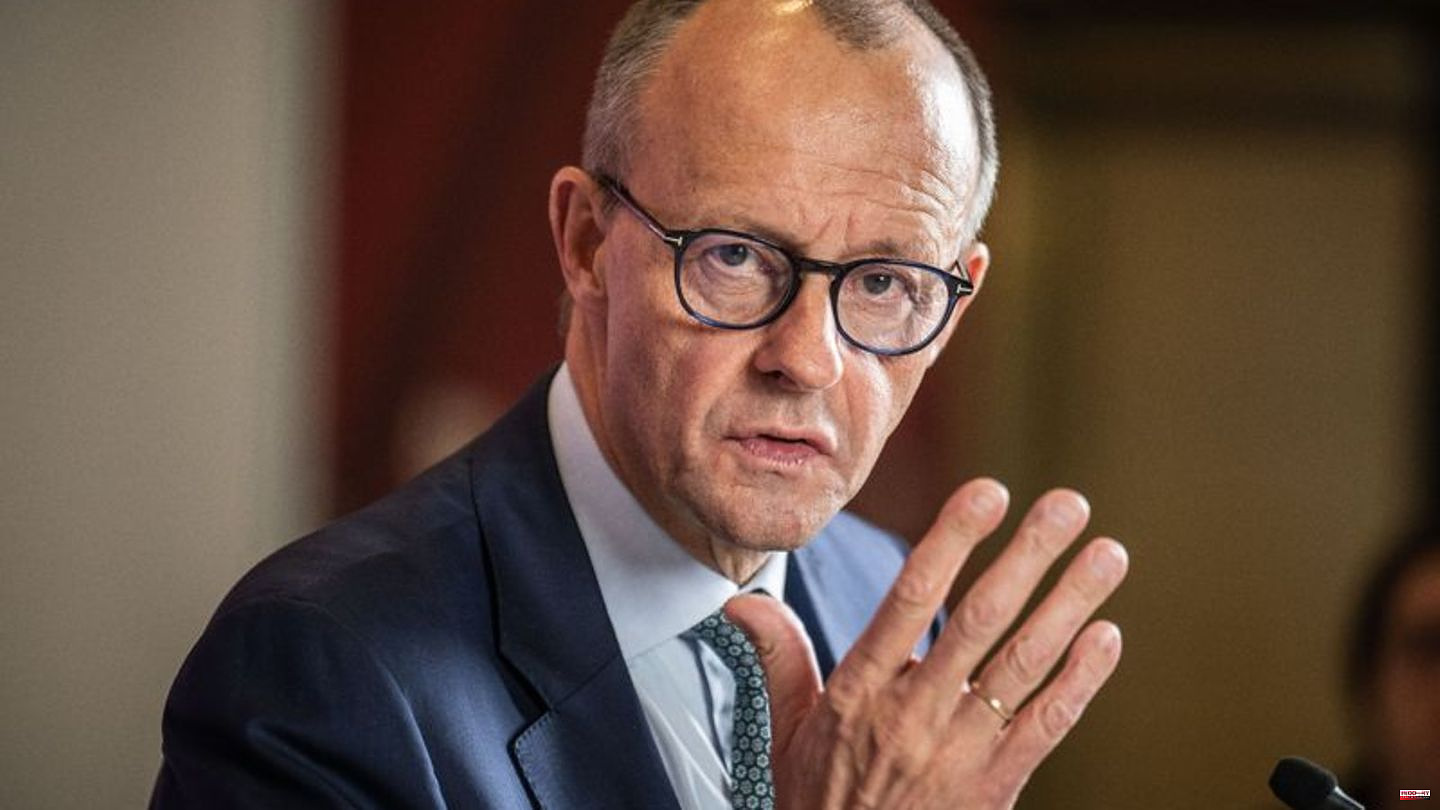 CDU leader Friedrich Merz has accused Chancellor Olaf Scholz (SPD) of leadership weakness after a year of traffic light government. "The Chancellor would have had a great opportunity to achieve a lot more in our country through what he himself called a turning point. He didn't use this opportunity," Merz told the "Rheinische Post".

"Other Chancellors before Scholz were braver and more hands-on. Even Gerhard Schröder. I'm just reminding you of his Agenda 2010 labor market reforms." Former Chancellor Schröder had been attacked from all sides in recent months because of his closeness to Kremlin boss Vladimir Putin, and the SPD is still discussing his possible exclusion.

"We are still being governed below our standards. The coalition argues too much and spends too little time trying to get a change for the better in economic and energy policy," said Merz. In school, one would say that the government "made a good effort". CSU regional group head Alexander Dobrindt had recently attested the traffic light "a smooth 5".

According to Merz, the government's greatest weakness "is currently economic policy." According to his conviction, the CDU will establish itself in surveys with more than 30 percent. "The parliamentary group is running, the party is working intensively on its content-related realignment."

The red-yellow-green government started work almost a year ago with the motto "dare more progress". Scholz took his oath of office as chancellor on December 8th. 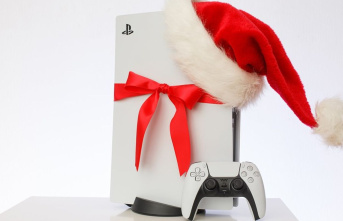