For years, the United States has been suffering from a rampant opioid crisis. 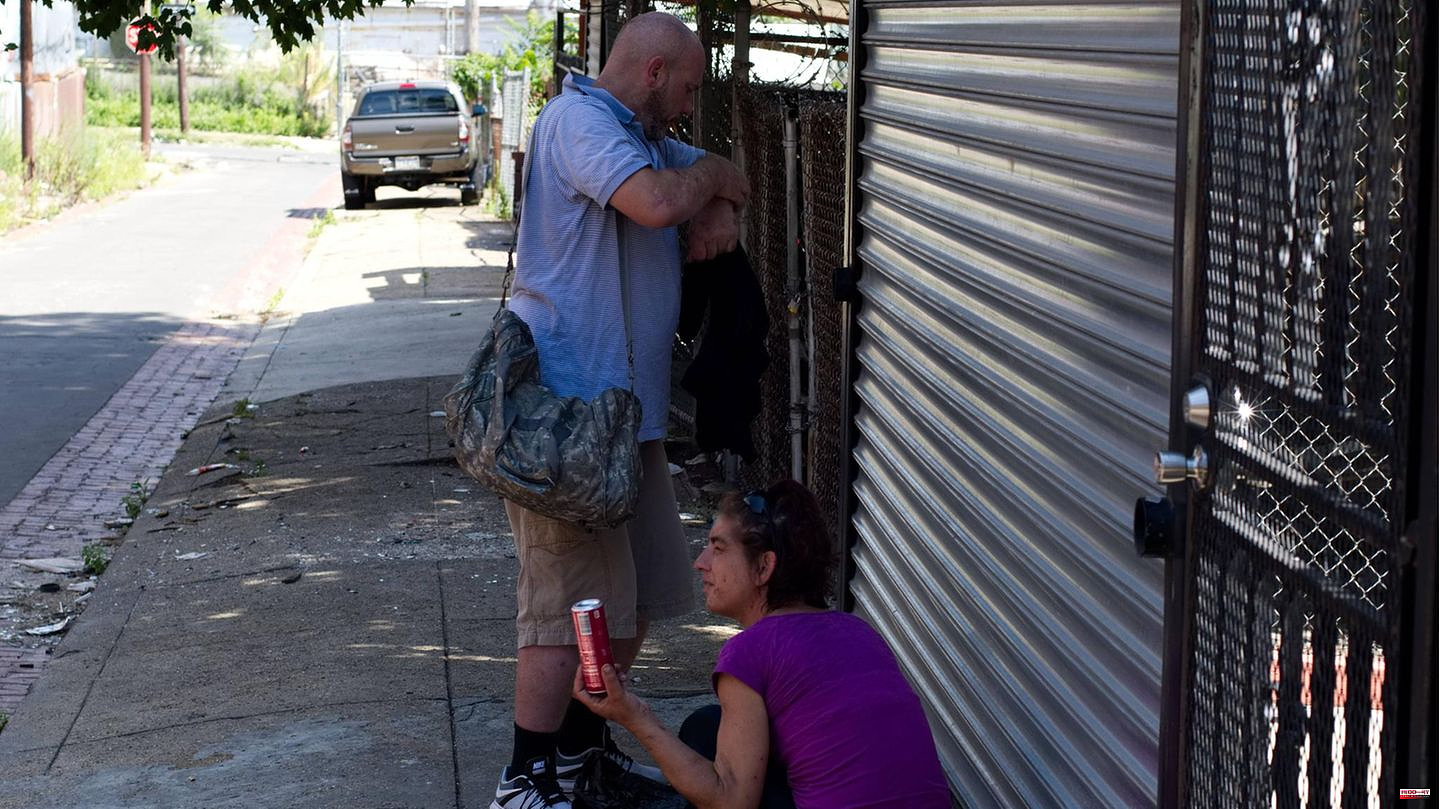 For years, the United States has been suffering from a rampant opioid crisis. And this is becoming more and more terrible. As the "New York Times" (NYT) reports, a particularly dangerous mix of drugs is currently spreading in the hotspots of large cities: According to this, dealers mixed the horse tranquilizer "Xylazine" into their drugs as a cheap heroin substitute - with fatal consequences for users .

Xylazine is an odorless and almost tasteless substance. It was designed for anesthetizing and treating pain in farm animals such as horses or cattle. As "Der Spiegel" reports, it is also used as an emetic for cats.

As early as 2005, dealers in Puerto Rico were said to have tried mixing the cheap tranquilizer into drugs as a substitute for more expensive heroin. Now the mix has arrived in the USA. Under the street names "Tranq", "Tranq-Dope" or "Zombie Drug", xylazine is now being used to cut the painkiller fentanyl, which is at the center of the opioid crisis in the USA.

Read here how the opioid crisis came about in the USA and what the consequences are:

As the NYT reports, "Tranq" is still used today, particularly by Puerto Rican drug users. For example, in Kensington, a hotspot in Philadelphia with a high proportion of the population with Puerto Rican roots, xylazine was found in 90 percent of the drug samples tested. In New York, the proportion was 25 percent. The number of unreported cases could be significantly higher, according to the NYT.

The fact that different drugs are blended and taken as a cocktail is not a new phenomenon. The widespread fentanyl is also often mixed with other intoxicants such as crystal meth or cocaine in the USA. As dangerous as these cocktails are, xylazine is even more devastating than "conventional" drugs on several levels.

The drug is so strong that it leads to a blackout that lasts for hours immediately after consumption. Consumers cannot defend themselves against attacks, robberies or assaults such as rape. By the time they wake up, the high from the fentanyl, which the horse tranquilizer is commonly taken with, has already worn off. Addicts demand a new dose almost as soon as they wake up.

In addition, the drug is highly toxic to the human body. When injected, it can cause painful sores resembling chemical burns at both the injection site and other parts of the body. That describes "Der Spiegel". The weeping and itchy sores can begin to rot without treatment. In the worst case, the affected limbs have to be amputated.

The New York Times features disturbing images of wounds suffered by xylazine users in its article.

In addition, the substance makes the treatment of drug overdoses extremely difficult. Xylazine belongs to the group of sedatives, i.e. it is a tranquilizer. In the event of an opioid overdose, the proven emergency drug "naloxone" is used to prevent cardiac and respiratory arrest. This works reliably against fentanyl poisoning, for example, but not against xylazine sedation.

As dangerous as the sedative is, it is apparently difficult to get rid of it. Withdrawal is described as even worse than opioid withdrawal. Addicts often turn to other narcotics to relieve withdrawal symptoms.

The development is worrying, as also shows a study published in 2021 by the Public Health Office in Philadelphia. Accordingly, the deaths attributable to xylazine have increased sharply. While between 2010 and 2015 "only" two percent of drug-related deaths in Philadelphia were due to the tranquilizer, in 2019 it was 31 percent. Last November, the Food and Drug Administration issued a four-page warning letter to medical professionals. One problem in dealing with it is that the drug and its effect on the human body has hardly been researched, unlike opiates, for example.

That xylazine will continue to spread is not an unrealistic scenario. The drug has already arrived in Germany, a spokesman for the Federal Criminal Police Office told "Bild". Again and again overdoses of the drug are recorded in metropolitan areas. However, the BKA does not have any information about a "xylazine flood" like in the USA. 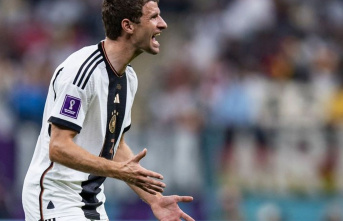 National team: Müller on the future of the DFB: "I...