Opinion from the ECJ: Pandemic reason for cancellation: The price for a canceled package tour must be reimbursed

According to a legal opinion, tour operators must partially reimburse the price of an impaired package tour and a canceled package tour in full, despite the pandemic. 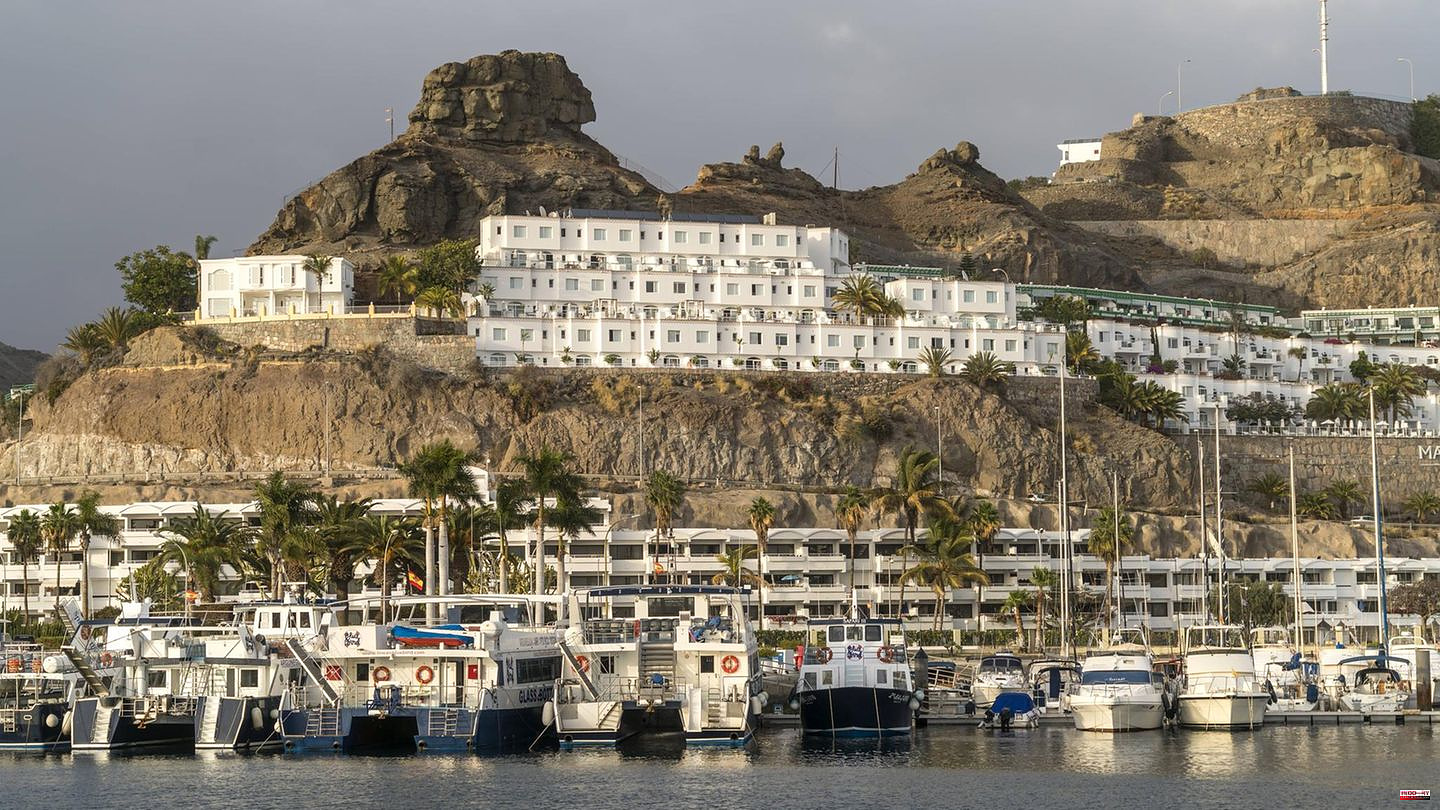 According to a legal opinion, tour operators must partially reimburse the price of an impaired package tour and a canceled package tour in full, despite the pandemic. Corona measures are force majeure, said the responsible Advocate General at the European Court of Justice (ECJ), Laila Medina, on Thursday in Luxembourg. They are not subject to the control of the tour operator - but even such extraordinary circumstances do not release him from the obligation to reduce the price (Az. C-396/21 and C-407/21).

However, it depends on the individual case, explained the Advocate General. The organizer is only liable for services that are also included in the contract. The national court must determine which price reduction is appropriate. In this specific case, this is the Munich I Regional Court, which asked the ECJ questions about the Package Travel Directive.

It has to decide on the complaints from German Gran Canaria holidaymakers who traveled in March 2020. Shortly after their arrival, strict corona protection measures came into force and they returned early. Now they are demanding 70 percent of the travel price back.

In such a case, the national court can examine the cause of the breach of contract and possible fault on the part of the organiser, explained Medina. It could also take into account the possibility that the organizer could receive compensation payments from other parties or use state funds.

If a package tour is canceled completely due to the pandemic, the travel price must be reimbursed. The tour operator may not replace this reimbursement with a voucher. Only in the case of insurmountable difficulties and temporarily may a Member State allow exceptions to the obligation to refund money already paid within two weeks.

It was about a French regulation to support tour operators in the pandemic. For a time, they could offer a voucher in lieu of reimbursement for a canceled trip, and if refused, only had to pay after 18 months. Consumer protection organizations complained about this, and the French court consulted the ECJ.

When making their decision, the judges do not have to adhere to the opinion of the Advocate General, but they often use it as a guide. A date for the verdict has not yet been announced. 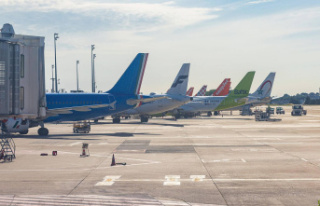