Only a fifth of the management positions in the Canary Islands are women. 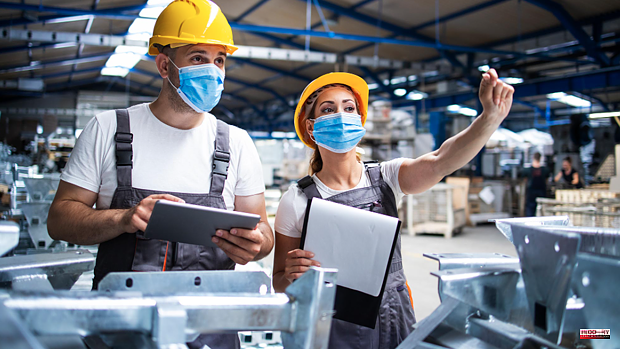 Only a fifth of the management positions in the Canary Islands are women. This has been advanced by the Ministry of Economy, Knowledge and Employment, through Proexca, who commissioned the University of Las Palmas de Gran Canaria to carry out a research study to analyze the number of women and men who hold positions of managerial responsibility in internationalized companies .

This is one of the conclusions of the analysis on the difference between the sexes in the managerial positions of Canarian companies that have international activity is that only 20.3% are occupied by women. In addition, their distribution in the group of templates is very unequal, since of all the companies registered in the Mercantile Registry with some international activity, 60.2% do not have any woman on their board of directors.

By sectors, real estate activity stands out, where 53.3% are women, compared to construction or professional activities, where their representation is around 11%. Regarding the specific questionnaire carried out with a smaller group of companies, the analysis concludes that the larger the company, the more representation women lose, which means that men work to a greater extent in companies with turnover around to 375,000 euros per year, while in the female case it is around 250,000.

The study also analyzes the governance structure of companies and highlights that in those where women are the ones who decide on internationalization issues, the average size of the board of directors is 3.3 people, while in the male case it amounts to 5. ,6.

The coordinator of the work, Antonia García, concluded that "the different representation by sex is evident, so it is advisable to carry out an even greater and more continuous follow-up, to locate and examine the factors that condition female performance in business internationalization, to encourage their participation.

The director of the area, Elena Máñez, has highlighted "the importance of having scientific evidence that makes it possible to make visible the scarce presence of women in leadership and management positions, despite having women trained in our universities with sufficient capacity to make decisions necessary for the progress of their businesses and achieve excellence.

The minister was thus referring to the data contained in the latest report from the Canary Islands Employment Observatory on the situation of women in the labor market. According to this document, in the general context of the Canary Islands, women do not reach 36% of leadership and managerial positions.

The salary gap is only 2.4% in those positions, but it skyrockets above 24% in those with the lowest salaries, "we see the enormous social impact of the underrepresentation of half of the population in the best paid positions" Manez said.

1 Formula 1 announces that it will not replace the Russian... 2 The trial of the Hipra vaccine against Covid begins... 3 The Ombudsman endorses the espionage with Pegasus... 4 Acquitted a Zamorano accused of sexually assaulting... 5 Feijóo urges to negotiate a new regional financing... 6 Sánchez unleashes the outrage of police and civil... 7 The judge rejects that the Catalan Generalitat is... 8 The UPV and Janssen create a training and research... 9 5% or 20%? Five minutes to understand the controversy... 10 The keys to the aid of 200 euros per month per child... 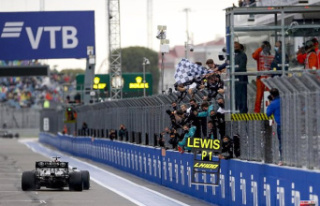 Formula 1 announces that it will not replace the Russian...