Only 60 percent of long-distance trains are on time: Deutsche Bahn is less punctual than it has been for a long time – a lack of staff is also a problem

Deutsche Bahn is less punctual than it has been for a long time - and according to union information, this is not only due to the numerous construction sites and the overloaded rail network. 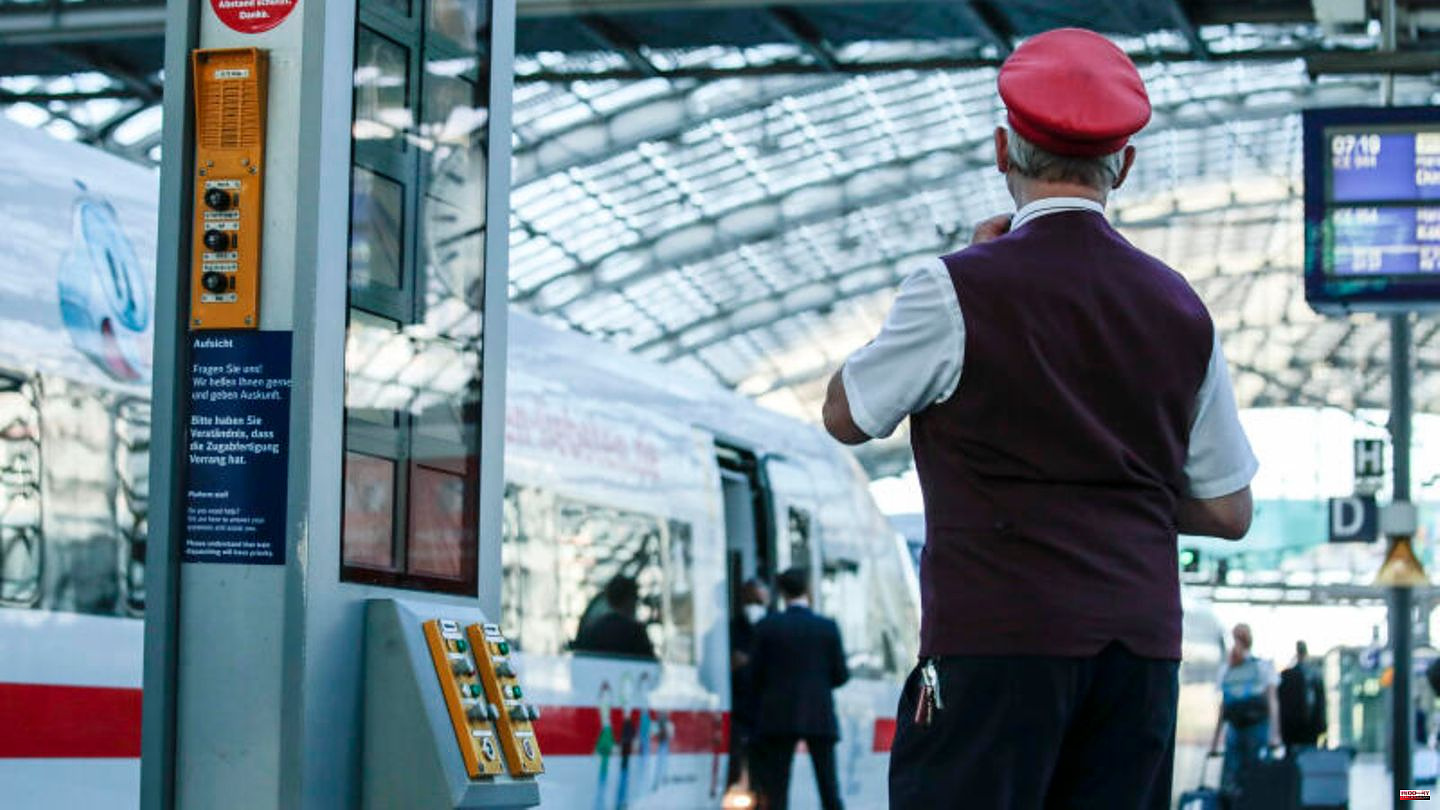 Deutsche Bahn is less punctual than it has been for a long time - and according to union information, this is not only due to the numerous construction sites and the overloaded rail network. The railway and transport union criticizes that the train has gotten into the tense situation to a large extent due to a lack of staff. "The shortage of skilled workers has also affected DB AG," said Vice Chairman Martin Burkert of the German Press Agency. The group dismissed the union's criticism as "much too sweeping".

Burkert continued: "A lack of staff is already leading to significant restrictions in rail traffic and limited services on the trains." He also said: "The millions of overtime hours can no longer compensate for possible train cancellations. There is an acute need for action."

In a letter to HR Director Martin Seiler, the union admitted that the number of employees had increased slightly. Nevertheless, urgent warnings from employees about a lack of operational personnel are now coming almost daily. "Whole shifts in train operations, in maintenance or in signal boxes can no longer be occupied."

As a result, trains were not provided on time, there was a lack of readiness in the event of disruptions and staff shortages, and a lack of drivers led to breakdowns almost every day. "In many areas, train traffic can only be maintained by working a large number of overtime hours." 300 and more hours of overtime are not uncommon for train drivers.

A spokesman for DB referred to a hiring offensive in a statement on Saturday: "Deutsche Bahn has given more than 90,000 hiring commitments in recent years, created a total of 19,000 jobs and increased the number of traineeships by 60 percent. This year alone, more than 24,000 new ones will be recruited Colleagues come on board." However, the corona pandemic and the discounted 9-euro ticket have changed the framework conditions significantly. These factors could lead to “punctual staff shortages”.

According to the group's most recent internal personnel report from July, Deutsche Bahn has 1,600 more employees in Germany than a year ago, a total of around 221,300. In most business areas, however, the number of employees was still below plan.

The train is currently more unreliable than it has been for a long time. In the past three months, not even 60 percent of long-distance trains were on time. CEO Richard Lutz had stated that the current misery was not due to a lack of staff. Rather, more and more trains are running on the network, which is in need of rehabilitation. At the same time, a lot is being built. 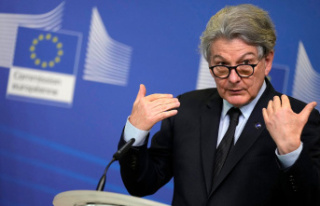