One week before Roland-Garros, Benoît Paire wins for the first time since January in a final draw

A tiny thinning in the opaque grayness of French tennis? Benoît Paire won a match. 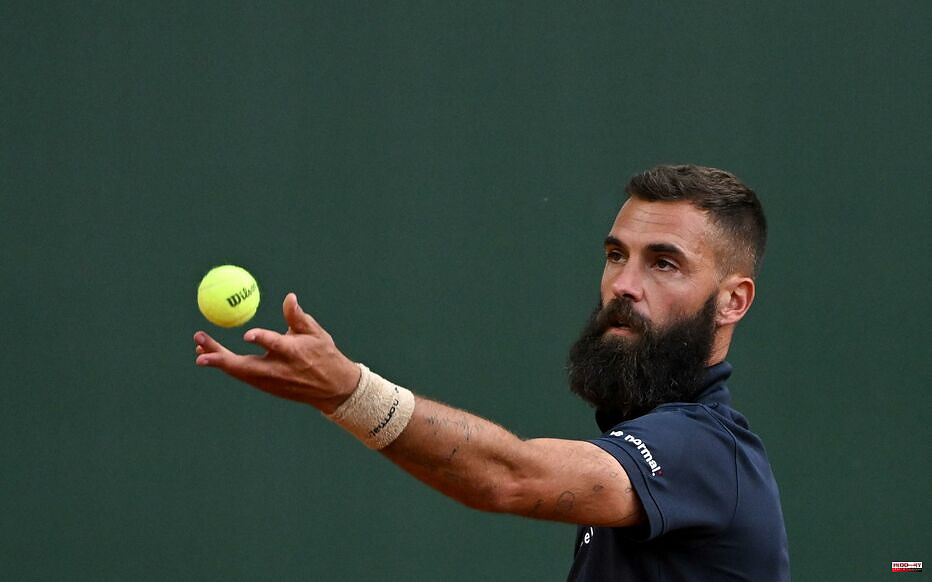 A tiny thinning in the opaque grayness of French tennis? Benoît Paire won a match. By beating Finland's Emil Ruusuvuori (7-5, 5-7, 6-4) on Monday at the ATP 250 tournament in Geneva, the Frenchman won his first main draw match on the major circuit since the Australian Open, in january. He remained on 11 rank failures in the first round. Beaten in the first round in Cordoba, Buenos Aires, Rio de Janeiro, Acapulco, Indian Wells, Miami, Monte-Carlo, Barcelona, ​​Estoril, Madrid and Rome (phew!), the Frenchman finally won in a main draw on the major circuit this Monday, May 16 in the evening.

After eleven consecutive failures, the 67th player in the world therefore beat number 61, Ruusuvuori, however, having a little scare after leading 5-4 in the second set… and chained with three unforced errors in the game where he served to win. . But he was able to pull himself together and react. At the Australian Open in January, he took out Thiago Monteiro then Grigor Dimitrov, before losing to Stefanos Tsitsipas.

Since then, let's be honest, the Avignonnais has still won a few games. Three, exactly: one on the Phoenix Challenger in March, then two during the qualifications for the Madrid tournament in early May. This victory in Switzerland is perhaps a good omen so that Paire does not make a furtive appearance at Roland-Garros in a few days. To build up a little more confidence, he will now have to beat the solid Norwegian Casper Ruud, 8th player in the world this Tuesday.

Unfortunately, as the sunny spells never last long, remember that Gaël Monfils withdrew from Roland-Garros and that in Lyon on Monday, Jo-Wilfried Tsonga fell to 267th in the ATP rankings, Tsonga (37) lost 6-4 6-4 in front of the Slovak Alex Molcan, 47th in the world. In a few days, he will play his very last Roland-Garros.

1 SMIC 2022: an increase to 1,500 euros? What does Mélenchon... 2 North Korea: the army deployed to help fight the Covid... 3 Libya: fighting after the announcement of the parallel... 4 Ukraine denounces deaths and "many" wounded... 5 Russia denounces an attack with "large-caliber... 6 RSA: increase, minimum activity... Know everything 7 Vodafone Spain invoices 4,180 million in its fiscal... 8 Thales Group signs an agreement with Sonae Investment... 9 Economy.- Portobello Capital closes its 250 million... 10 War in Ukraine: evacuation in Azovstal, revelations... 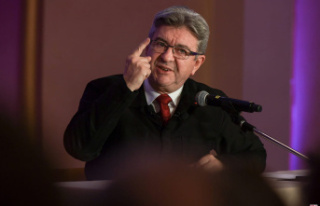