One rejection after the other: FC Bayern asks Klopp every time there is a change of coach

Jürgen Klopp has long been a legend at Liverpool FC and recently extended his contract until 2026. 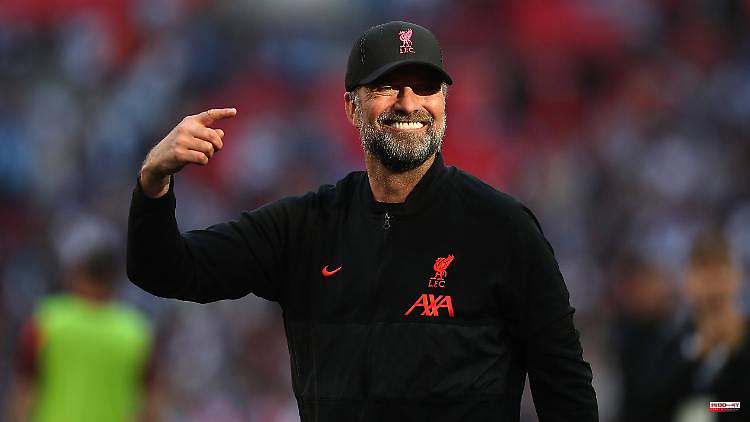 Jürgen Klopp has long been a legend at Liverpool FC and recently extended his contract until 2026. In an interview, the coach reveals that FC Bayern would also like to have signed him. And that's why in the past few years I've been asking Klopp again and again.

Jürgen Klopp has rejected several offers from German record champions FC Bayern. The people of Munich asked him regularly, said the Liverpool coach in an interview with the English “Telegraph”. "I could have gone to Bayern a couple of times. I could have won more titles in my life, I would say pretty sure - at least a good chance. I didn't do it," said Klopp.

"The world is not full of winners. Hopefully the world is full of tryers. I try and sometimes I win along with some other people. I'm happy with that," said Klopp. Bayern are said to have asked about Klopp at every change of coach over the past six years, including shortly before the 54-year-old signed a new contract with Liverpool in 2019. He has been on the sidelines with the Reds since 2015, recently extended until 2026 and has long since developed into one of the most influential figures in the long history of the club.

"Which club should I go to if I have a different situation? Tell me," said Klopp. "The only thing I could do is ask Pep (Guardiola) if he's tired of winning and I'll take City. Is that the idea? That wouldn't work, I don't want to do that," explained the former Bundesliga player -Coach of Borussia Dortmund and FSV Mainz 05.

Klopp, who led Liverpool to the Champions League victory in 2019 and to the English championship in 2020, is fighting Thomas Tuchel and Chelsea for the FA Cup on Saturday afternoon (5.45 p.m. / live ticker on ntv.de). Liverpool have already won the League Cup. In addition, the Klopp team is in the final of the premier class against Real Madrid and could even win the championship if Manchester City and coach Guardiola make a mistake. In the best-case scenario, Liverpool could end the season with a quadruple of four titles. 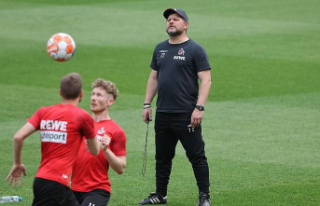