One of the two whales that have settled in the waters of Montreal for a few days may well have started to head back east. 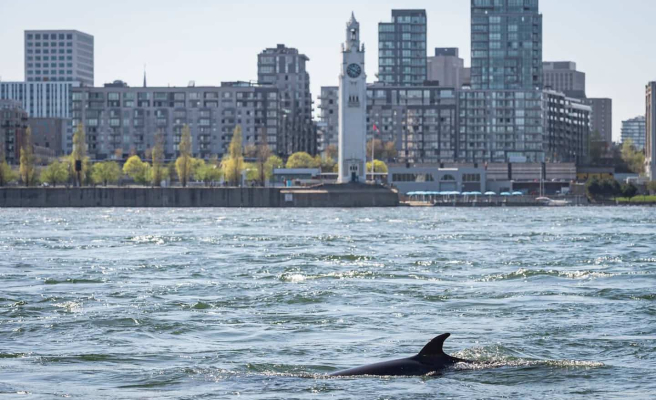 One of the two whales that have settled in the waters of Montreal for a few days may well have started to head back east.

• Read also: Two years after the death of the humpback whale, a fin whale seen in Montreal

Indeed, neither of the two whales could be observed by the volunteers of the Quebec Marine Mammal Emergency Network (RQUMM) since Saturday, the date of the last observations of the two animals.

On the other hand, around 10:45 a.m., "the Canadian Coast Guard [reported] that the boat "Carolus Magnus" had seen a minke whale near Cap St-Michel, 25 km downstream from Sainte-Hélène Island", the Marine Mammal Research and Education Group said in an update posted on its website Sunday morning.

Cap St-Michel is located on the South Shore, near Varennes, opposite Repentigny on the North Shore.

The latest sightings confirmed by RQUMM volunteers placed the first minke whale near the Three Discs monument west of Île Saint-Hélène, around 2 p.m. Saturday, while the second was in the Le Moyne channel between the Cosmos footbridge and the Islands bridge at 9 p.m.

Remember that the first whale would have arrived in Montreal on May 8, while the second was spotted on May 11. The two animals are thus more than 400 kilometers from their natural environment, in fresh water and frequented by many ships.

The GREMM asks boaters not to approach the two whales by boat. The curious are called upon to favor observation from the shore.

1 These are the cheapest hours of electricity on Monday,... 2 "Police call 110" from Munich: Bessie -... 3 A Champions League Sevilla spoils Suárez's farewell 4 Cádiz forgives the champion and no longer depends... 5 Getafe and Barça eat salvation biscuit and runner-up 6 Athletic will play it all in Seville 7 Capa returns to play a year later and receives the... 8 Russia attacks military installations in Lviv with... 9 Xavi: «Next year we have to be competitive» 10 The penultimate day of the League condemns Alavés... 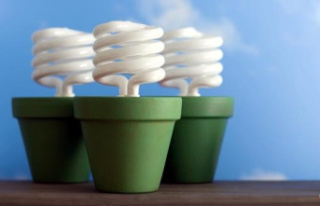 These are the cheapest hours of electricity on Monday,...