One person has died and another 85 have been slightly injured after the collision between a passenger train and a freight train at the Sant Boi de Llobregat station (Barcelona). 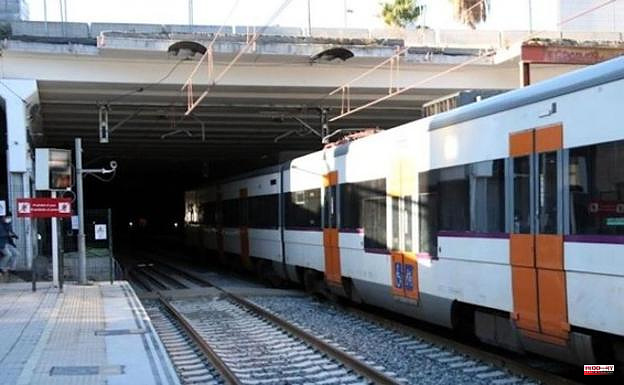 One person has died and another 85 have been slightly injured after the collision between a passenger train and a freight train at the Sant Boi de Llobregat station (Barcelona). The driver of the passenger train who has been involved in the accident at the Ferrocarrils de la Generalitat de Catalunya (FGC) station has died, according to a statement from the Government on Monday.

Around 6:00 p.m., a potash train wagon derailed at the station entrance and crashed into the cabin of the passenger train. Two wounded are in less serious condition, and the remaining 83, minor.

A dozen fire brigades from the Generalitat, as well as members of the Medical Emergency Service (SEM) and the Mossos d'Esquadra are working to attend to the hundreds of people traveling on the train.

1 Chicote 'takes' the volcano of La Palma... 2 The 'Espigas' Federation compiles 35 popular... 3 PSG: all smiles, Kylian Mbappé plays the game in... 4 Blackpool's Jake Daniels, first professional... 5 Johnson visits Belfast with the commitment to reform... 6 At the helm, Amber Heard says she wanted to divorce... 7 Summary of episodes of Plus belle la vie from May... 8 Elisabeth Borne at Matignon: "The stakes are... 9 QS has trouble digesting bonuses with price increases... 10 Sweden sends its candidacy to NATO 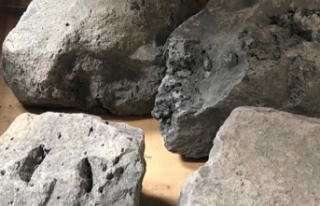