Two girls and one woman were seriously injured in an explosion in a public toilet in the city center of Halle (Saale) on Tuesday evening. 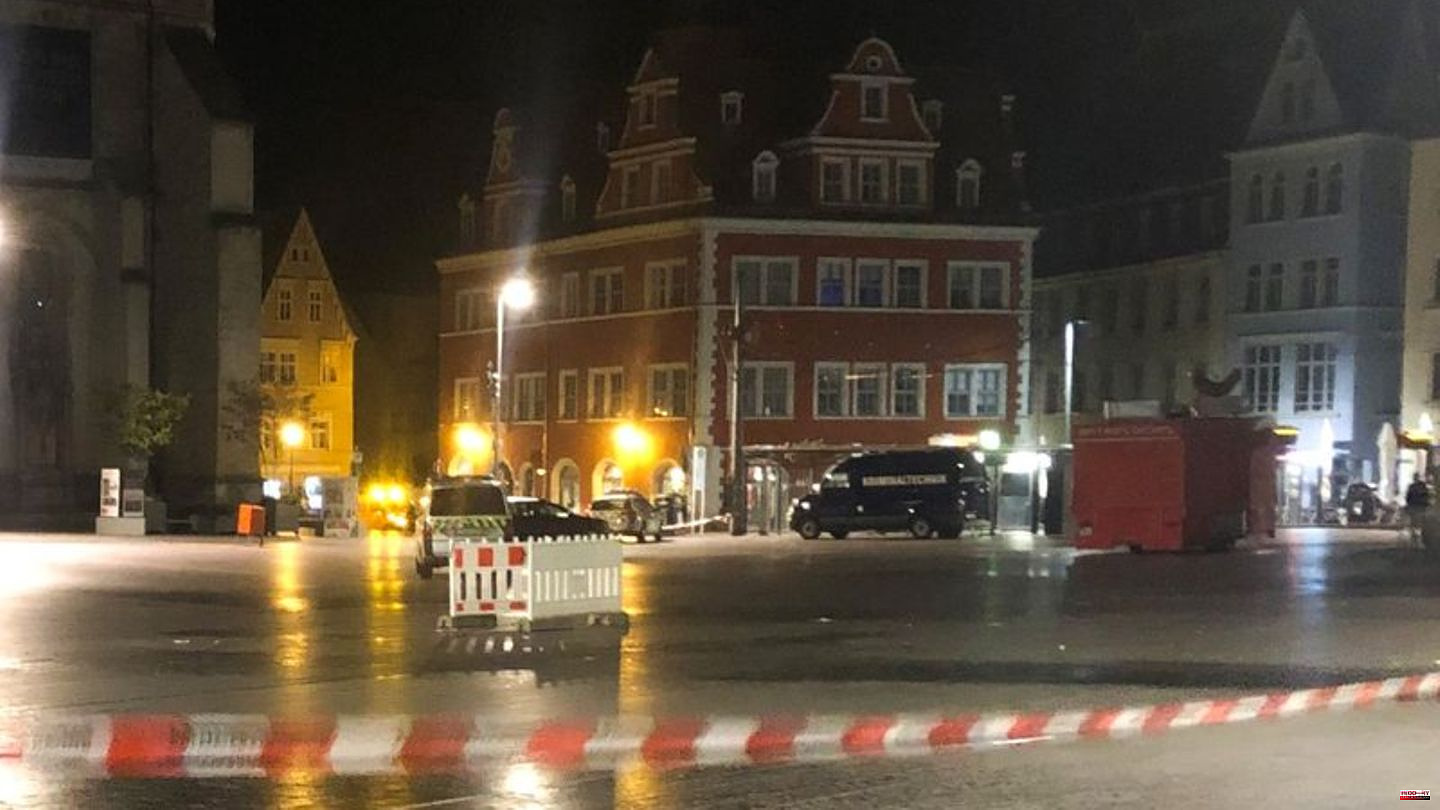 Two girls and one woman were seriously injured in an explosion in a public toilet in the city center of Halle (Saale) on Tuesday evening. The explosion happened around 6 p.m. in the toilets of a historic building on the market square, which includes a café and apartments, a police spokesman said. "The cause is currently still completely unclear." According to the current status of the investigation, a tragic accident is assumed, it was said late in the evening. There were therefore no indications of a possible gas accident.

The girls, aged 12 and 13, were taken to the hospital. The 51-year-old woman was initially thought to have minor injuries. However, according to the police late in the evening, she also suffered serious injuries and is also being treated in a clinic. 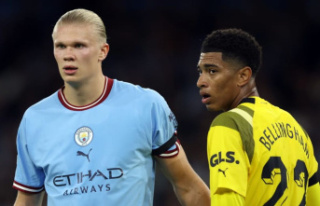 Haaland wants to lure Bellingham to Man City with...