On the island of snakes

The situation in the theater remains unchanged. 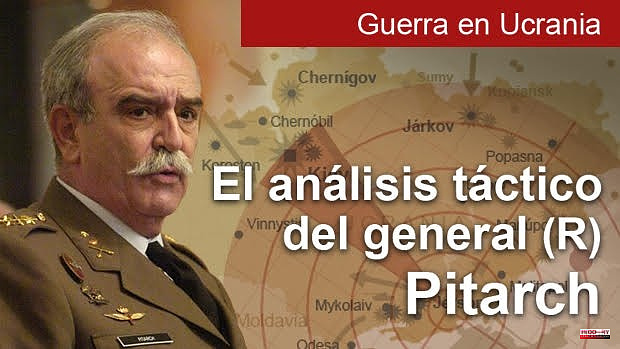 The situation in the theater remains unchanged. Urban combat and Russian bombing continues against Ukrainian positions in Sievierodonetsk. Similarly, there is fighting in the Izium-Limán area and in Popasna. In none of the cases are substantive territorial gains detected. Likewise, the pressure of the Russian troops towards Sloviansk continues.

But, from the Snake Island, a huge 17-hectare Ukrainian rock, 45 kilometers from the Ukrainian coast and 50 from the Romanian, Russia is developing a major surveillance and control program. The enclave was occupied by the Russians within 24 hours of the beginning of the invasion, and is being equipped with radar and Tor-M1 (SA-15) anti-aircraft missile systems for medium and low altitude, as well as the most modern Pantsir S -1 (SA-22) which combines automatic cannons and surface-to-air missiles.

That seems to indicate that, from there, the Russian Command is securing its control of land, naval and air spaces in the northwestern Black Sea area, as well as the southern Ukrainian littoral between Kherson and the mouth of the Danube. Strip of terrain whose geographical center, «coincidentally», is Odessa.

The political-military activity outside the theater is mainly focused on the famine that threatens to explode, especially in Africa. It is the consequence of the extensive mining of the ports, which was done to prevent Russian assaults, which prevents the departure of Ukrainian grain by sea. The issue causes great concern both in international organizations (United Nations) and in the main European chancelleries. It has even been the subject of a recent telephone conversation between Mario Draghi and Putin. Occasion in which, apparently, the Russian leader promised not to attack the Ukrainian ports that were demined, to facilitate the departure of ships loaded with grain. On this crucial issue, Turkey intends to play a mediating role, offering to deal with mine removal and naval escort, to safe waters, of cargo ships with Ukrainian grain for the rest of the world. Of course, since the mistrust between Ukraine and Russia is reciprocal and total, it will not be easy for the matter to be resolved easily.

1 The Supreme Court will study whether the requirement... 2 El Corte Inglés adds new closures as part of its... 3 Puerto Sherry begins preparations for the Pedro Bores... 4 The Board reinforces the staff that will manage the... 5 The region registers 1,917 cases of Covid in people... 6 The story of the huge brothel that turned Valencia... 7 The ADDA presents its new season "Divine Poem"... 8 An unidentified fishing boat loaded with 560 kilos... 9 Open day and guided tours in the Municipal Archive... 10 Health notifies 3,019 new cases of coronavirus and... 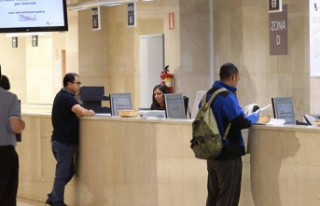 The Supreme Court will study whether the requirement...