Olías del Rey is the second municipality in the province of Toledo that has received the most money for the repair of municipal infrastructures damaged by the storm ‘Filomena’. 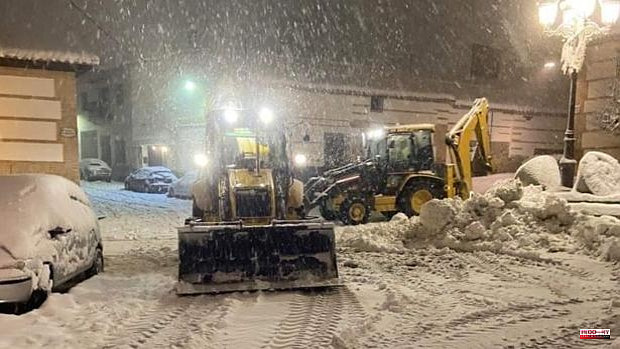 Olías del Rey is the second municipality in the province of Toledo that has received the most money for the repair of municipal infrastructures damaged by the storm ‘Filomena’. They will be almost 600,000 euros, an amount that has only been surpassed by the city of Toledo.

The municipal government presented five projects for an amount of 1,200,000 euros, to which the Ministry of Territorial Policy has given the go-ahead, subsidizing 50% of these projects.

The City Council of Olías del Rey had never received a subsidy of such an important amount as the one that has now been granted by the Ministry of Territorial Policy. “The Olías del Rey City Council made a significant economic effort to attend to and correct all the incidents caused by the storm.

This human and economic effort forced the municipal coffers to face immediate works and repairs, which made it possible for Olías del Rey to be the first municipality to return to normality," explains Mayor Charo Navas.

From the Consistory they point out that, despite the importance of this subsidy, Olías del Rey has allocated more than one million euros to repair and act on the consequences caused by the storm.

For Navas, "this money is going to be a boost to continue improving Olías del Rey, at this time we had faced all the actions to improve the storm with our own resources and with this grant of 600,000 euros it will allow us to allocate more money to attend to our neighbors and neighbors. The Government of Spain has been sensitive in the same way as the regional government and the Provincial Council, when it comes to resolving and responding to our needs.

1 The Provincial Council of Valladolid guarantees quality... 2 CCOO denounces the Board for "recklessness"... 3 Germany fears a Russian gas cut from the 11th with... 4 Calviño once again sits unions and CEOE to negotiate... 5 Joint solutions to meet the global challenge of sustainability 6 The Swan World Cup arrives in Valencia with a high-level... 7 Real Madrid dispenses with Laso, legend of the white... 8 Wide Spanish representation in the European 49er and... 9 Fernando Lamadrid Rodríguez, European Windsurf Champion 10 Rain hampers the search for missing glacier avalanche... 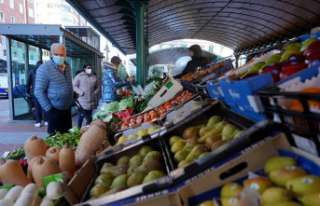