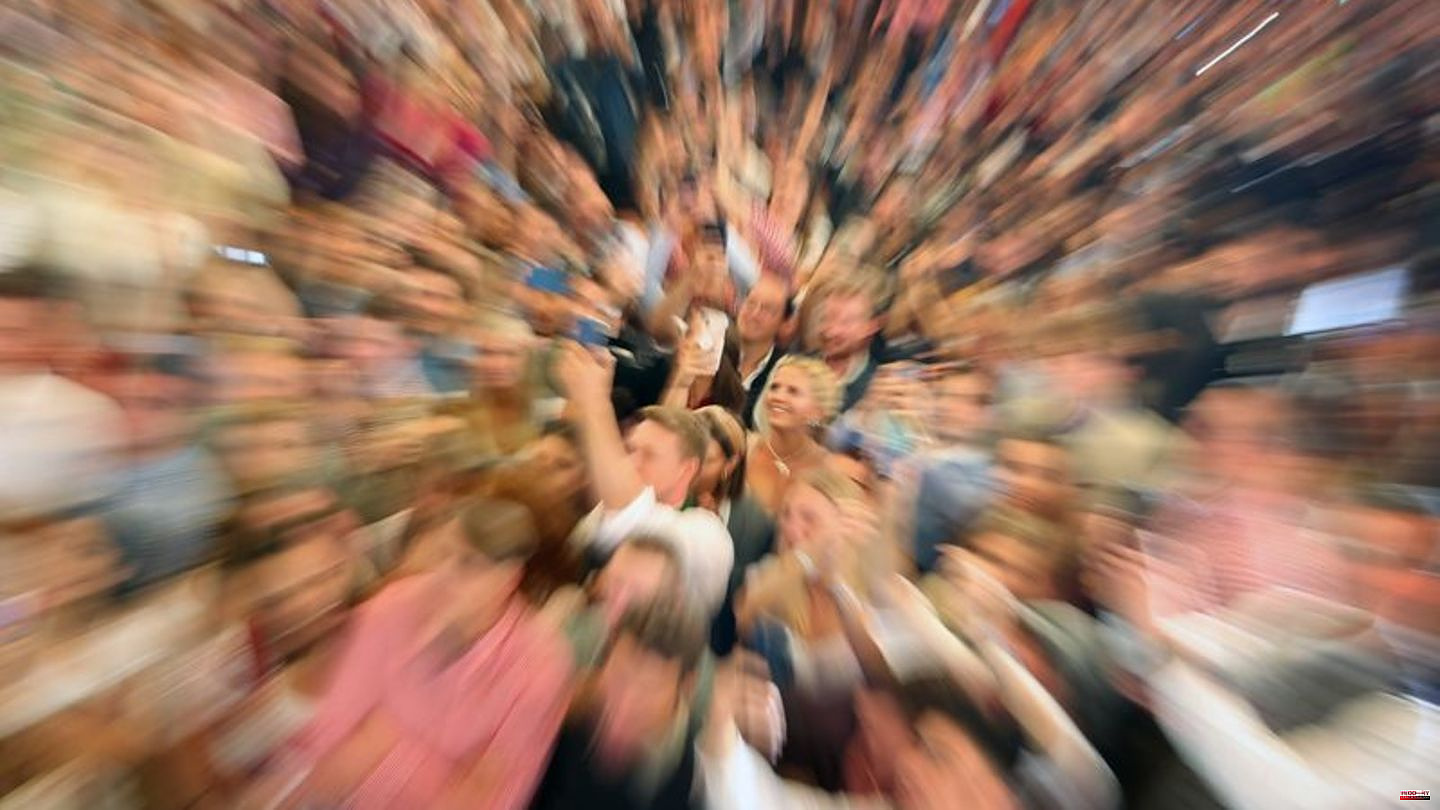 At least 21 visitors to the Oktoberfest experienced sexual or physical violence on the festival grounds in the first week of the Oktoberfest. This is the result of an interim report published on Monday for the "Safe Wiesn for Girls* and Women*" campaign, which runs the Safe Space help service. In the first week of the festival in 2019, only 14 women and girls sought support after experiencing violence.

However, those responsible do not see a general increase in violence at the Munich festival. The increased demand is due to the growing awareness of the campaign and to social and political debates on the subject.

The Safe Space is a contact point for women and girls in need. This year, 228 visitors came in the first week of the festival, 50 percent more than in 2019. The youngest client was 14, the oldest 62. Most were under 30 years old. According to the information, 69 of them could no longer find their companion or had lost valuables such as mobile phones, keys or wallets. 21 visitors asked for advice because of mental crises, 15 because of alcohol or drug abuse.

43 percent of those seeking advice came for other reasons, such as charging their cell phones or accompanying friends in need. Others would have witnessed violent incidents directly. If in doubt, the clients also get help on their way home, for example if they have lost their money. 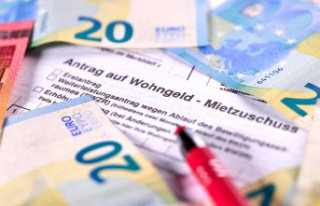