At the Oktoberfest, the dirndl is part of the standard attire, and not just in Munich. 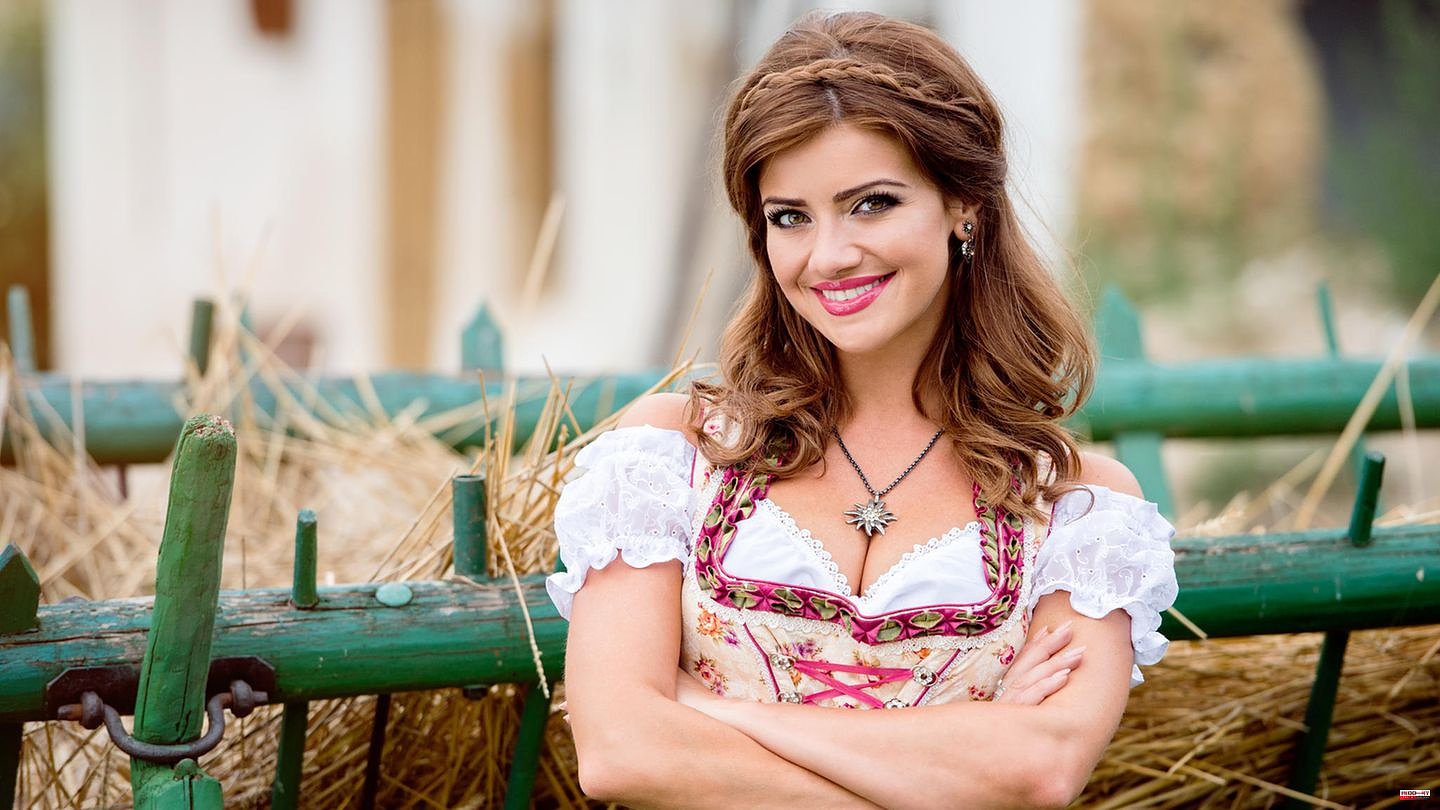 At the Oktoberfest, the dirndl is part of the standard attire, and not just in Munich. If you want to go to the Wiesn, you have little choice but to put on a traditional dress. In Bavaria, it can also be seen again and again outside of the Oktoberfest, for example at weddings or folk festivals. But how did the dirndl actually become so popular? The answer is surprising: it was a pair of brothers from Bielefeld who made the dirndl a trend in Munich.

Moritz and Julius Wallach, two Jewish brothers from East Westphalia, had moved to Munich from Bielefeld and founded the folk art house Wallach there in 1890, where they sold traditional costumes and folk art. These included the dirndl, which was already well known in Bavaria at the time, but only became more popular with higher society thanks to the Wallach brothers.

Their fabric prints were very popular, even outside of Munich, and even members of the European aristocracy were among the brothers' customers. However, the dirndl only experienced its breakthrough in 1910. For the 100th anniversary of the Oktoberfest, the natives of Bielefeld equipped the national costume procession with their clothes free of charge. An advertising investment that paid off. From then on, the tradition of wearing a dirndl at the Wiesn became more established every year.

In 1930, the Dirndl finally made it onto the big stage – in the area that Bavarians like to refer to disparagingly as "Prissn". In Berlin, the operetta "Im Weißen Rössl" was a great success with the audience, and since the stage costumes consisted of dirndls worn by the Wallach brothers, among other things, Berlin society was suddenly keen on Bavarian costumes.

In the south, the dirndl was part of everyday clothing long before it began its triumphal march. Hence the name: "Dirndl" was the name given to maids on farms in Bavarian jargon in the 19th century. They wore the clothes in daily work. The fact that traditional clothing was then also worn in the big cities – even on festive occasions – is seen by historians as a result of the longing for the quiet of country life at the time.

But back to the Wallach brothers: After they had played a decisive role in shaping Bavarian tradition, hard times came for the merchants. With the strengthening of the National Socialists, they had an increasingly difficult position as Jews, but were able to hold out for a few years after Hitler seized power in 1933. In 1938 Moritz and Julius Wallach gave up their business and emigrated to the USA. Her third brother Max, who had also held a managerial position in the business, died in the Theresienstadt concentration camp.

The shape of the dirndl known today goes back largely to the changes made during the Nazi era. In the second half of the 20th century, traditional costumes lost some of their appeal, for decades they were considered backward, outdated and narrow-minded. That has now changed: the dirndl is back in fashion, not only at the Oktoberfest - but also great designers like Dolce 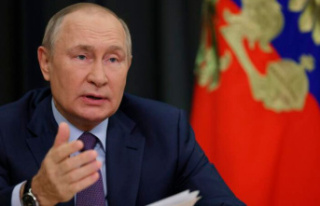