The Oktoberfest in Munich has been running for a good ten days - and the corona numbers in the Bavarian capital are rising sharply: the Wiesn wave is apparently there. 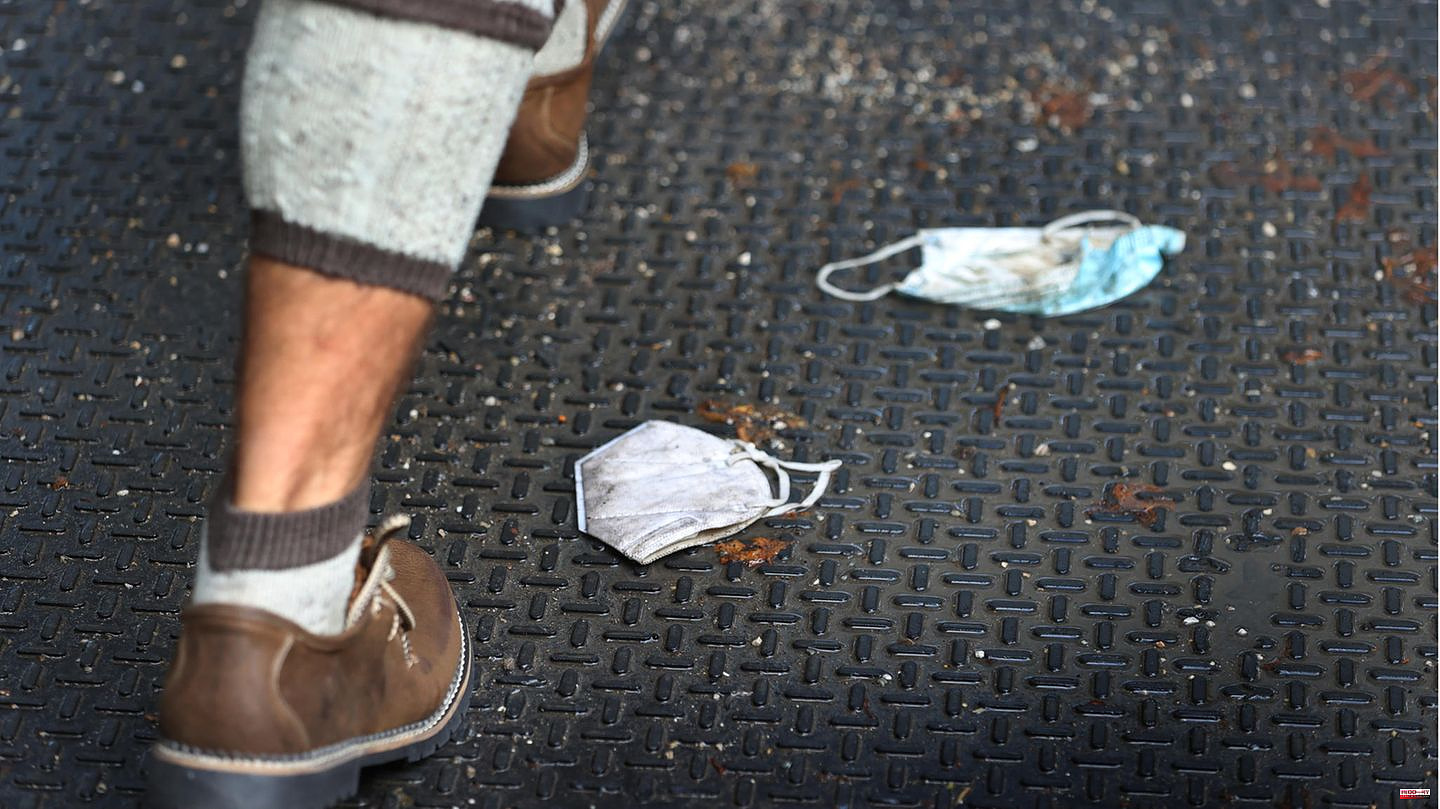 The Oktoberfest in Munich has been running for a good ten days - and the corona numbers in the Bavarian capital are rising sharply: the Wiesn wave is apparently there.

The Robert Koch Institute (RKI) gave the seven-day incidence for Munich as 547 this Wednesday. A week ago, the value was still 240. As everywhere, the number of unreported cases is likely to be significantly higher, since by far not all infected people have an official PCR test carried out.

The RKI also found an increase in the seven-day incidence for the entire Free State: from 335 to 503. For comparison: nationwide, according to the RKI, the value on Wednesday was around 380, after 264 in the previous week. Here, too, there is a clear upward trend.

The seven-day incidence indicates how many out of 100,000 people were infected with the corona virus within a week.

It cannot be proven that the Oktoberfest is the cause of the strong spread of the pathogen in Munich and Bavaria. This would require almost complete contact tracing, which has not been done for a long time, but: There was also an increase in the incidences in the corresponding regions at other folk festivals after they started.

In addition, a Wiesn wave had already been predicted by experts before the start of the Oktoberfest and priced in by those responsible. The expected higher number of sick people will “not overload” the hospitals, for example, the clinic of the Ludwig Maximilian University in Munich told the “T-Online” portal before the start of the Wiesn.

Nevertheless, according to figures from the city of Munich, the occupancy rate in the hospitals in the Bavarian metropolis is also increasing, but is still far from the values ​​defined as critical.

The Munich Oktoberfest started on September 17th after a two-year Corona break and will run until October 3rd. There is no obligation to wear masks on the site or in the tents, and visits are also possible regardless of vaccination or recovery status. Tests are also not mandatory.

1 Ballermann singer: There were radical right-wing slogans... 2 Churros Maker and Co.: Churros recipe: How to prepare... 3 Spirits for the festival: Strange schnapps for Christmas:... 4 Naturally warm: Sheepskin in the stroller: advantages,... 5 Refugees in Germany: "An unbelievable defamation":... 6 Death of Mahsa Amini: Iran: Ex-President Rafsanjani's... 7 Corona pandemic: Survey: Majority wants to continue... 8 "Life-threatening": Hurricane "Ian"... 9 International match: U21 loses at the start of the... 10 Schalke documentary "Back to the Wir" -... 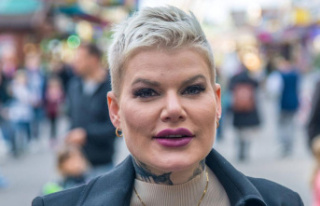