The Peruvian government agency for the defense of consumers is seeking legal compensation of 4. 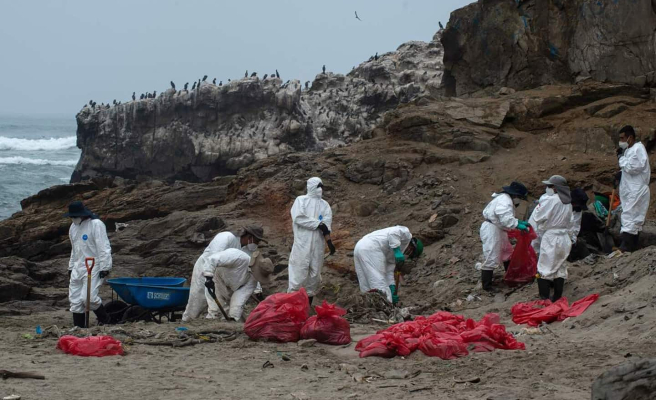 The Peruvian government agency for the defense of consumers is seeking legal compensation of 4.5 billion dollars from the Spanish oil group Repsol and five other companies after the oil spill that sullied the coasts of central Peru in January.

• Read also: Climate change: the time to act is now

The leak of 12,000 barrels of crude occurred on January 15 during a transfer of crude from a tanker to a refinery located 30 km north of Lima and owned by the Repsol group. The oil then spread over a distance of 140 km, killing several hundred seabirds.

According to the government, more than 7,000 artisanal fishermen were directly affected by the consequences of the spill, around twenty beaches were closed and dozens of coastal businesses closed.

The claim was filed in a civil court in Lima against six companies, including Repsol (Spain), the La Pampilla refinery (Peru) and the Italian shipowner of the tanker, Fratelli d'Amico Armatori, according to the agency. Peruvian press.

“These actions will be able to set precedents in terms of oil spills that cause collective moral harm and damage of pollution to the environment in coastal areas,” said Julian Palacin, executive director of Indecopi, in a statement released Friday evening. .

On Saturday, Repsol considered on its website “Indecopi's request “unfounded, unjustified and incongruous”.

"Its estimates lack the slightest basis to support the figures indicated," said the group, according to which Indecopi does not take into account the causes of the oil leak, nor the clean-up work undertaken by the company.

The group claimed in late April to have cleaned up 96% of polluted coastal and maritime areas.

Repsol blames the accident on "uncontrolled movement" of the tanker due to heavy swells at sea on January 15 after the powerful volcanic eruption in the Tonga Islands caused a tsunami in the Pacific.

The prosecution has opened an investigation. Eight Repsol Peru officials, including its Spanish president Jaime Fernandez-Cuesta Luca de Tena, are banned from leaving the territory. At the same time, the Environmental Assessment and Control Agency imposed five fines on the company for a total of $620,000.

According to associations of artisanal fishermen, Repsol has so far distributed 500 soles ($125) to those affected in January and an advance on compensation of 3,000 soles ($810).

1 Brand new summer the first day of open pools 2 Provincial elections: 2 QS deputies back to defend... 3 CF Montreal wins in a hostile environment 4 Bergeron's future still uncertain 5 With three awards, including “Artist of the Year”,... 6 Life and miracles of San Isidro on a map: the city... 7 League Final with water up to the neck, the fight... 8 Organ donation: Swiss vote on presumed consent 9 Finland to formalize its candidacy for NATO, decisive... 10 Healing Russian wounded: the Hippocratic dilemma 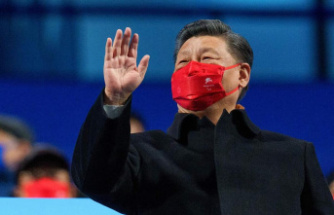 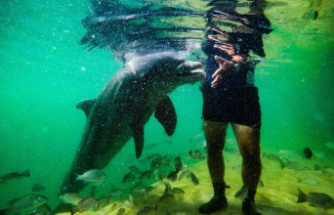 Dolphins recognize their friends by the taste of their urine 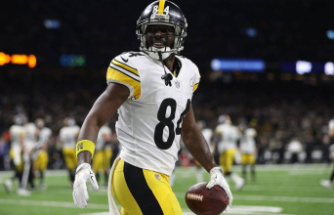 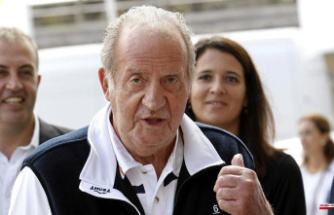 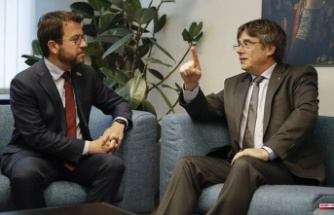 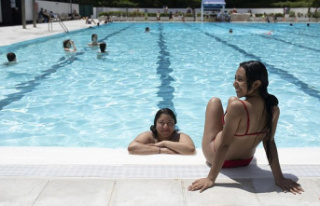