Left party leader Martin Schirdewan is demanding that the federal government, together with the state government, introduce a structural development law for the oil refinery PCK Schwedt. 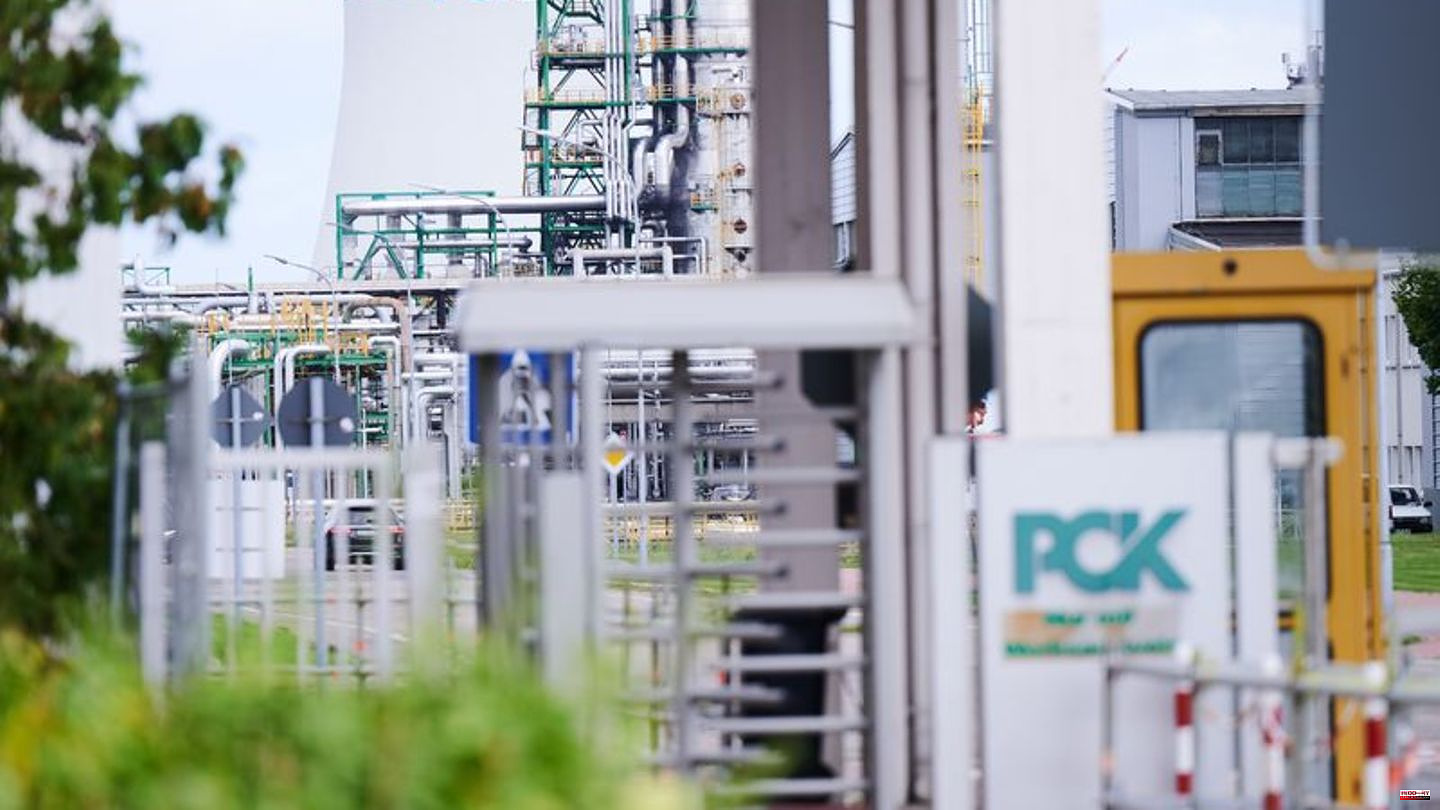 Left party leader Martin Schirdewan is demanding that the federal government, together with the state government, introduce a structural development law for the oil refinery PCK Schwedt. Job guarantees would have to be laid down therein, but also investments in the region with a view to the energy transition in order to maintain the economic location that is so important for the East, said the politician from the German Press Agency on Saturday in the Uckermark city. "It needs a future plan for the Schwedt region, it needs job guarantees." That is the central task that the federal government is "currently pinching". Concern among people about the future and jobs is great.

Schirdewan, the member of the Bundestag Gregor Gysi and the regional head of the Left in Brandenburg, Sebastian Walter, were on site on Saturday to set a sign of solidarity with Schwedt/Oder and all the people there, according to their own statements.

To secure the production and supply of fuel, heating oil and other products, the federal government takes control of the German subsidiaries of the Russian state-owned company Rosneft. The two companies are under the trusteeship of the Federal Network Agency. The background is the oil embargo against Russia because of the Ukraine war, which will take effect on January 1, 2023. The federal government has committed itself at EU level to also refraining from Russian pipeline oil. Up to now, PCK has been dependent on it: The refinery is supplied with Russian oil via the Druzhba pipeline.

"These are state decisions for which people who are existentially affected by possible effects should not be held responsible," criticized left-wing member of the Bundestag Gregor Gysi in Schwedt. When making political decisions, one must also ensure that others do not have to suffer the consequences. Sanctions should perhaps be checked again for sense and purpose, said the politician.

The voluntary oil embargo will not result in Kremlin boss Vladimir Putin "producing one tank less", Brandenburg's Left Party leader Sebastian Walter was convinced. It is therefore necessary to discuss whether these sanctions make sense. In his opinion, what the federal government announced as a solution for the refinery does not ensure full utilization of the PCK or the supply of East Germany with oil and diesel.

1 Environment: Heaviest fires in the Amazon region for... 2 FC Bayern Munich: Kimmich and Müller tested positive... 3 Positive corona tests: Thomas Müller and Joshua Kimmich... 4 "Helene Fischer - When everything goes crazy":... 5 Musician from Great Britain: Joy Crookes is a young,... 6 Fear of the Dentist: Five tips on how to overcome... 7 Paris Fashion Week: The color black, a dress made... 8 At least 19 dead: more system-critical protests in... 9 Demonstrations : Thousands at protest rallies against... 10 Rotenburg: pile-up on A1 after heavy rain: 24 injured 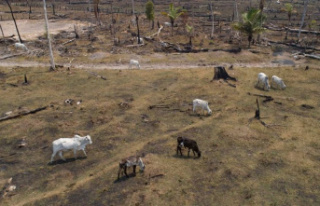 Environment: Heaviest fires in the Amazon region for...