The Congress of the US state of Ohio has approved authorizing teachers to carry firearms after training that would last a maximum of 24 hours. 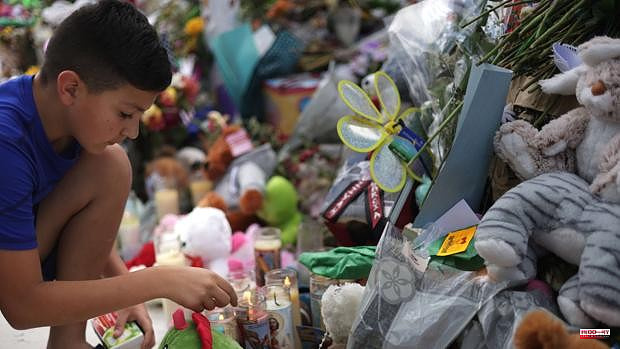 The Congress of the US state of Ohio has approved authorizing teachers to carry firearms after training that would last a maximum of 24 hours. The text of the Chamber Law 99 does not specify the minimum training period.

The rule approved by the Ohio Congress, controlled by the Republican Party, is optional, so it will be each educational center that decides whether to accept it, according to the Cleveland affiliate of the ABC network.

At least four of the 24 hours of training will be "scenario-based" or simulated training exercises with no specification that real weapons may be used in this "tactical firearms training."

Users of these weapons will undergo a background check each year.

The law also includes an annual review of training of up to eight hours and the creation of the Ohio Crisis and School Safety Center to develop the training agenda.

Groups like Mothers for Accountability, Mothers Demand Action, the Ohio Educational Association or the Ohio Fraternal Order of Police have warned that this new law will make schools much less safe.

For the Buckeye Firearms Association it will be the opposite. “We have learned over time that the more quickly an active killer is attacked, the more lives are saved,” said a spokesman for the group, Rob Sexton.

A total of 19 children and two educators died on May 24 in Uvalde, Texas, by the shots of a young man who just turned 18 acquired weapons. The case has reopened the debate on the possession of weapons in the United States.

1 20 states are vying for the right to vet 2024 Democratic... 2 Emails reveal Trump's plan to remain in office... 3 In April, the pulse is rediscovered by the stores.... 4 CAF sees great opportunities to use the energy transition... 5 Several banks in Texas told Texas that they don't... 6 Liz Cheney: Donald Trump is surrounded by a "cult... 7 The musical offering this Saturday at Caja Rural Granada... 8 Ray Liotta, Actor, Dies at 67 9 Luis Enrique: "I don't see teams that handle... 10 As David McCormick concedes, Mehmet Oz is elected... 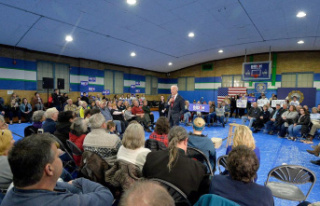