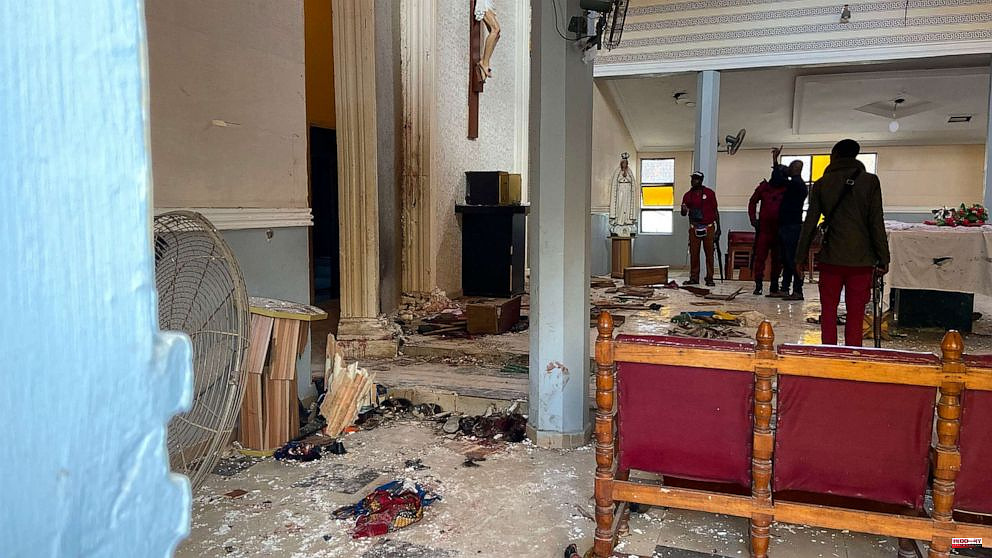 Bloodshed took place at St. Francis Catholic Church, Owo, Ondo state. It is more than 200 miles southwest from Abuja, Nigeria's capital. According to Funmilayo Ibukun Odunlami (a spokesperson for the Nigeria Police Force in Ondo), a group of unknown gunmen invaded the church during a Pentecost Sunday service. Four of the attackers opened fire inside the building, while others fired at worshippers outside.

"Some lives were lost, and others sustained varying degrees injuries," Odunlami stated in a Sunday statement. He later told ABC News that police have not yet provided an estimate of the casualties.

ABC News was informed Monday by health workers at Owo's Federal Medical Center that at least 35 bodies were transported to the hospital following Sunday's attack. They also stated that blood donations were urgently needed for the many injured.

The Catholic Laity Council of Nigeria released a statement Monday saying that more than 50 parishioners had been killed and that the gunmen were "suspected bandits."

According to Odunlami, the attack is still under investigation. Specialized police units were deployed to Owo to "restore normalcy" and fortify the entire village. The motives for the attack and the identities of the perpetrators were not immediately known, since no group claimed responsibility.

According to a U.S. official, the attack began with an explosion outside of the church and was followed by gunmen firing at worshippers inside. According to the official, passers-by were also killed by stray bullets.

Rev. Fr. Andrew Abayomi, a priest, stated that they were near the end of the service when the first gunshot was heard.

Abayomi said that they hid in the church, but some people fled when the attack occurred. "We locked ourselves inside the church for twenty minutes. We heard them leave and opened the church to rush the victims to the hospital.

Rev. Fr. Augustine Ikwu stated that the attack had left "the community devastated", but that all priests and bishops were "safe."

Ikwu stated that "Nevertheless, let us continue praying for them and all the good people in Owo and the entire state," in a Sunday statement.

Ondo state Gov. According to Richard Olatunde, Arakunrin Oluwarotimi Asheredolu, who was present at the site of the attack along with some of the victims in hospital, was "deeply disturbed by the unprovoked attack on innocent people of Owo."

Olatunde stated in a Sunday statement that the "vile and satanic assault" was a calculated attack on peace-loving Owo Kingdom people who have enjoyed relative peace for many years. "We will use every resource we have to find these criminals and make them pay."

Buhari stated that "No matter what, the country will not give in to evil or wicked people, and light will never prevail over darkness," in a statement released on Sunday.

This report was contributed by Josh Margolin, ABC News.

1 China rejects charges from Australia and Canada in... 2 South Africa's President is under investigation... 3 Formoso shows his disappointment after confirming... 4 Page announces that it will create the Transparency... 5 Closing in Villaseca the XXIV Benjamín La Sagra Football... 6 The driver of an electric scooter, injured in a collision... 7 Bordalás leaves elegant: «If Rafa Nadal does not... 8 Mexico's president's party wins 4 out of... 9 17 confirmed cases of monkeypox in the Canary Islands,... 10 Ukraine's leader: Russia searches for another... 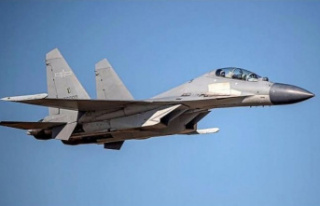 China rejects charges from Australia and Canada in...