From 2006 to today, prices have increased by 32%, the heading that includes fuel by 62% and the price of transport services by 42%. 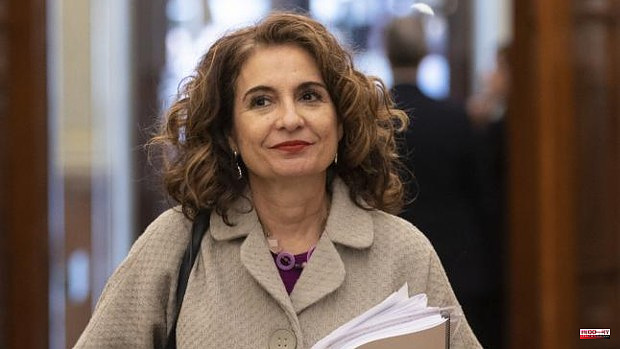 From 2006 to today, prices have increased by 32%, the heading that includes fuel by 62% and the price of transport services by 42%. However, since that year the Government has not updated the allowances per kilometer that the Administration pays to officials and other public employees for using their private vehicle on the trips they make during their working day, and which are designed as compensation for the cost in gasoline and maintenance that this entails. It remains unchanged at 19 cents per kilometer if the trip is made by car and at 7.8 cents per kilometer if it is done by moped.

“It is contrary to all logic and to the very idea of ​​justice that a provision that seeks to compensate public servants for the costs suffered and originated by reason of the service remains in time as a fixed and immovable photo,” argued the CSIF union in a of the amendments to the 2022 Budgets that circulated, without success, among the parliamentary groups.

"It is necessary and urgent to carry out an exceptional review and it is also essential that a periodic review of its amounts be determined," he stressed. None of this has happened to date and the counter is still running.

The escalation in fuel prices in recent weeks has done nothing but aggravate a situation that affects tens of thousands of public employees, who are occasionally or regularly forced to use their own vehicles to carry out tasks or service functions public they have assigned.

The worsening of the scenario has caused the unions to redouble the pressure on the Civil Service in recent days to obtain an update of the allowances per kilometer paid by the Administration, as union sources have confirmed to ABC.

The objective is to get the Government to match the allowances per kilometer received by public employees to those that deputies have recognized for years through the operating regulations of the Congress of Deputies.

Their lordships receive a per diem of 25 cents per kilometer for using their own vehicle on their journeys, which places the compensation they receive from the State at 30% above that recognized for public employees.

The civil servant unions consider that this supposes a discrimination with which it is necessary to end. The Public Area of ​​CC.OO. Last week, he sent a letter to the Secretary of State for Public Administration of the Ministry of Finance so that the matter would be treated as a priority matter at the next meeting of the general table of public administrations, the main forum for social dialogue between the Government and the public sector unions.

CC.OO. It requires updating the royal decree of 2002 that regulates the allowances received by civil servants, on the one hand to update them and that they respond to the current costs derived from refueling; but on the other to put an end to the discrimination that occurs not only with respect to deputies but also within the Public Service itself, where the norm recognizes different diets according to the professional group in which each worker is framed.

The pressure on the Government also comes from the CSIF union, which has included updating the diets as one of the unavoidable measures if you want to avoid a mobilization of officials in the streets.

1 The cainism of Pablo Iglesias condemns Yolanda Díaz's... 2 A team to take seriously 3 NASCAR: Raphaël Lessard at his best! 4 Shooting in California: “it is a very dark day” 5 Amber Heard back to stand in Johnny Depp libel lawsuit 6 Charlotte Cardin: Queen of the Junos 7 A wet firecracker 8 Switzerland adopts self-determination for organ donation 9 A plummeting workforce 10 To restore the image of the server, from school to... 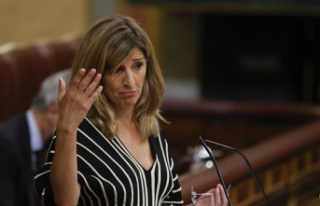