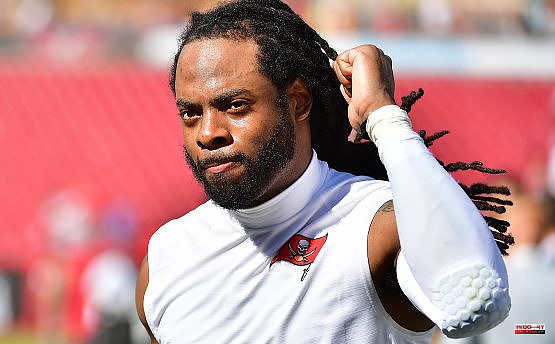 Sherman will join Tony Gonzalez, a Hall of Fame tight end, as the formally-announced analyst for the Thursday night pregame and halftime broadcasts. Ryan Fitzpatrick will reportedly be added, while Fox's Charissa Thomson will host.

Every game site will be visited by the pre-, half-, and postgame crew.

Sherman was a player for the Seahawks and 49ers as well as the Buccaneers. While Sherman hasn't officially announced that he is done playing, this means that he may have to close the door on his playing career.

1 Burning: "Evicting the Caracol Room is like kicking... 2 UK cancels its first flight to Rwanda to deport asylum... 3 The Sierra del Rincón Biosphere Reserve grows with... 4 Russia controls 80% of Ukraine's key cities,... 5 These are the Best Father's Day Deals You Can... 6 The 2022 Best Vertical Monitors 7 The heroic and unexpected guards of Real Madrid 8 Tchouaméni, from Jordan and Kobe to Zidane and Benzema 9 From Mbappé to Tchouaméni: Monaco's last great... 10 Dak Prescott: My confidence has gone through the roof... 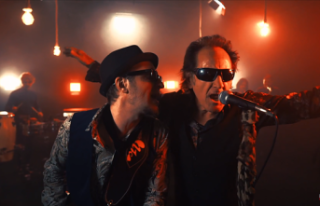