Obama's lament after the shooting in Texas: "Our country is paralyzed by a gun 'lobby'"

The US again suffers a tragedy related to a school shooting. 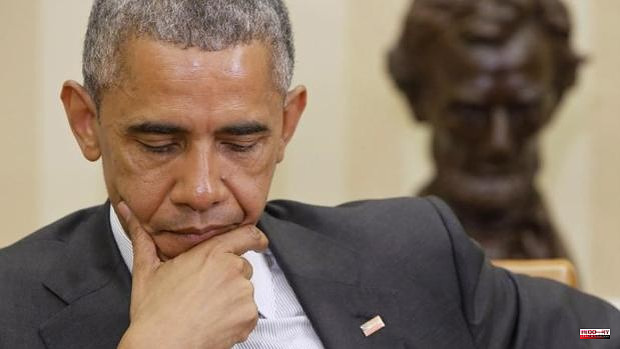 The US again suffers a tragedy related to a school shooting. An 18-year-old man killed 19 children and two adults at an elementary school in Uvalde, Texas, a small town an hour from the Mexican border on Tuesday.

This massacre is added to others such as Columbine, Parkland or Sandy Hook. This last case was referred to by former US President Barack Obama to send a message of regret for what happened and outrage at the situation in the country regarding arms control.

Thus, through several messages on Twitter, Obama has explained that "almost ten years after Sandy Hook -and ten days after Buffalo- our country is paralyzed".

"Not because of fear, but because of a gun 'lobby' and a political party that have shown no willingness to act in any way that could help prevent these tragedies," criticizing the Republican party.

“It is time to act, of any type of action,” he added. "And it's another tragedy - quieter but no less tragic - that families have to wait another day."

His message also refers to the fear of many parents. "Across the country, parents put their children to bed, read them stories, sing them lullabies... and deep down they are worried about what might happen tomorrow when they drop their children off at school, or take them to the supermarket or anywhere else. other public space.

Gun control continues to generate controversy and division in the United States. Biden, during his speech after the shooting, used an angry tone when referring to the subject. "When, for God's sake, are we going to take on the gun lobby?" he said excitedly, addressing the nation from the White House.

1 Roland-Garros: audience card for Tuesday 2 Russia calls for sanctions to be lifted to avert global... 3 Latem Aluminum doubles its production capacity with... 4 UPV and Oceanogràfic will turn Valencia into the... 5 Rueda claims his "own style" and reaches... 6 Official Language School in Valencia: admission and... 7 Located 60 malnourished pigs and a hygiene problem... 8 The agreement for the language does not unite the... 9 They investigate the creator of a mobile application... 10 Olona says goodbye to Congress with attacks on the... 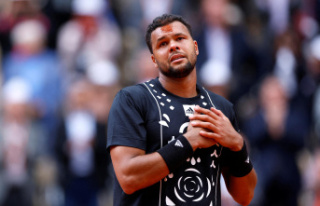