Jenny Kuschel, a single mother of three, knows the feeling of being "broke". 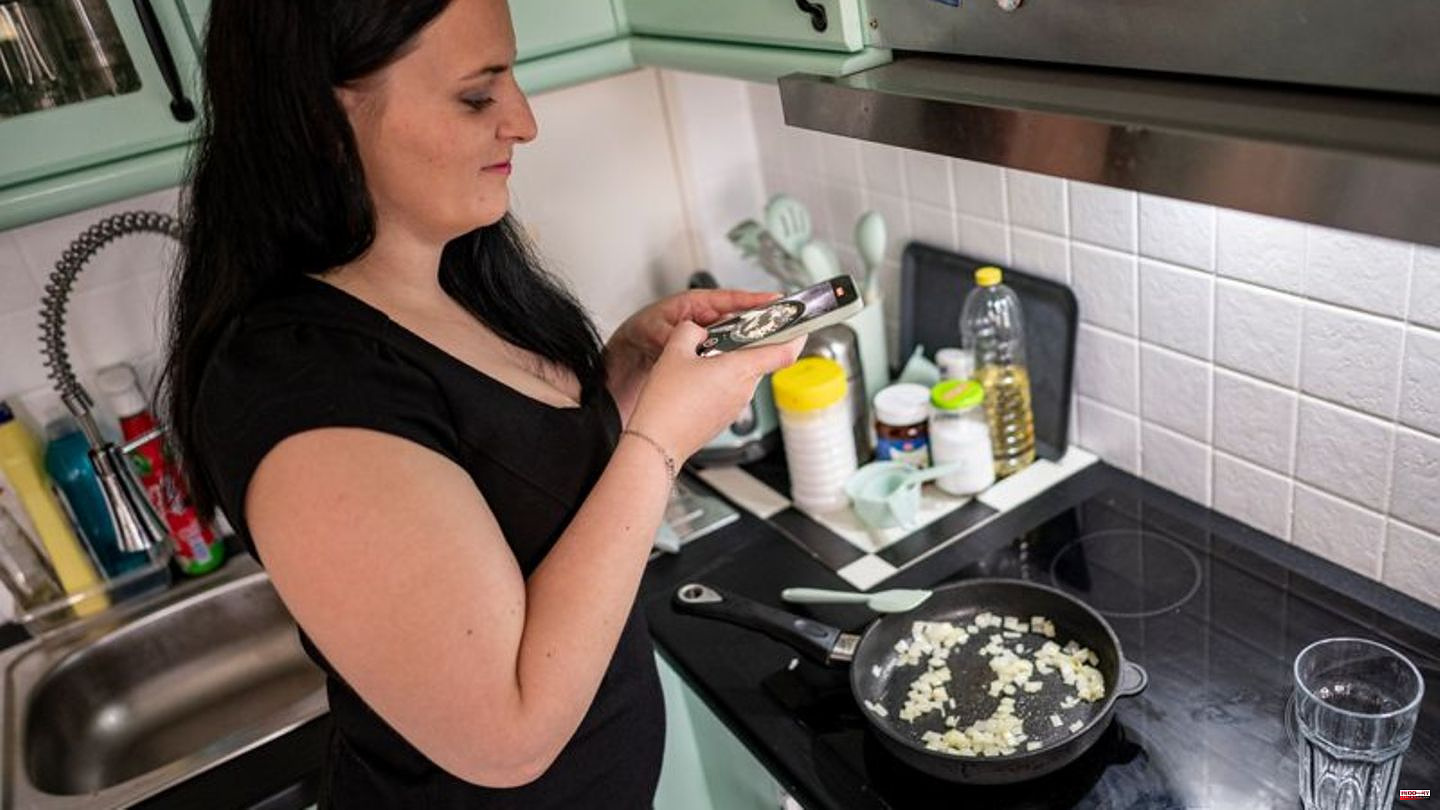 Jenny Kuschel, a single mother of three, knows the feeling of being "broke". That's English and means something like "broke". On the Internet, she shows how the Berliner ensures that she and her children are fed despite the tight budget. Around 350,000 users regularly watch their videos on Tiktok alone. Cooking platforms such as Kitchen Stories and Chefkoch also show how to shop and eat sparingly. Also in demand: classic savings cookbooks.

Kuschel's "Broke dishes" include, for example, Camembert in puff pastry, cornflakes substitute made from fried and sugared toast cubes or French fries baked with spinach and cheese. "Rice with buttered vegetables or recipes with instant noodles are also very popular. They often have a million views," says Kuschel, who likes to improvise.

Her followers like it: A woman from Freiburg writes that she has now started to save a little more and use what she has instead of just cooking according to recipes. "You are a genius and a lifesaver," writes another user.

"Especially students and single parents look at my videos," says Kuschel. She is aware that the recipes are not always healthy and wholesome. "But when you have very little money, the most important thing is to have enough to eat," says the 33-year-old, who moved from the home to her own apartment when she was 16. "With my partner at the time, I lived on my student loan. Sometimes ten to 20 euros a week had to be enough".

From the point of view of nutritionist Anja Bath, the idea of ​​offering economical recipes is "super". Kuschel's recipes also include good ideas such as oatmeal with milk and fruit for breakfast or spinach, potatoes and eggs for lunch. "But some recipes are borderline," says the expert. From their point of view, there is a lack of protein that the body needs. In the end, however, you always have to look at what you eat over the course of a day or week.

"I find it difficult anyway to look for something useful on all the social media channels, because they are not necessarily nutritionists, but lay people," says the consultant on influencers. From her point of view, a consultation with a nutritionist would be useful.

The Berlin portal Kitchen Stories is also currently focusing on savings tips: "Great pleasure for little money" - is the name of an article with recipes such as spelled risotto, hummus soup with spinach or a quick tomato soup. In addition, there are other articles and videos with everyday tips for economical shopping and cooking. "These articles all have an above-average number of hits and are searched for and clicked on again and again," says spokeswoman Luise Linne.

Many of the users are employed and in some cases also have a higher income than the average population. "But we see that everyone wants to save." Linne emphasizes that, despite a manageable amount of money, it is important that the dishes are healthy and of a certain quality.

"The time of crisis already started with the Corona pandemic. People are doing more themselves and cooking more, this has received a real boost and this trend is not stopping. The topic of 'cheap and price-conscious cooking' is still very, very important well received," says David Breul, board member at Chefkoch. Inexpensive, seasonal dishes are always popular.

High energy and food prices have been driving inflation in Germany for months. In September, the annual inflation rate reached 10.0 percent, its highest level for about 70 years. Money is particularly scarce for the unemployed. "You can hardly get by with the Hartz IV rule set," says cookbook author Kurt Meier from Brietlingen in Lower Saxony. But the lack of money is not always the only problem.

"The big problem is that many can't cook at all. Then they buy ready-made products or go to the Americans," says Meier, who, together with Uwe Glinka, wrote savings cookbooks and brochures for the unemployed. According to Meier, the latter are distributed nationwide by job centers. The two operate the website "Die Sparratgeber" online.

In addition, the pensioner offers cooking classes for the unemployed. "Many tell themselves that they can't cook until they believe it themselves," says Meier's experience. "You have to take people by the hand. In the end, many are amazed at how easy cooking is," says Meier. The recipes come from rural women who sent them to the authors by the thousands after a call. One of Meier's favorite classics: farmer's casserole with vegetables and Mettenden.

Two of the three savings cookbooks are out of stock except for a small amount of stock and now have to be reprinted, says Susann Jaensch, spokeswoman for the book publisher for women. The books have been on the market for years, but: "Since the high prices have created a mood of crisis, people are increasingly looking around for relevant literature again".

There are numerous other titles for inexpensive cooking on the book market. They have titles such as "Minimal budget, maximum delicious", "The 1-euro cookbook" or "Sustainable cooking for less than 1 euro" and should also be in great demand at the moment. A cookbook by the influencer Jenny Kuschel may soon join this ranks. "I would like to write a book with my recipes," says Kuschel. Many of her followers have already asked about it. 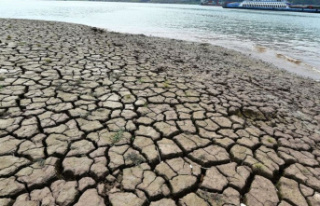 Climate catastrophe: Scientists: "The world is...