Nursing association stagnates and "puts at risk" the availability of professionals

It has been warning for a long time that it is increasingly difficult to find nursing staff to work in Castilla y León and now the data of the official association of this profession confirms through figures that the future will not be better. 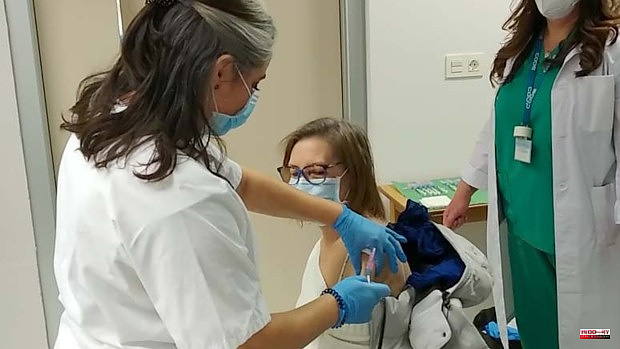 It has been warning for a long time that it is increasingly difficult to find nursing staff to work in Castilla y León and now the data of the official association of this profession confirms through figures that the future will not be better. Registration has stagnated at 1 percent in the 2018-2021 period compared to the state average of 8.2.

This is a “sign” that “there could be a shortage of nurses in the coming years”, putting “at risk the continuity of health care, especially for people with chronic diseases and the most vulnerable who are the ones who most need professional care. «, They detail from the Official College of Valladolid.

According to a report prepared by sociologist Juan F.

Hernández based on information from the INE, Statistics of registered health professionals 2021, only two autonomies are worse than Castilla y León: Galicia and La Rioja, with -3.3 percent of registration and 0, respectively.

In 2021 there were 17,932 nurses in Castilla y León and regarding the rate of registered nurses per 1,000 inhabitants, the data is more favorable to Castilla y León since it is 7.5 percent compared to 6.9 on average. “But this indicator should not lead us to draw erroneous conclusions, since Castilla y León has two unique characteristics and that is the high dispersion of its inhabitants, and aging, which is the third largest in all of Spain. That indicates that we should be above that rate“, explains the president of the Valladolid College of Nursing, Silvia Sáez.

Another fact that emerges from this report is that 88 percent of Nursing professionals in Castilla y León are women, compared to 84 percent of the national average.

“With these data, it is only possible to make a warning call to the Junta de Castilla y León so that it takes measures to prevent nurses trained in Castilla y León from continuing to flee, for this we demand fair contracts and wages and that the commitments of 2014 for the full development of Nursing, in line with the objectives of Nursing now so much applauded«, he affirms.

1 This is the seventh wave of the coronavirus in Valencia:... 2 The TSJC sees "unconstitutionality vices"... 3 The Muñoz Ramonet Foundation, ratified as the legitimate... 4 Canon Antonio Cabrera dies suddenly 5 The Carmenista mayors will present themselves in 2023... 6 The initiative of Hidraqua and its investees to promote... 7 They have been looking for a missing young woman with... 8 Galicia borders on 800 hospitalized by Covid, although... 9 A court investigates the discovery of a fetus found... 10 Residents of Villanueva del Carnero (León) mobilize... 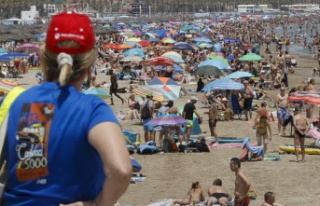 This is the seventh wave of the coronavirus in Valencia:...