In Leipzig, a 17-year-old was fatally injured while handling unauthorized fireworks, the police said. 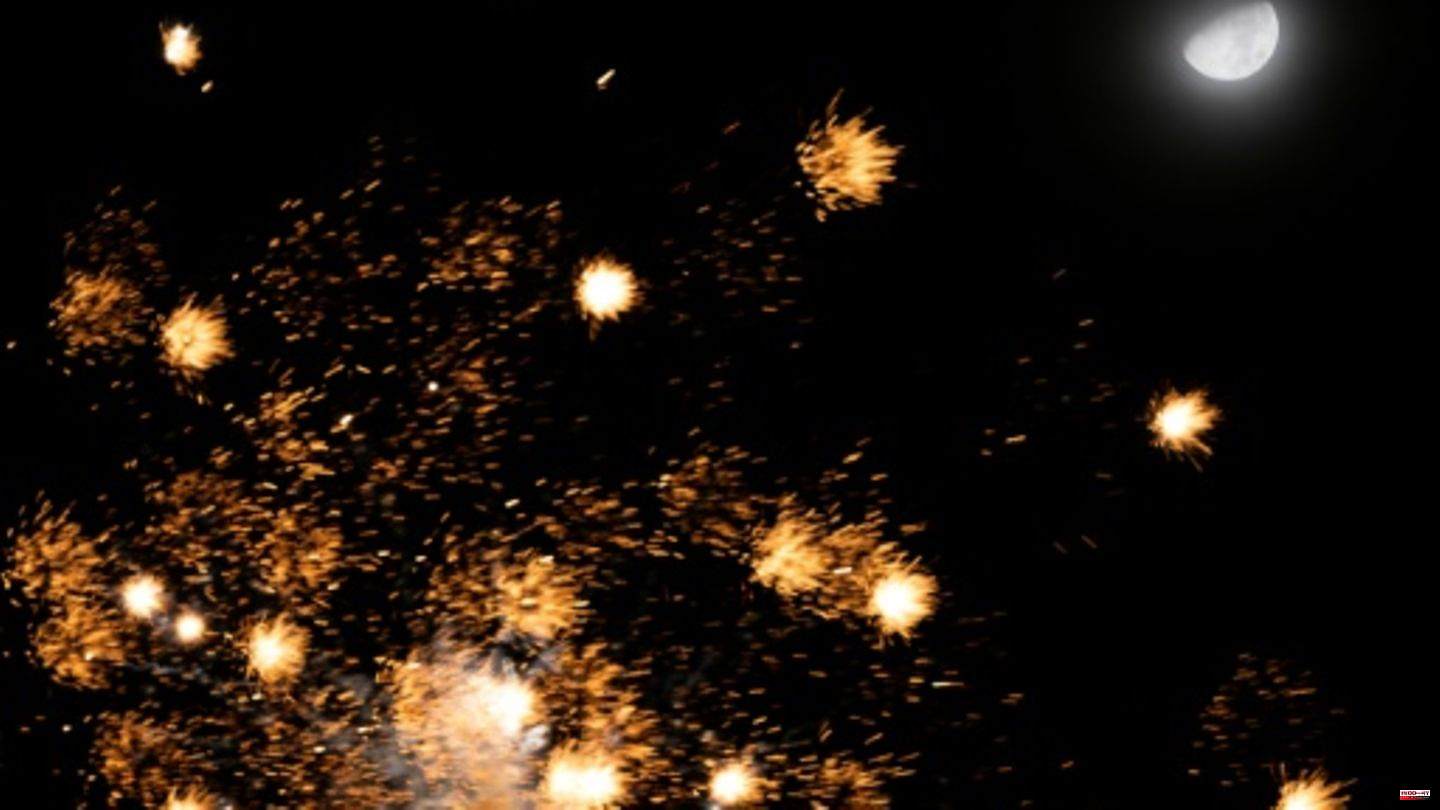 In Leipzig, a 17-year-old was fatally injured while handling unauthorized fireworks, the police said. She initiated an investigation. In Thuringia in the district of Gotha, a 42-year-old lost both his forearms due to the detonation of "a ball or pipe bomb", according to the police. A 21-year-old in the Schleiz district also experimented with a ball bomb - it exploded uncontrollably and ripped off his hand.

A 27-year-old in Jülich lost two fingers after sticking several fireworks together. According to the police, the "homemade bundle of pyrotechnics" exploded in the man's hand. When a firework was ignited in Hohberg-Hofweier, Baden-Württemberg, a 38-year-old injured his face so badly that he had to be flown to a special clinic in a rescue helicopter.

A two-year-old child was hit in Unna, North Rhine-Westphalia: The boy was on the street with his parents around midnight when "a pyrotechnic object got into the child's hood" and exploded, the police said. The boy is now being treated in an accident clinic with burns on the back of his head. In Erkrath, North Rhine-Westphalia, an eight-year-old boy was seriously injured in the face and one hand by a New Year's Eve firecracker.

Fireworks also caused fires, for example on balconies and in apartments. In many places, parked cars and rubbish containers also burned. In Balve, North Rhine-Westphalia, a woman died in an apartment fire; the cause of the fire was initially unclear.

Police departments across the country - such as the officials in Düsseldorf - also reported "heavily drunk people, rioters, disputes and bodily harm". It was "the most intense New Year's Eve in recent years," said the Middle Franconian police.

In Berlin and Hamburg in particular, emergency services and vehicles were attacked by the fire brigade and police. The Berlin fire brigade counted 38 attacks by Sunday morning. 15 emergency services were injured. Police in the capital reported 18 injured police officers. She arrested 98 men and five women and initiated investigations into arson offenses, violations of the Explosives Act, breach of the peace and physical assault on law enforcement officers.

The police union (GdP) called for higher penalties for the perpetrators. "The attacks on rescue workers and police officers are brutalization that we cannot accept," said GdP representative Andreas Roßkopf of the "Rheinische Post". The penalties should be "sensitively high". "Higher than it is now."

Roßkopf spoke out in favor of banning firecrackers in densely built-up inner cities and in the area of ​​hospitals. But he doesn't believe in a fundamental ban, he told the "Rheinische Post".

The German Environmental Aid (DUH), on the other hand, called for a ban on the sale and use of pyrotechnics on New Year's Eve after "a night of terror for millions of animals and people". Federal Interior Minister Nancy Faeser and Federal Health Minister Karl Lauterbach (both SPD) must act "immediately". The DUH called for people to join this demand at www.duh.de/boellerfrei.

After a two-year break due to the corona pandemic, rockets and firecrackers were allowed to be fired again on New Year's Eve. At the start of sales on Thursday, there were already long queues in front of some shops in the morning. In Nordhorn, Lower Saxony, on Saturday night, strangers stole fireworks worth around 10,000 euros on a company premises. 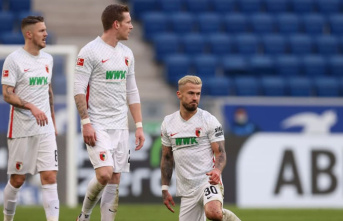