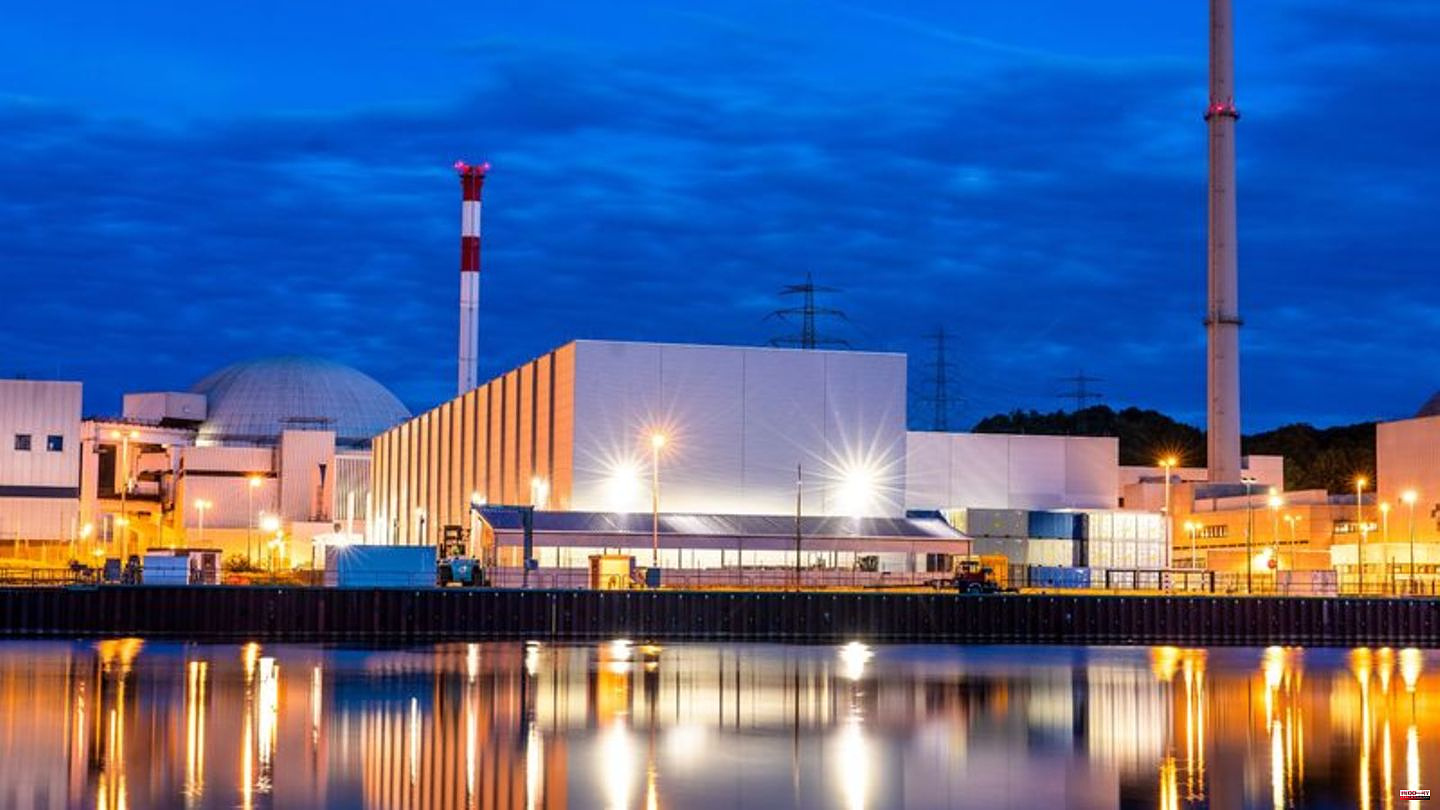 Baden-Württemberg's Prime Minister Winfried Kretschmann considers the likely continued operation of two German nuclear power plants to be correct. The Greens politician called the cornerstones of Federal Minister of Economics Robert Habeck (Greens) "a coherent and binding timetable". This is exactly what is appropriate in the current difficult situation in order to prevent a power grid bottleneck in southern Germany. "He has my full support for this path," said Kretschmann. The energy supplier EnBW is now preparing its Neckarwestheim II nuclear power plant in the Heilbronn district for possible operation until April 15 next year at the latest.

Habeck said on Tuesday evening that he expected Isar 2 and Neckarwestheim to continue operating beyond the end of the year. It is assumed that the "reserve" will be drawn and the two reactors will continue to be connected to the network in the first quarter of 2023. He had agreed with the operators of the piles on the key points for implementing the planned deployment reserve by mid-April 2023 at the latest. The main reason for this is the tense situation on the French electricity market. More than half of the nuclear power plants there are not connected to the grid, so there is a lack of electricity, which Germany compensates for in part with electricity from gas-fired power plants.

Kretschmann said the decision created "clarity for the operators and security for the citizens early on". Habeck rightly emphasized "that the procedure is urgently required in view of the current situation and the forecasts for electricity production by the French nuclear power plants and that continued operation is necessary according to the current status."

According to EnBW, the kiln will initially be shut down on December 31st. If the federal government decides that further electricity production is necessary in Neckarwestheim, the reactor core of the plant will be reassembled with the existing, partially used fuel elements and restarted, EnBW explained. This should ensure electricity production of up to 1.7 billion kilowatt hours of electricity, it said.

It was actually planned that Neckarwestheim II and Isar 2 in Bavaria and the Emsland kiln in Lower Saxony, as the last three nuclear power plants still in operation in Germany, would go offline at the end of the year. The Emsland nuclear power plant should not be part of this emergency reserve and should be shut down by the end of the year. Since Germany decided to phase out nuclear power after the Fukushima nuclear disaster in 2011, EnBW has repositioned itself and is concentrating on generating energy with renewables. 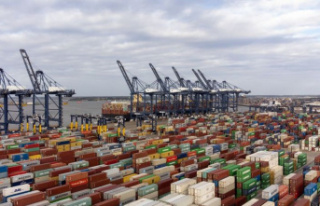