In the case of the eight-year-old girl, who is said to have been held in a house in Sauerland for almost her entire life, the youth welfare office had already received anonymous tips. 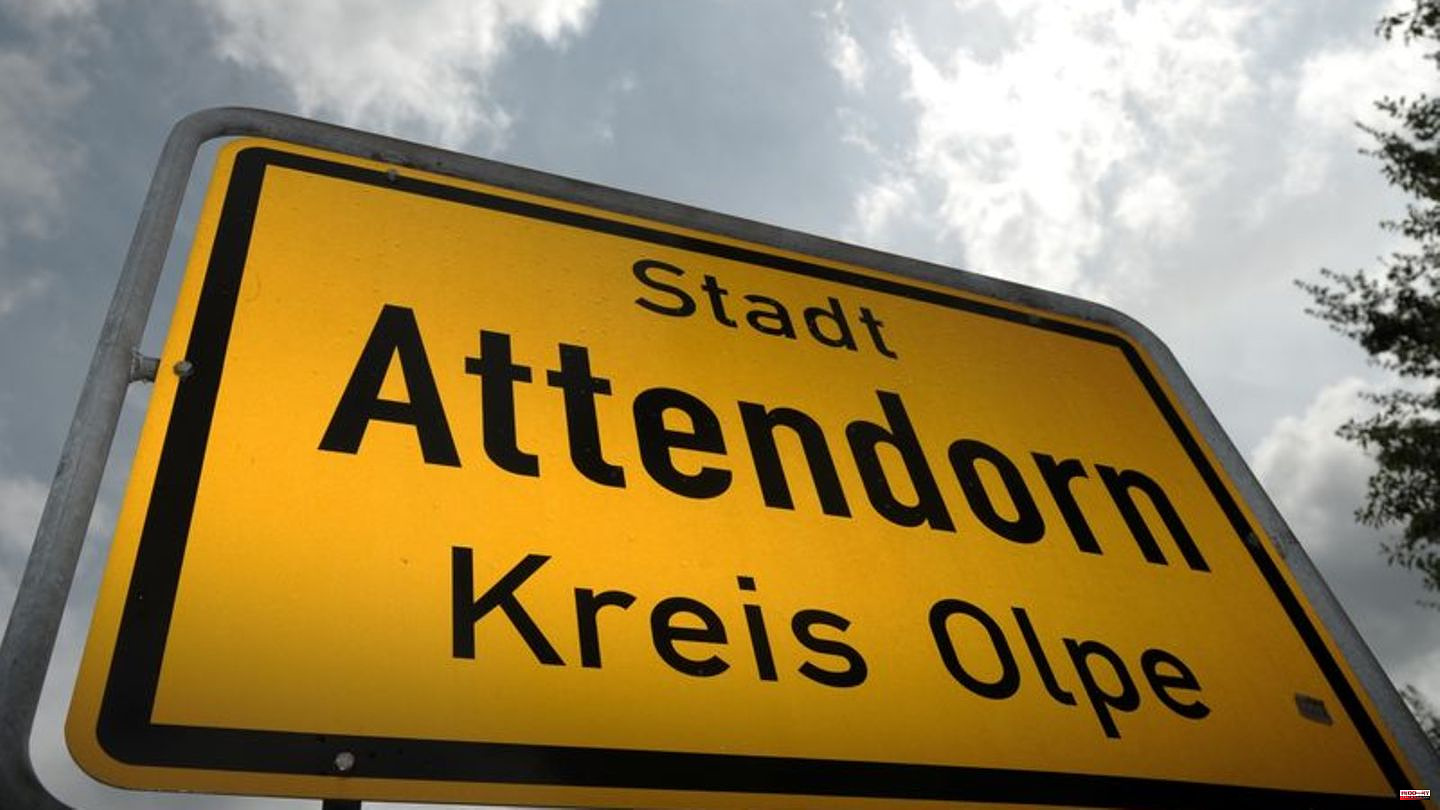 In the case of the eight-year-old girl, who is said to have been held in a house in Sauerland for almost her entire life, the youth welfare office had already received anonymous tips. Two years ago and one year ago, two tips were received, said department head Michael Färber on Monday when asked by the dpa.

"We investigated immediately, but there was no solid evidence or concrete evidence that the girl was there." You therefore had no legal opportunity to enter the house - that was also the assessment of the police at the time. The "Sauerlandkurier" and the WDR had also reported on tips to the youth welfare office.

The public prosecutor's office in Siegen is investigating the child's mother and grandparents. She assumes that this would not have enabled the girl to "participate in life" - not in daycare, school or playing with other children.

The mother had deregistered from Attendorn in the summer of 2015 and given an address in Italy as the new place of residence for her and her daughter, the department head in the Olpe district described. Apparently, the mother wanted to avoid her daughter having contact with her father, who lives separately from them. According to Färber, he turned to the family court, which confirmed custody of both parents in 2016.

It was only when a couple contacted the youth welfare office in June 2022 and stated that they had seen the girl that it was found, with the help of the Federal Ministry of Justice and Italian authorities, that the mother and daughter had never lived in Italy. During a house search on September 23, the child was found there. 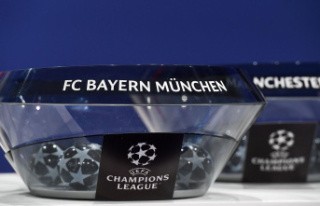 Champions League: The round of 16 draw live