NRW: After liberation: Family is not allowed to visit eight-year-olds

An eight-year-old had to spend almost her entire life in a house in Attendorn, Sauerland. 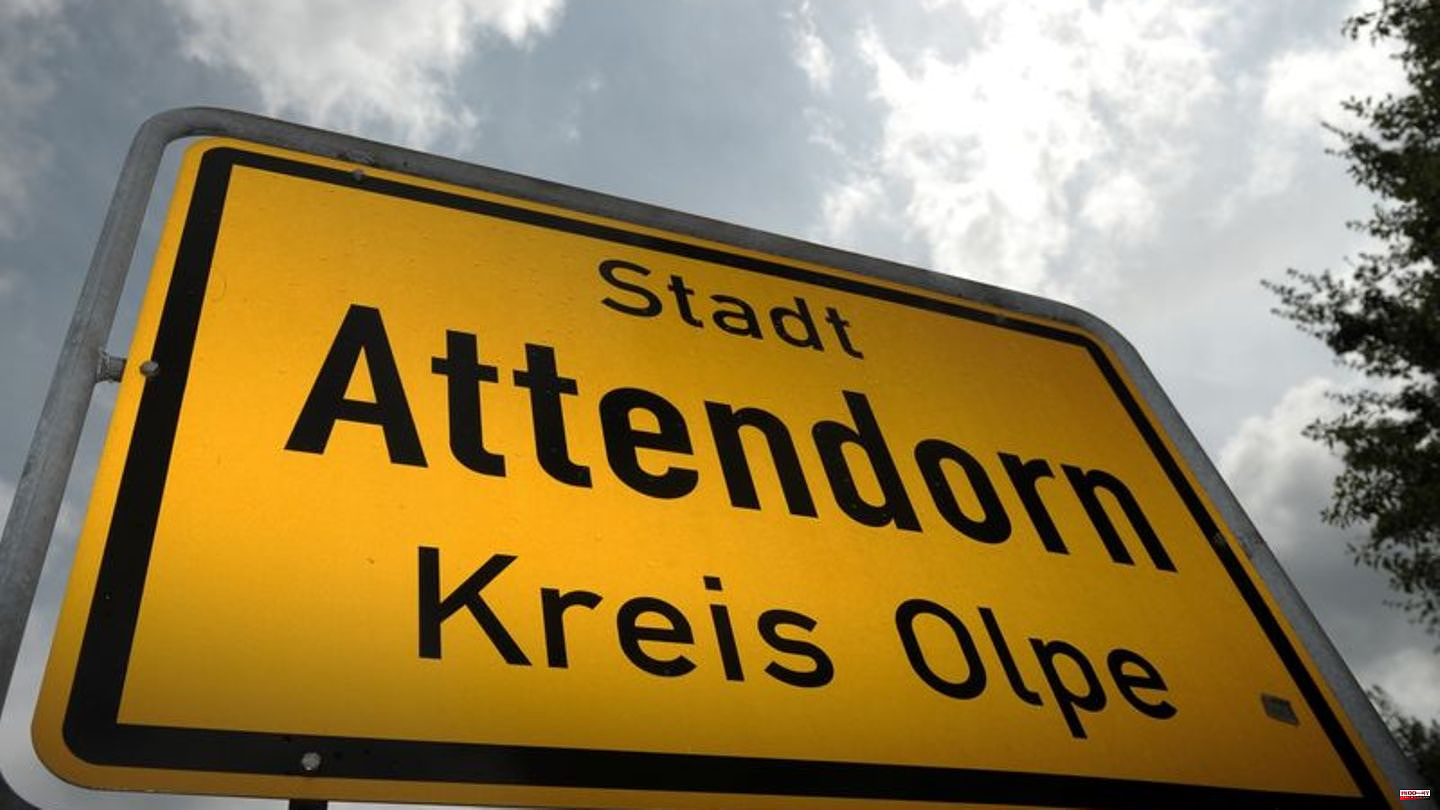 An eight-year-old had to spend almost her entire life in a house in Attendorn, Sauerland. Her life has been turned upside down for a few weeks: after her rescue, she is no longer allowed to see what may have been her only social contacts for the time being - after all, it was the relatives who are said to be responsible for her isolation.

The mother and grandparents are currently not allowed to have any contact with the child who is housed in a foster family, said the department head of the youth welfare office in the Olpe district, Michael Färber. But there are considerations as to how to proceed in the matter. The focus is on the question: "What does the child want?"

No police barrier tapes, no press hype - on Tuesday, in front of the inconspicuous house near the center of the city of 25,000, nothing reminded that terrible things should have happened there for years. The girl is said to have been held there by her mother and grandparents for almost seven years.

At least that's what the public prosecutor's office in Siegen is assuming, which is investigating the three on suspicion of deprivation of liberty and the abuse of wards. The eight-year-old was freed in September. The case became public at the beginning of November through a report by the "Sauerlandkurier".

Impressed by the outside world

The investigators conclude from the girl's behavior after her rescue that she was not allowed to leave the house for years, as chief prosecutor Patrick Baron von Grotthuss explained. It was apparently very impressed by the outside world, for example by the garden, a tree, a meadow. "This suggests to us that the child experienced these impressions for the first time," he said.

The eight-year-old made a bright impression. She can speak and appears to be able to read and write. "We assume that she was largely allowed to move freely in the house," said von Grotthuss. Investigators have no evidence of physical violence or sexual abuse.

During the rescue, however, problems with climbing stairs and with the musculoskeletal system were noticed. The reason for this has yet to be clarified, said von Grotthuss. The 46-year-old mother, 76-year-old grandmother and 80-year-old grandfather have not yet commented on the allegations. The child will be questioned if his condition allows, said von Grotthuss. "We have to approach it carefully and see what we can expect of the child and when."

"Children need contact with other children to grow up healthy, that is undisputed," said pediatrician Axel Gerschlauer of the German Press Agency. A serious statement about the physical and psychological condition of the eight-year-old is not possible from afar without an examination. However, close attention must be paid to language development, social behavior and motor development.

"How was she fed when she was really only in the house and didn't get any sunlight," said Gerschlauer, state press spokesman for the professional association of paediatricians (BVKJ) in North Rhine-Westphalia. "How are the bones developed because you need sunlight for healthy bone development." Otherwise, weak bones or even bone malformations can occur that cannot be easily reversed.

"Didn't anyone notice that?"

The mayor of Attendorn, Christian Pospischil, said that there was initially horror in the city after it became known that the dismay was still great. He also wondered: "Didn't anyone notice that?" However, he pointed out that in the end hints would have led to liberation. "In this respect, I do believe that social control worked to a certain extent." The family lived in the place "not particularly secluded, but not particularly prominent either".

Since October 2020, individual anonymous reports have been received - by letter and once by phone - that the mother is in the house, said Michael Färber from the youth welfare office. The woman deregistered from Attendorn in the summer of 2015 and gave her and her daughter a new place of residence in Italy. According to the youth welfare office, however, allegations of a possible endangerment of the child's welfare could not be substantiated on the basis of the information. The authorities only became decisively active after a tip from a couple in July 2022.

There is no way around checking the actions of the youth welfare office, said senior public prosecutor von Grotthuss. It could go in the direction of bodily harm through omission. Attendorn's Mayor Pospischil said some would have to question their own role. However, no concrete allegations should be made before everything has been backed up, he warned.

"One can only hope that the child can somehow catch up with what it missed," said an Attendorner on Tuesday. Michael Färber from the youth welfare office emphasized that the child is now in good hands. It was placed with a foster family and was given psychological care. One has a great interest in protecting the child now - also from the public, said Farber. 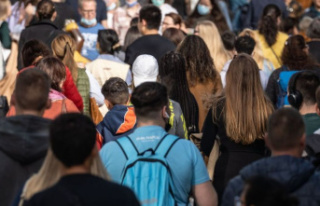