Not happy, he shoots in the air and is arrested on the spot

The Chomedey district in Laval was once again the scene of an episode of gun violence overnight from Sunday to Monday, an event for which a man was arrested. 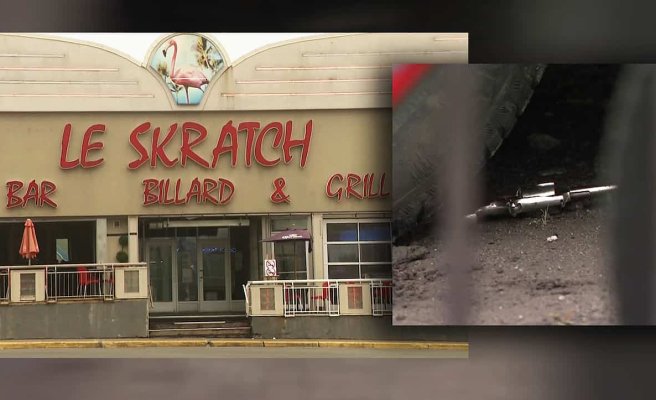 The Chomedey district in Laval was once again the scene of an episode of gun violence overnight from Sunday to Monday, an event for which a man was arrested.

• To read also: An arrest and two ongoing searches in connection with the shootings in Laval

• Read also: Murder in Laval: the SQ takes over the investigation

The incident took place in front of the Le Skratch bar, located on Curé-Labelle Boulevard, around 2:15 a.m., when three individuals were kicked out of the bar for reasons that are not known.

As they left in a vehicle, the driver allegedly fired several shots in the air.

Police officers who were nearby intercepted the individuals and arrested the driver.

The 28-year-old man from Montreal is known to police. He was still being held Monday morning and is expected to be questioned in the coming hours.

This is the 25th arrest in connection with firearms since the beginning of the year in Laval.

The firearm that was allegedly used was near the vehicle in the morning. It will be subject to expertise.

No one was hurt.

1 China: in the Uyghur county, one in 25 inhabitants... 2 They arrest a man with a lighter and a can of gasoline... 3 Alicante takes to the streets this Tuesday in defense... 4 Barcelona will have the first vertical forest with... 5 Bill-Masterton: Carey Price among finalists 6 Rangers' key players have responded 7 «Ander Capa askatu»: Yuri Berchiche joins the cry... 8 Iñigo Córdoba's party with his team in the... 9 Female leadership in uncertain times 10 McDonald's will leave Russia after more than... 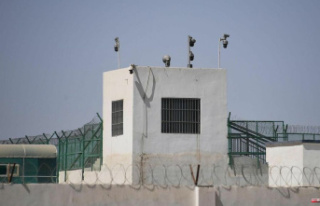 China: in the Uyghur county, one in 25 inhabitants...