Norway: at least three injured, including one seriously, in an "indiscriminate" attack with a knife (police)

At least three people were injured, one seriously, in an "indiscriminate" assault on Friday in southeastern Norway, Norwegian police said. 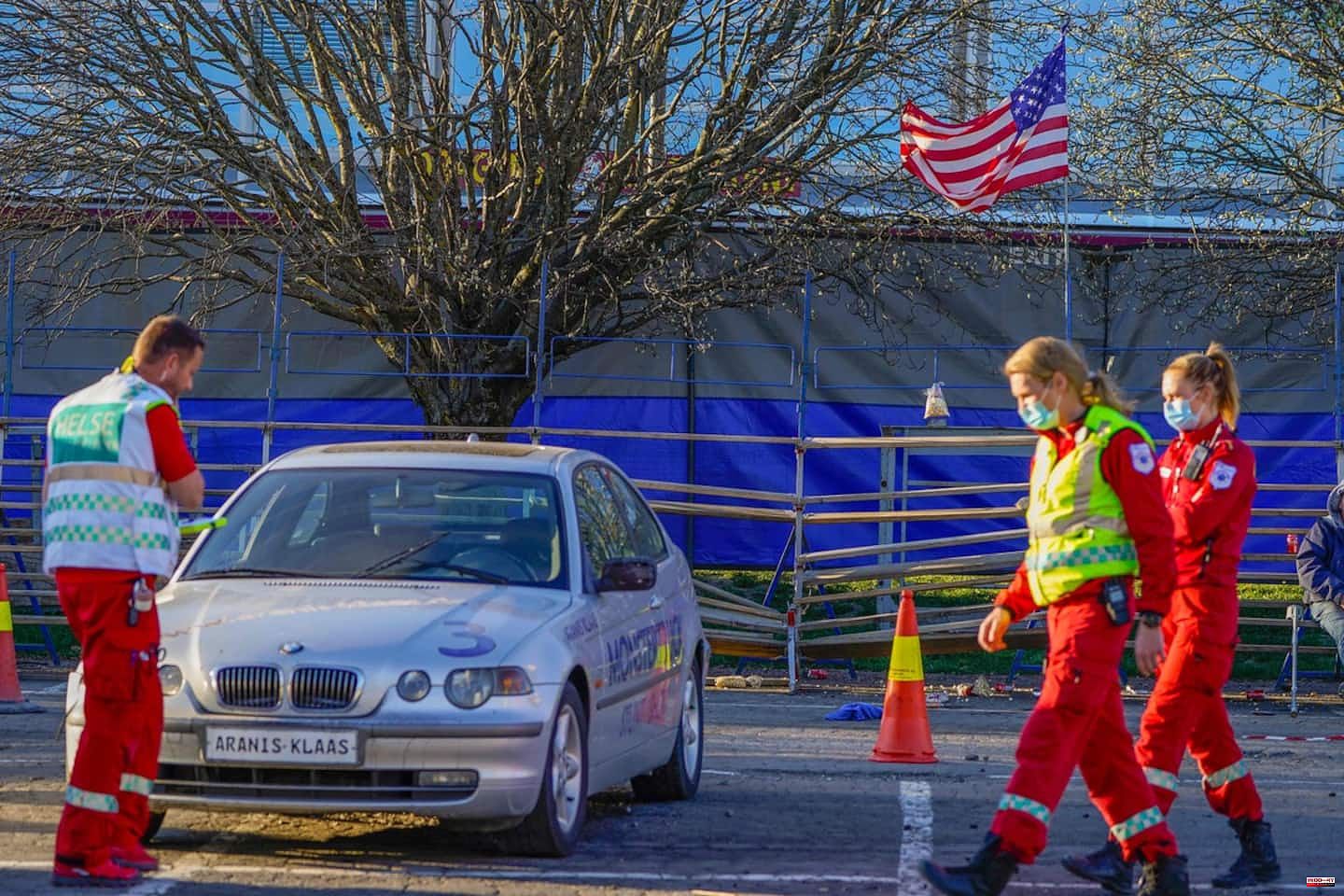 At least three people were injured, one seriously, in an "indiscriminate" assault on Friday in southeastern Norway, Norwegian police said.

A suspect has been arrested, local police said on Twitter, without specifying at this stage the reasons for this attack.

“At this stage: three people injured and one person seriously injured,” police wrote, in a tweet that may suggest the toll could be higher.

A few minutes later, the police clarified, also on Twitter, that they had "control over the alleged perpetrator" of the attack, without providing further details.

According to witnesses quoted by the Norwegian media, numerous police patrols and ambulances, as well as three medical helicopters, were dispatched to the scene.

The assault happened in a valley called Numedal, in the village of Nore according to Norwegian media.

This region is located north of Kongsberg, a town where a bow and knife attack killed five people last October.

Its author, a Dane suffering according to experts from psychiatric disorders, has been on trial since Thursday in Norway.

1 DIRECT. Kylian Mbappé: towards Real Madrid... His... 2 Carmen Calvo speaks of "great embarrassment"... 3 Congress of the PP in Madrid, live | Ayuso will appear... 4 Smart submits Miami: the Celtics even the series 5 iPhone 13: on sale at the best price before the sales 6 Rufián (ERC) on the return of the King Emeritus:... 7 War in Ukraine: Donbass "completely destroyed",... 8 Social Security notice to retirees and pensioners... 9 RSA: a minimum of activity demanded by Macron in return!... 10 Sainz and Alonso dream of a great performance in front... 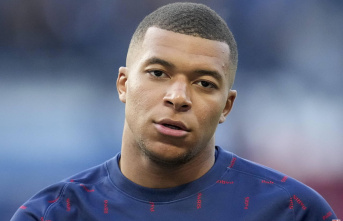