Northern Thuringia: Three dead in wrong-way driver accident on A38

Three people died in a wrong-way driver accident on the A38 near Leinefelde-Worbis in northern Thuringia on Tuesday. 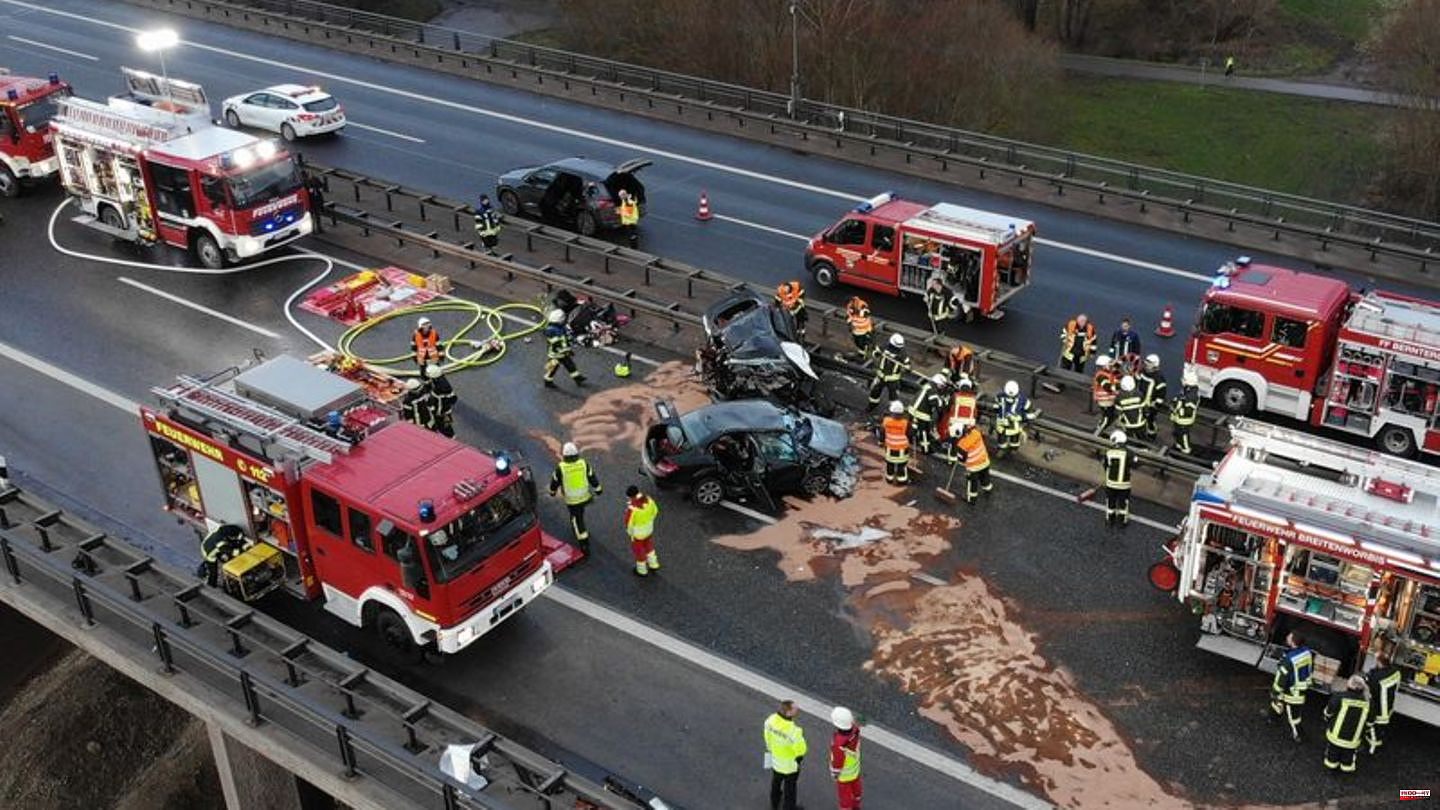 Three people died in a wrong-way driver accident on the A38 near Leinefelde-Worbis in northern Thuringia on Tuesday. One of the two cars was going in the wrong direction, said the highway police in Nordhausen.

All three occupants of the vehicles that crashed were killed. In the evening, her identity was still unclear. The autobahn was initially closed in both directions after the accident on Tuesday afternoon.

Wrong direction from the parking lot

The suspected cause of the accident had driven his car on the lane leading to Leipzig in the afternoon, but in the direction of Göttingen. According to initial findings, the man had driven from a parking lot in the wrong direction onto the freeway. According to the information, after three kilometers there was a collision with another car in which, according to the highway police, two people were sitting.

One of the cars was so badly damaged that firefighters had to cut open the car with heavy equipment before the victims could be rescued.

A police spokesman said it was expected that the lane closure would be lifted later in the evening. However, the road must first be cleared and cleaned. In addition, among other things, traces would be secured and the accident reconstructed. 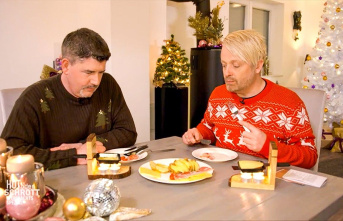