In North Korea, the word Covid seems prohibited in favor of the term "fever". 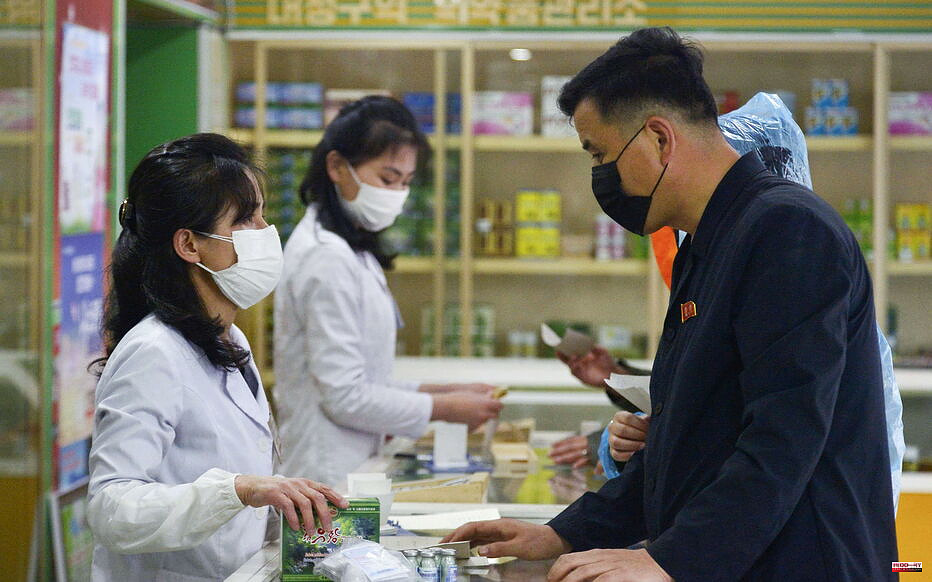 In North Korea, the word Covid seems prohibited in favor of the term "fever". The fact remains that the country, which since the start of the epidemic had always denied the cases of Covid, is forced to recognize 1.5 million patients, "at least 663,910 people" who are the subject of medical treatment and six new deaths for a total of 56 deaths.

Faced with this wave, Kim Jong Un ordered a national containment to try to stop the spread of the virus in the country while the population is not vaccinated. He also deployed the army. Hundreds of Korean People's Army service members in camouflage uniforms were seen gathering in the capital Pyongyang in photos released by the KCNA propaganda news agency.

The army "has urgently deployed its powerful forces to all pharmacies in Pyongyang city and started supplying drugs as part of a 24-hour service," KCNA said. Kim Jong Un has strongly criticized his government and health authorities for their handling of the outbreak, particularly the failure to keep pharmacies open at all times. Since then, the leader has taken personal control of the fight against the epidemic, which he says is causing "great upheaval" in the country.

Not the capacity to massively test its population

Even if the authorities claim to have intensified awareness campaigns in the media and increased the production of drugs in pharmaceutical laboratories, the health system in North Korea is still very fragile. It was ranked 193rd out of 195 countries according to the study by American University Johns Hopkins last year. The country's hospitals are notoriously under-equipped, with few intensive care units.

According to experts, the country has no treatment for Covid-19 and does not have the capacity to massively test its population. "Most North Koreans are chronically malnourished and unvaccinated, there is hardly any medicine left in the country, and the health infrastructure is unable to cope with this pandemic," said Lina Yoon. , a Korea researcher at Human Rights Watch, calling on the international community to provide North Korea with medicines, vaccines and infrastructure.

So far, Pyongyang has not responded to Seoul's offer, according to South Korea's unification ministry. Despite this health situation, Kim Jong Un seems not to have deviated from his military strategy. New satellite images indicate North Korea has resumed construction of a long-paused nuclear reactor. Washington and Seoul even suspect Pyongyang of preparing a nuclear test, which would be the seventh in its history and the first since 2017, in order to divert the attention of the North Korean population from the health crisis.

1 Libya: fighting after the announcement of the parallel... 2 Ukraine denounces deaths and "many" wounded... 3 Russia denounces an attack with "large-caliber... 4 RSA: increase, minimum activity... Know everything 5 Vodafone Spain invoices 4,180 million in its fiscal... 6 Thales Group signs an agreement with Sonae Investment... 7 Economy.- Portobello Capital closes its 250 million... 8 War in Ukraine: evacuation in Azovstal, revelations... 9 Betclic Elite: "Like a final"... Paris Basketball... 10 Food Voucher: Who will be eligible? Amount, request...... 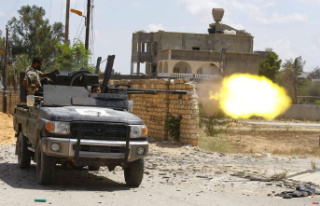 Libya: fighting after the announcement of the parallel...