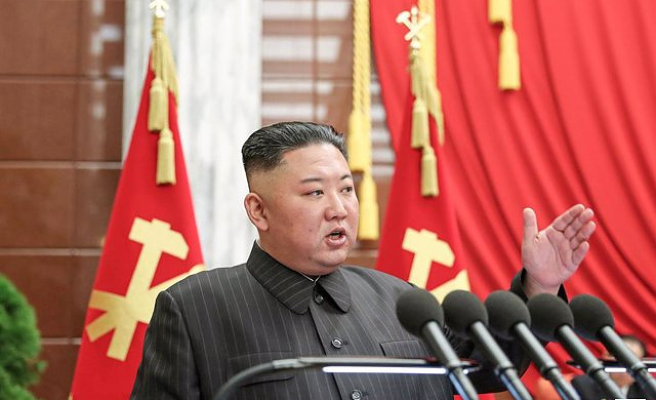 Work on the construction of a nuclear reactor in Yongbyon, North Korea, has resumed after more than 20 years at a standstill, the South Korean news agency Yonhap reported on Saturday.

This new reactor will have a plutonium production capacity 10 times larger than the current reactor at the Yongbyon nuclear power plant, so North Korea's ability to make nuclear weapons will increase, according to the US network CNN.

Although it has not yet been possible to specify when it will go into operation, this reactor will fulfill the promise of North Korea's leader, Kim Jong-un, to increase the number of nuclear weapons in the hands of North Korea.

A report published by Middlebury Institute researcher Jeffrey Lewis estimates that the reactor will be able to produce 55 kilograms of weapons-grade plutonium per year once it comes online, a vast increase over what the old 5-megawatt reactor could produce. .

The current Yongbyon nuclear power plant already has a 5 MW class nuclear power and reprocessing facilities, but there have recently been reports of signs that these facilities are operating, revealing that the construction of a large-scale nuclear reactor that had been inactive for a long time was also resumed, as reported by the DPA agency. 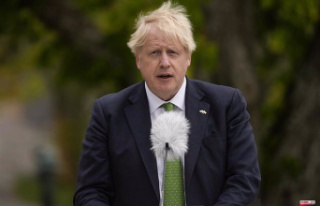