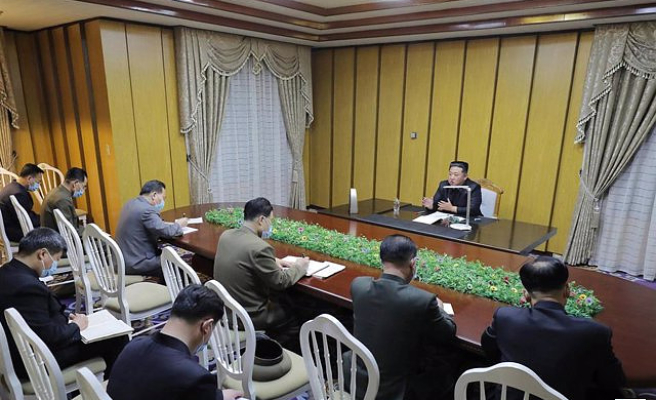 North Korean health authorities have reported this Tuesday that six people have died and 269,510 have tested positive for COVID-19 in the last 24 hours, after the "maximum alert" was declared last Saturday for the first outbreak of coronavirus that the country is facing.

Since the beginning of this outbreak that began on May 12, Pyongyang has already registered a total of 1,483,060 positives, of which more than 819,090 have recovered and at least 663,910 are under medical treatment, according to the state news agency. North Korean KCNA.

The same media has reported that North Korea has mobilized members of its Army on Tuesday to distribute drugs against the coronavirus and has deployed more than 10,000 health workers to carry out an "intensive medical examination of all inhabitants" and locate infected.

At the moment, several countries, such as South Korea, China and Russia, have offered their help to the country to deal with the outbreak, although the North Korean government has not yet responded to these offers.

Likewise, the World Health Organization (WHO) has shown this Monday that it is willing to send aid to North Korea to deal with the coronavirus pandemic and stop the spread of COVID-19, as reported by the regional director of the entity for Southeast Asia, Poonam Jetrapal Singh.

The South Korean Foreign Ministry reported on Monday that the foreign ministers of South Korea and China, Park Jin and Wang Yi, respectively, have held a meeting by videoconference to discuss how to cooperate in humanitarian aid to Pyongyang. and to address the security situation on the Korean peninsula, as reported by the Yonhap news agency.

Wang has called South Korea China's "strategic cooperative partner" and suggested deepening bilateral relations. Both have agreed to promote a "strategic communication" for coordination, including the reciprocal visit of the leaders of both countries, cooperation in economy, health, climate change and the expansion of cultural and people-to-people exchanges.

In this sense, the South Korean president, Yoon Suk Yeol, has offered help to the northern neighbor for the second time on Monday and has assured that he will spare no effort to help North Korea, if Pyongyang agrees to accept them.

On the other hand, Yoon has also pointed out that the security situation is increasingly serious, while North Korea advances, day by day, in its nuclear weapons program.

North Korean leader Kim Jong Un established "maximum" response measures against COVID-19, after the omicron coronavirus variant was detected in the capital of the Asian country, two and a half years after it began. the global pandemic. 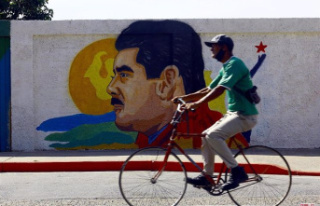